Good news for those of you who've been missing out on party-based RPG Pyre, as GOG now have the Linux version.

From Supergiant Games, the same people who made Bastion and Transistor, Pyre is a highly rated game loved by many. Our Samsai took a look at it a while back, you can see his thoughts here. 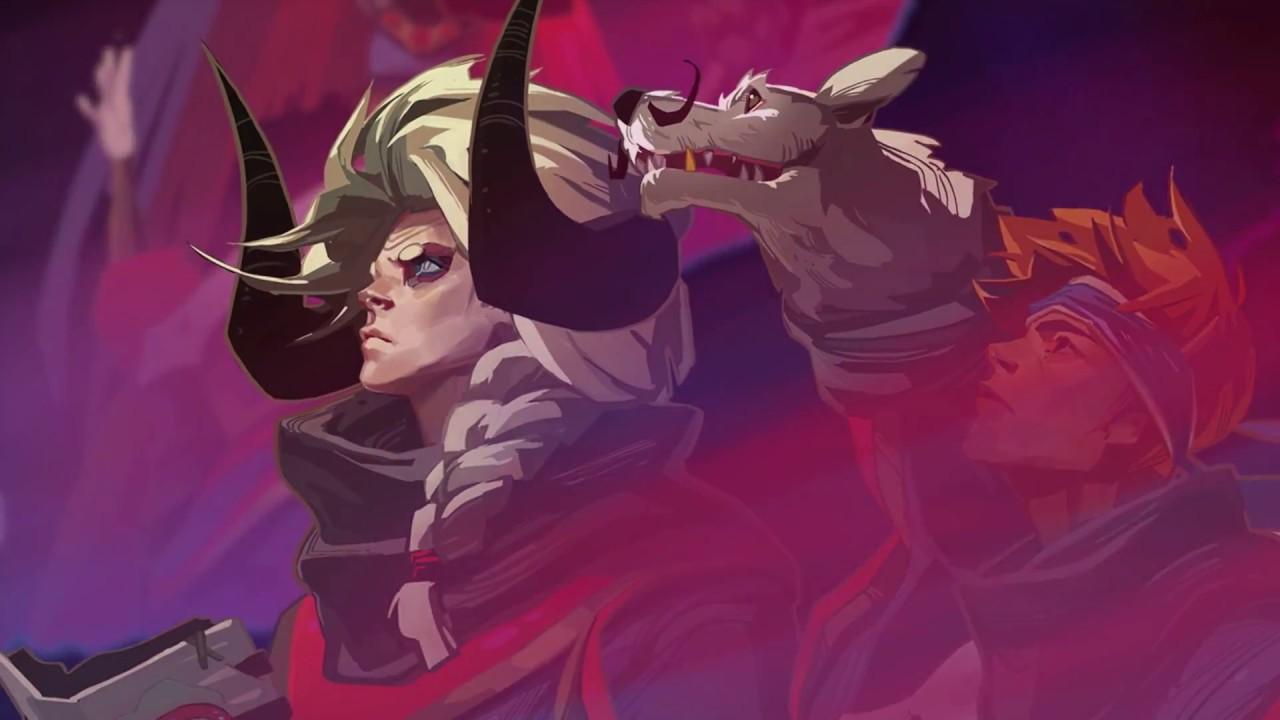 A New World From the Creators of Bastion and Transistor
Experience the biggest and most imaginative world yet from Supergiant! Get to know an ensemble cast of characters struggling to earn back their freedom as you make your way across the forsaken land called the Downside.

Action-Packed Three-on-Three Battle System
Battle against a colorful cast of adversaries in pitched, high-stakes confrontations where each victory (or defeat!) brings your exiles closer to enlightenment. Choose three from your party for each Rite, and outfit them with mystic Talismans and powerful Masteries.

A Branching Story with No Game-Over
In Pyre, you will never be forced to lose progress. Whether you prevail or you fail, your journey continues. The interactive narrative is expressed through a story that no two players will experience in quite the same way.

You can find Pyre now on GOG where it's 25% off right now, or Steam—whatever!

I've still not set aside time to play it, apparently I'm crazy. Do let us know what you think about Pyre in the comments.

QuoteI’ve still not set aside time to play it, apparently I’m crazy. Do let us know what you think about Pyre in the comments.

I’m a huuge Supergiant Games fan. For me, every game they made was better than the previous one. Bastion was great, Transistor was amazing (played it 4 times, not a single second of boredom) but Pyre is on a whole another level. It’s less game-y and more visual novel like, which I wasn’t so sure about when I first heard it, but after a single playthrough I think it was an excellent decision. The story, writing and music are extremely impressive and you feel a real connection to the characters in your party.

You should definitely play it Liam!
1 Likes, Who?

View PC info
I'm thinking about instabuy this cause Samsai. ^_^
I was like "Damn he loves so much this game, it seems pretty cool... oh shit it's steam only."
0 Likes

I move to proper hardware (Vega I look at you) and buying more books (real books, the ones on paper).

To need to add 32bit crap on your 64bit system, just to download 64bit game is really annoying.

I move to proper hardware (Vega I look at you) and buying more books (real books, the ones on paper).

To need to add 32bit crap on your 64bit system, just to download 64bit game is really annoying.

GOG does not force you to download anything 32 bit IIRC unless the game itself is 32 bit.
0 Likes

View PC info
Yes, I saw the announcement on GOG, but watching the trailer didn't really catch me TBH. I'll keep it in mind, and wait for a larger discount.
0 Likes

Erzfeind 9 Mar, 2018
View PC info
Also bought it because of Samsai's streaming and I didn't regret it ;)
0 Likes

Quoting: GustyGhostGOG does not force you to download anything 32 bit IIRC unless the game itself is 32 bit.

No GOG does not. But I have taken a no-GOG policy too. As I mentioned.
GOG/CDProjektRed will see no money from me!
Not to mention that I see nothing of interest in there. Quiet literally.


Last edited by sbolokanov on 9 March 2018 at 8:18 am UTC
0 Likes
While you're here, please consider supporting GamingOnLinux on: