Gorgeous Stealth Platformer 'Fossil Echo' Is Coming To Linux, Trailer Has Been Released

By flesk - 17 December 2014 at 1:47 pm UTC | Views: 8,098
Fossil Echo is a hand-animated game about a boy on a great journey to reach a giant tower in the middle of the sea. It's influenced by the Oddworld series, Ico, and its sequel Shadow of the Colossus, and Studio Ghibli films. The influence from the Japanese studio is evident in the trailer the developers released last week. 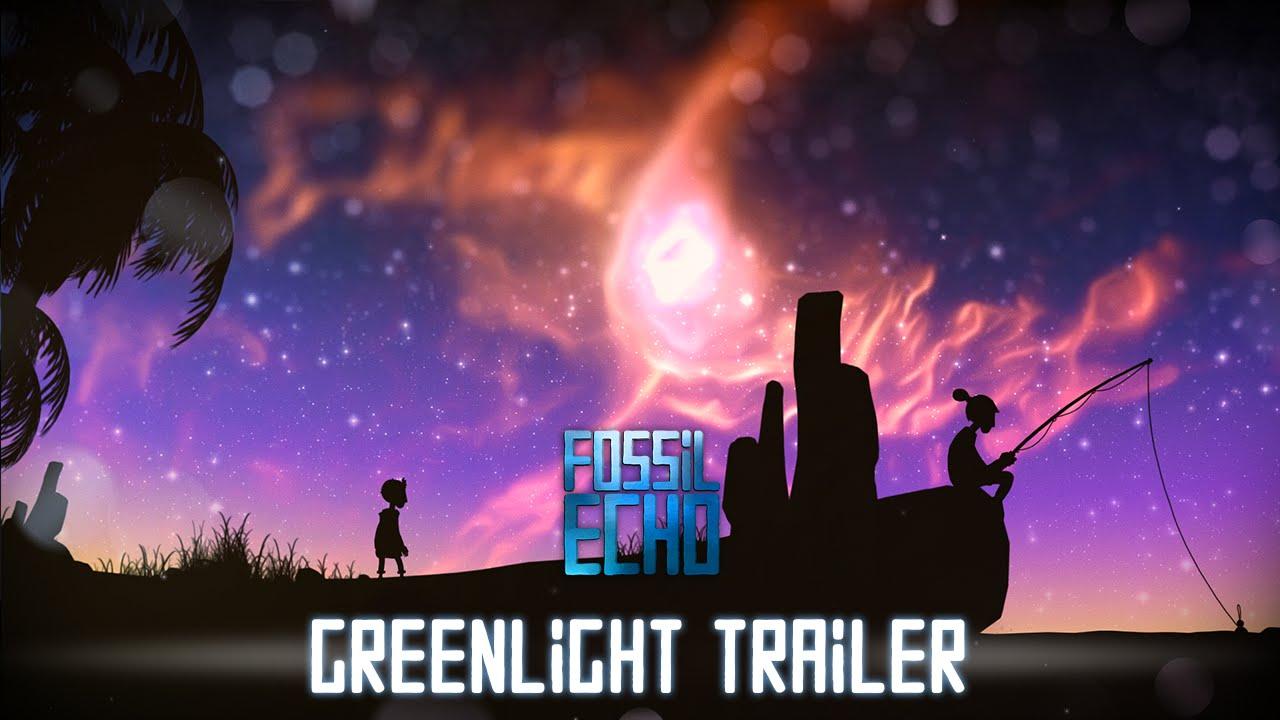 YouTube videos require cookies, you must accept their cookies to view. View cookie preferences.
Accept Cookies & Show   Direct Link
The game is intended as a short experience, combining stealth and platforming elements, including wall-jumps and latch-on mechanics. It won't contain any dialogue or text, but story will be revealed through temples you visit on your journey; presumably through visual aids. The game will also have fully animated cutscenes, plus an orchestral score by John Robert Matz.

Fossil Echo is currently being developed using XNA and will be made available for Linux with MonoGame. The developer is seeking votes on Steam Greenlight and are aiming for a 2015 release. Article taken from GamingOnLinux.com.
Tags: Platformer, Stealth, Teaser, Video
0 Likes
Share

View PC info
The game was greenlit on Steam a few hours ago. It was probably the avalanche of GOL readers voting for it that pushed it across the finish line. ;)
0 Likes