Grab another glass, Wine 3.21 is now out with the usual assorted improvements and fixes

If it wasn't enough that a new version of DXVK has been released, Wine itself also recently released the latest development build.

Yesterday, the bottle for Wine 3.21 was opened and poured out across the internet containing:

They also noted a healthy dose of bugs were marked as solved, 62 in fact this time. To be clear though about that number, as always some bugs were fixed many versions ago and only now getting noticed. This time they fixed issues with GTA IV, the Star Citizen (RSI launcher) installer, Crysis Warhead and plenty more.

See more on the official announcement. 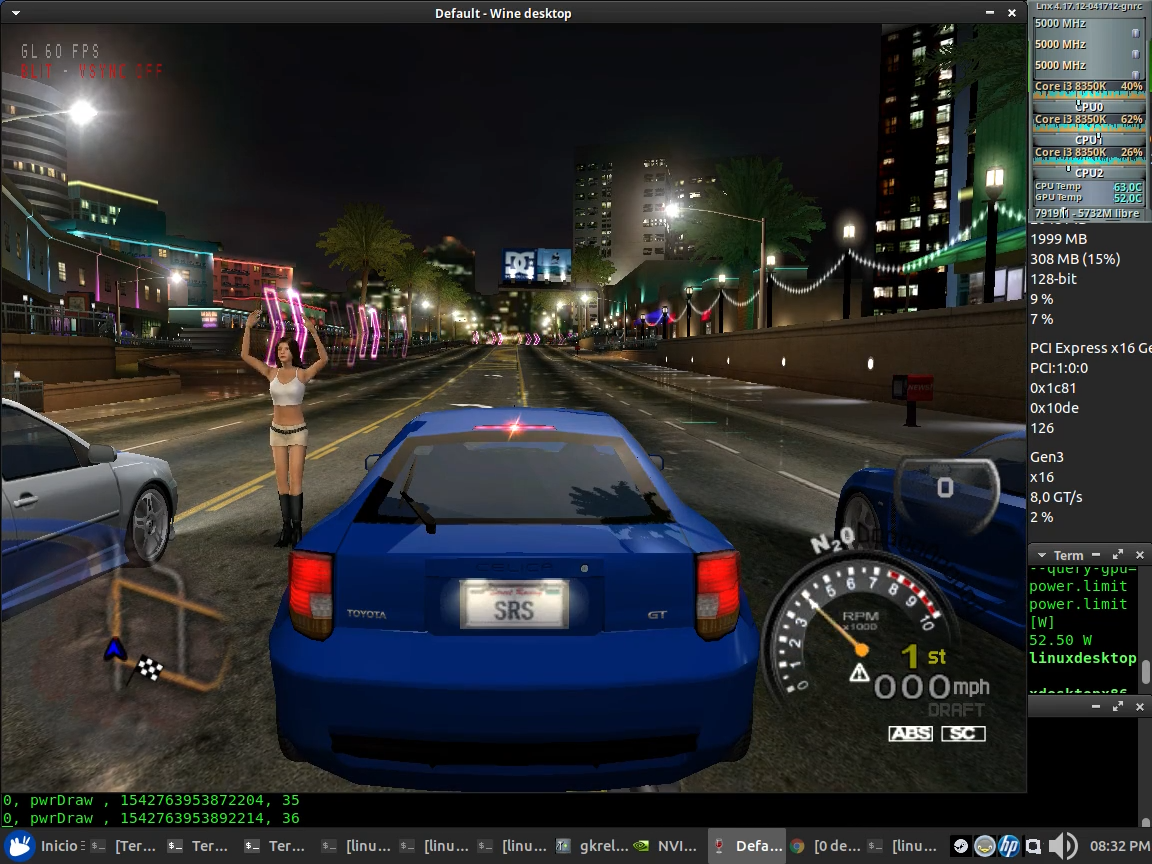 However be carefull with some debug.log file (in my case with 20 minutes grow up to 20gbs) this file stay on /steam/bin/cef/cef.win7/

Unless you emulates a x86 cpu in your cellphone, you can't.
0 Likes

Quoting: tadzikI'm just here to say that I appreciate the pun in the title ;)

Yes and no. The VM software we commonly use to virtualize a system (e.g. VMware or VirtualBox) doesn't emulates a new CPU instructions set, they just use what your cpu is capable of offer. For this case, he will have to use QEMU, but performance will be very poor.

There's a commercial closed-source x86 emulator on ARM; their claims as to what they make available on the RPi are a little exaggerated(?!), though this is what the MagPi magazine has to say in a review of the 'product' -- including what they were able to get running via wine: https://www.raspberrypi.org/magpi/exagear-desktop-raspberry-pi-3-review/

x86 emulators on ARM are just starting to take off, though (to intel's chagrin); so the available options will likely change in the next few years.

View PC info
Battle.net stopped working on my computer after this update.
0 Likes
While you're here, please consider supporting GamingOnLinux on: