Graveyard Keeper [Official Site], from Lazy Bear Games and tinyBuild finally has some proper gameplay to show off and it's equal parts weird, grim and quite interesting.

We've been following it since posting about it early last year, as it promised to be a rather unique game. When they announced it, they called it "most inaccurate medieval cemetery management sim of the year" which was quite amusing. 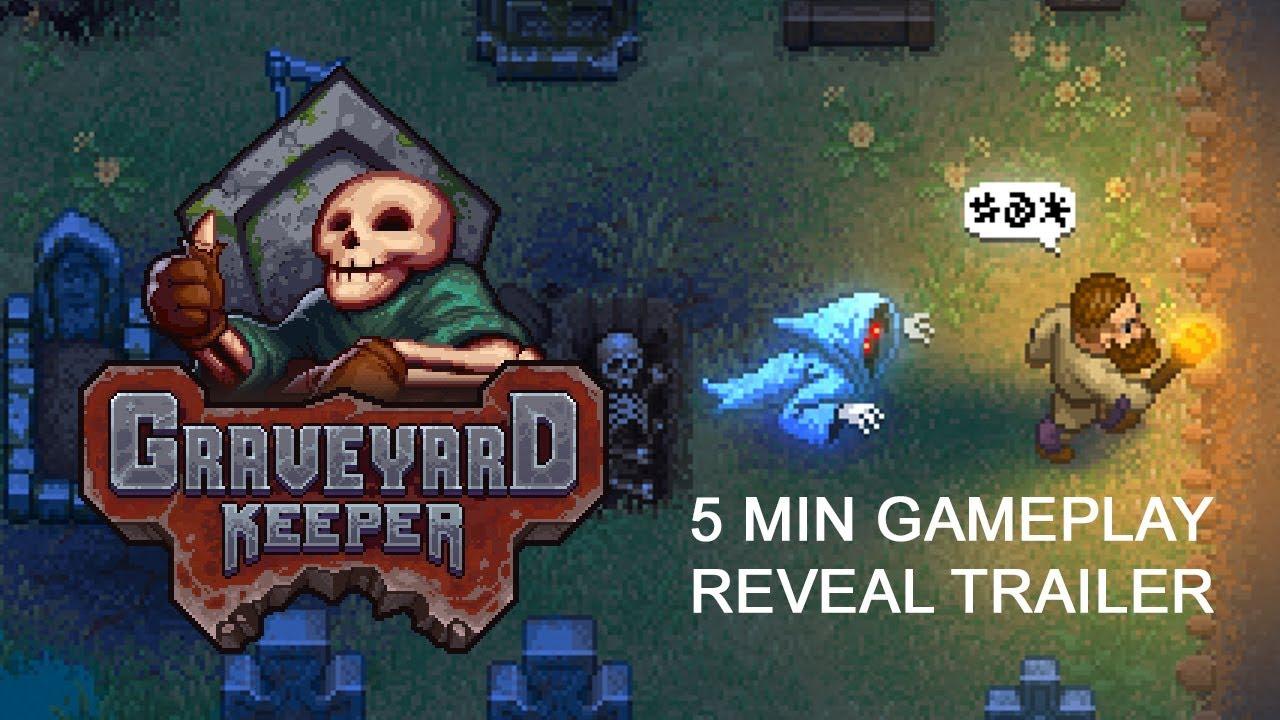 It's not the most inviting of settings for a game, but the sprinkle of comedy looks like it will make it worthwhile. It does seem reasonably unique too, what other game sees you run a graveyard?

It will have lots of crafting to do, a technology research system, plenty of NPCs to interact with and farming as well of course because being a gravedigger isn't enough work for you. They've even sprinkled in some dungeon crawling filled with creatures to squish.

It should arrive with Linux support later this year. It has a SteamOS icon on their Steam widget on their homepage and their Steam page has a "SteamOS + Linux" system requirements tab.

We spoke to the developer on Twitter, to ask if it will be day-1 Linux support and they said "Sorry, can't confirm it now."—hopefully they only mean in relation to the release date and not the entire Linux version. We've asked for further clarification on that.

Article taken from GamingOnLinux.com.
Tags: Adventure, Simulation, Steam, Upcoming
13 Likes, Who?
We do often include affiliate links to earn us some pennies. We are currently affiliated with GOG and Humble Store. See more here.
About the author - Liam Dawe

View PC info
I am actually intrigued by this.

Wondering if I should have myself tested :S:
1 Likes, Who?

View PC info
Wow! This game looks like it has it all! Farming, Crafting, RPG elements, Adventure, Humour; throw in a bit more sarcasm and possibly a bit of the supernatural and it would check all my boxes for hours upon hours of entertainment :D
1 Likes, Who?

View PC info
whoa harvest moon has changed a bit from what i remember!! wheres the sexy ladies to seduce with inventory and skills? :D
0 Likes
While you're here, please consider supporting GamingOnLinux on: