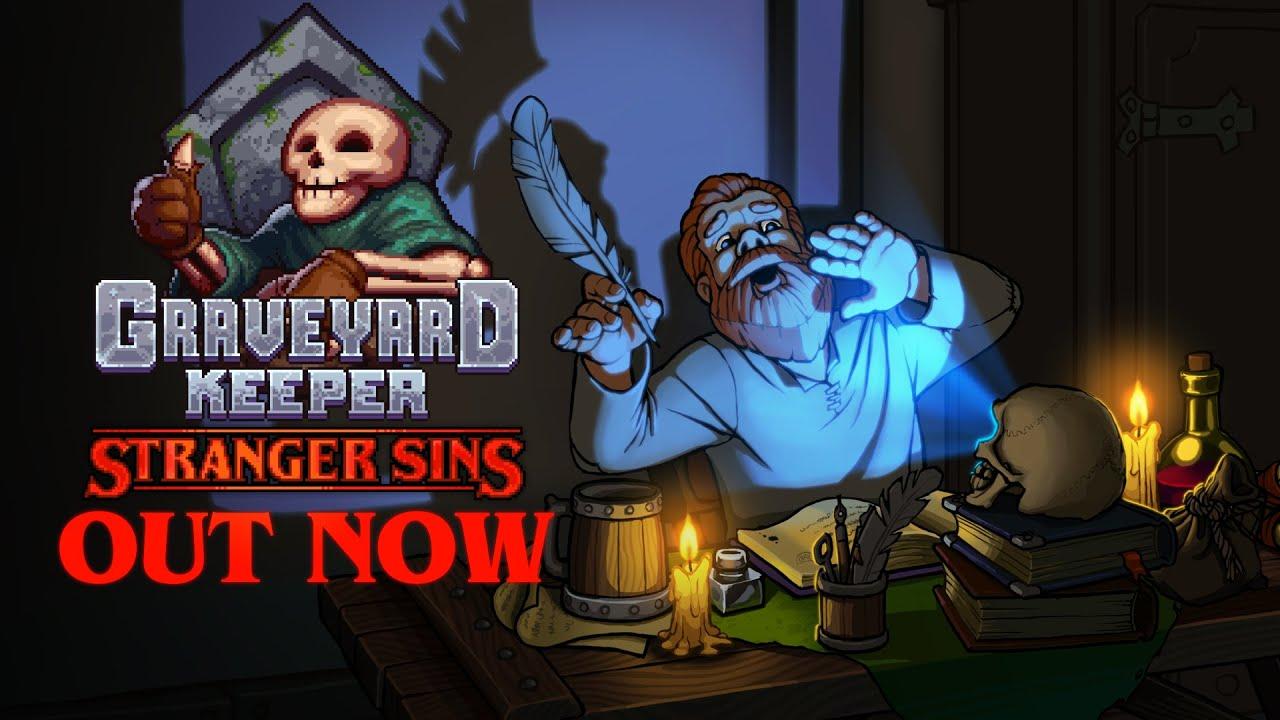 We do often include affiliate links to earn us some pennies. We are currently affiliated with GOG and Humble Store. See more here.
About the author - Liam Dawe
I am the owner of GamingOnLinux. After discovering Linux back in the days of Mandrake in 2003, I constantly came back to check on the progress of Linux until Ubuntu appeared on the scene and it helped me to really love it. You can reach me easily by emailing GamingOnLinux directly.
See more from me
Some you may have missed, popular articles from the last month:
The comments on this article are closed.
6 comments
LosButch 30 Oct, 2019
Had a really good time with this game, so definitely getting this :-)

It definitely had that sort of vibe from the promotional material leading up to release, but it's never actually felt like Stardew (to me anyway). Farming is definitely not a focus of the game -- your involvement is literally just picking what seeds to plant, and then coming back once the crop is ready for harvest. You don't have to water the seeds/plants, and there's no seasons so you don't have to pick seeds based on that restriction/deal with dead crops. TBH I hardly touched farming until I needed to complete a certain questline, and since zombies got added, I've just turned it into a semi-automated money maker.
0 Likes
While you're here, please consider supporting GamingOnLinux on: