By Liam Dawe - 20 August 2017 at 6:41 pm UTC | Views: 10,508
Griftlands [Steam, Official Site] is another game in development from Klei Entertainment! I apparently missed the announcement, but it looks good and I asked Klei about Linux support. 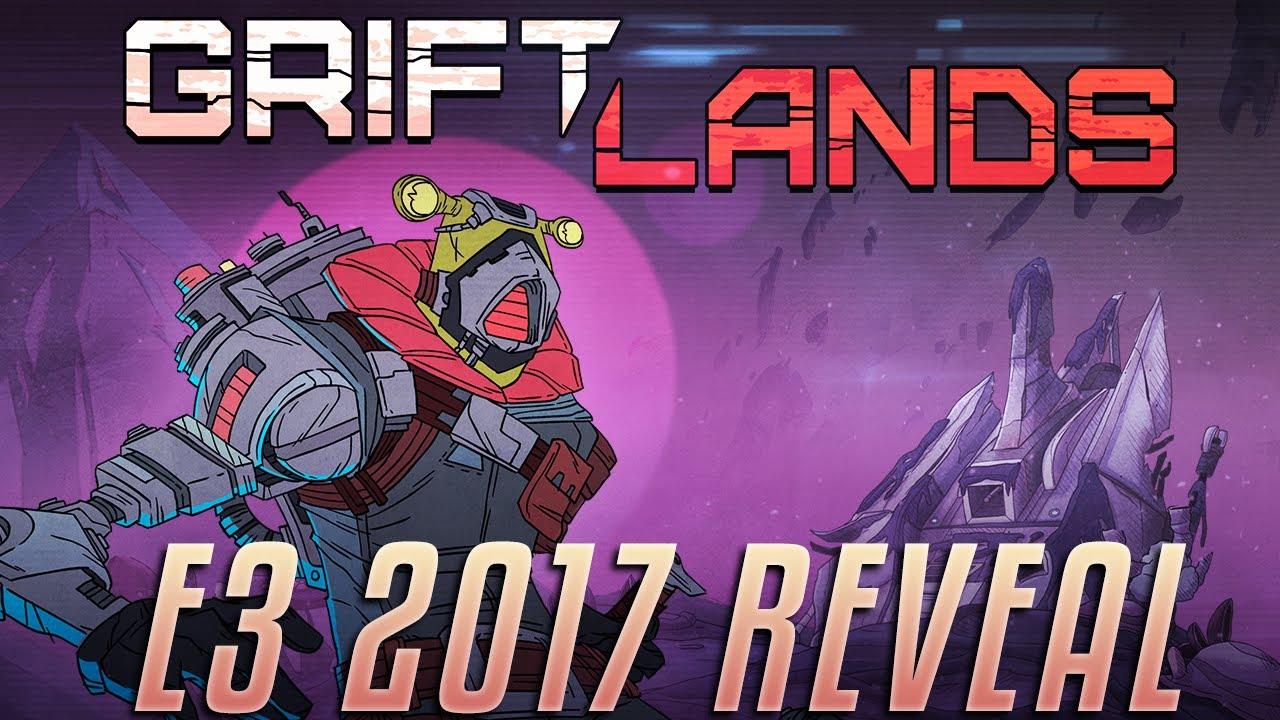 wojtek88 21 Aug, 2017
View PC info
Klei Entertainment! employees do perfect job - I finished Shank, Shank 2 and Mark of the Ninja and I had zero issues with those games (I've tested Shank with Steam Link App for Samsung and it was best running game from all I've tested). I've given a try to Inivisible Inc. but after 3 hours I didn't fell into the game, so I haven't played it for a while. I have also over 100 hours recorded in Don't Starve and Don't Starve: Together.

View PC info
I think I have their whole collection besides Oxygen; as a gamer (a fortiori a linux gamer) Klei is probably my fave developer.
0 Likes
While you're here, please consider supporting GamingOnLinux on: