By Cheeseness - 10 July 2014 at 4:07 am UTC | Views: 19,867
One month ago today, Sony dropped what was (for most) the most unexpected news to come out of E3. In partnership with Double Fine, the highly lauded cult classic adventure game Grim Fandango would be getting an "exclusive" re-release on PlayStation 4 and Playstation Vita. 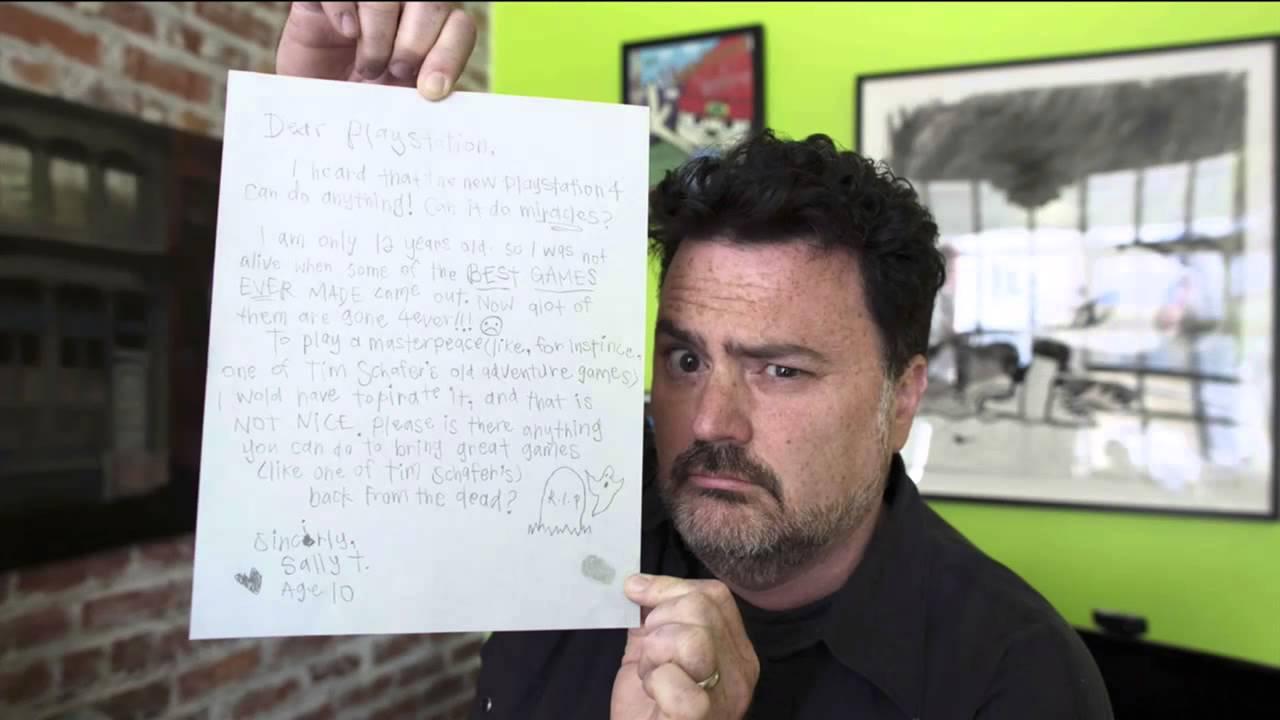 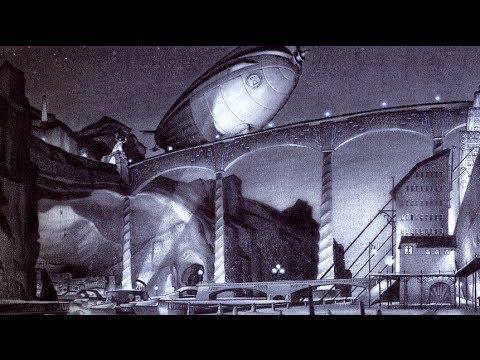 (for anybody hunting for a slightly larger version of the tagline image I created for this article, it can be found here) Article taken from GamingOnLinux.com.
Tags: Adventure, Point & Click, Upcoming
0 Likes
Share

View PC info
For once I can't see a backside. This is just pure great! :D
2 Likes, Who?

View PC info
I'm thrilled. I played some of his games but somehow Grim Fandango didn't make it in the past. If it's a similar re-brush like Monkey Island then this will be gorgeous.
1 Likes, Who?
Guest 10 Jul, 2014
I brought a Magazine back in the day (98 / 99?) that was dedicated to their "top 10" games, with a full walkthrough for each one. It even included a demo CD that had each of them on it. It was one of the first gaming magazines I brought and really got me in to the scene. Grim Fandango was number 4 on this list (I think) and aside from Half-Life, my personal favorite. I brought the full game a few weeks later after running the demo several times over.

This is fantastic news :)

Segata Sanshiro 10 Jul, 2014
View PC info
YES! This is one of the few classics I've put off playing, so looking forward to this :)

Quoting: Segata SanshiroFeel bad for the ResidualVM guys though, this kind of renders their work pretty pointless since this is the only game they've got working. That leaves them Monkey Island 4 (meh) and a few others which don't use a 2d engine like Discworld Noir. Hopefully means they'll focus on those though instead of abandon work on the project.

Well, yes and no. I think there's an insinuation in that last video that DF are going to be trying to collaborate with the ResidualVM developers. If that ends up happening, then that's potentially really positive and hopefully will lead to making sure that ResidualVM supports this new version of the game from day zero, and that's a little exciting.
1 Likes, Who?
1/3»
While you're here, please consider supporting GamingOnLinux on: