Another rather interesting Kickstarter popped up recently, this time it's Ecosystem [Kickstarter] a simulation game about modifying an ecosystem and watching creatures evolve.

The developer is seeking $20K with over $7K already pledged, Linux support is fully planned and they have 24 days left to go, so it could easily reach the final goal. Check out the trailer: 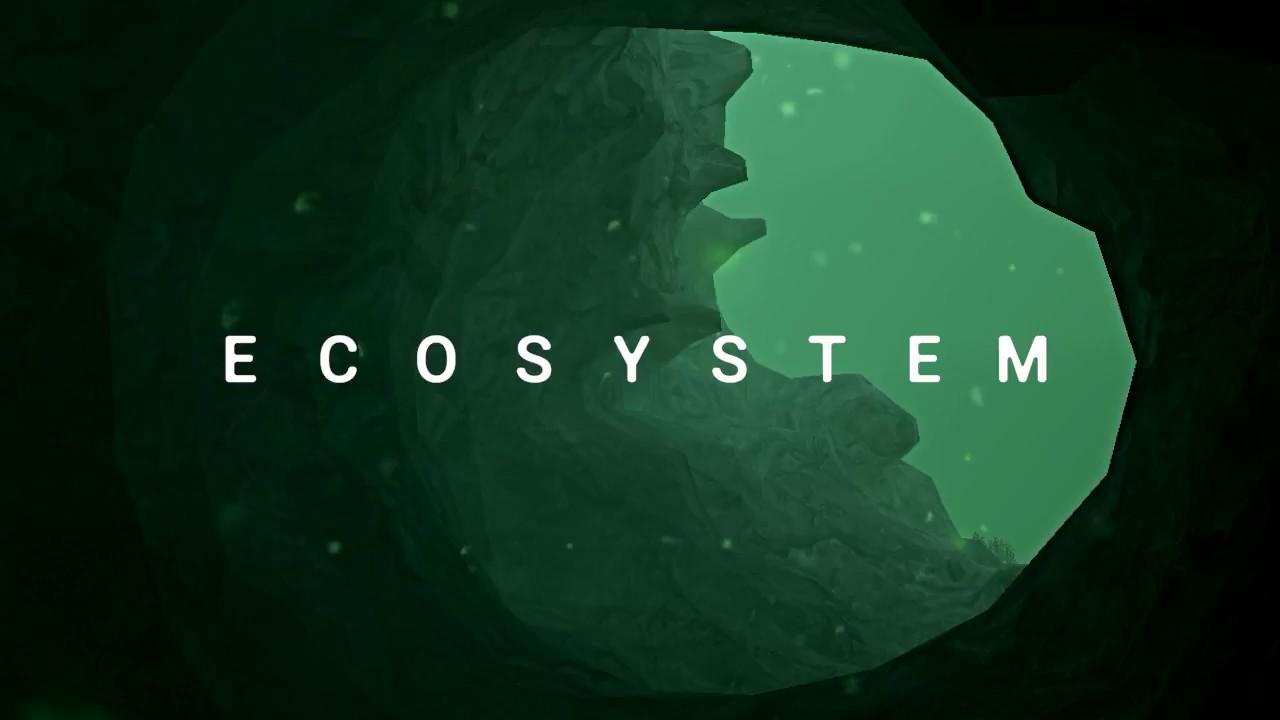 Ecosystem is a game about life and its interactions. At its heart are evolving virtual lifeforms, who grow from synthetic DNA and live in a physically-simulated ocean.

This synthetic DNA encodes everything about a creature, from skeletal structure to skin, from joint-types to mental processes. The genetic code of a creature can mutate, combine, be spliced with other species, and be directly modified by the player.

To swim, creatures don't just play an animation. They move like real sea-life, applying torque at their joints to push against the water in a way coordinated to propel themselves forward. Working within this physical simulation, evolution can produce an enormous variety of body shapes and swimming styles.

You can play by yourself and also play it online and manage an ecosystem with a friend, not only that you can also share your most interesting finds in an online database.

The developer says a lot of the core features like virtual DNA, evolution and physically-based swimming are already implemented, however they need the Kickstarter funds to continue developing it and get it playable as soon as possible.

The developer has already proven themselves, with their previous game Enemy already on Steam with Linux support and it's postively rated, so that's a great sign.

We do often include affiliate links to earn us some pennies. We are currently affiliated with GOG and Humble Store. See more here.
About the author - Liam Dawe
I am the owner of GamingOnLinux. After discovering Linux back in the days of Mandrake in 2003, I constantly came back to check on the progress of Linux until Ubuntu appeared on the scene and it helped me to really love it. You can reach me easily by emailing GamingOnLinux directly.
See more from me
Some you may have missed, popular articles from the last month:
The comments on this article are closed.
6 comments
TheRiddick 19 Mar, 2018

View PC info
A world where sea life all has cardboard fins and suffer from severe retardation. Interesting.
2 Likes, Who?

View PC info
Hope it gets more polish before final release.
Those creatures look like rejects that can't survive on life support let alone struggling for survival on their own.
1 Likes, Who?

View PC info
I've been looking for a good solution to set up a virtual "fish tank" with some of my old hardware. Achilles is not visually exciting while Species ALRE and 3DVCE were foolishly only made for windows. As long as Ecosystem isn't going to be locked into anything like Steam, it should be perfect!
0 Likes

View PC info
The previous game, Enemy, is a hidden gem, a truly excellent tactical game, with Time Units (Xenonauts) instead of the shallow Move/Action (new XCom), and organic covers (everything can be a cover, based on line of sight). Shields block based on the very same idea. Mostly everything i destroyable, so you can hit a wall to collapse a roof on your target's head, and so on.

He also released an update this week, allowing for Steam Workshop, and it seems the game is easy to mod.

Sadly it's "old" (2015), and "ugly" (pixelated voxel), and the name "Enemy" is terribly generic, and the com was based upon the universe (play with Mario/Shinobi/etc world and enemies) instead of the gameplay, so i think many players didn't even see it. Myself, i saw it only last year.

I did a few videos about 5 months ago (in french : https://www.youtube.com/c/JeuxIndecents/), and will do a new one soon, as i started to play it again a few days ago.
0 Likes

View PC info
Looks a little bit like Framsticks – a software written by my old university lecturer – for evolution simulation. But with nicer graphics and UI that does not require you to have a degree in CS and to learn its scripting language and internal “DNA” representation to operate it. ;-)


Last edited by silmeth on 19 March 2018 at 10:14 pm UTC
0 Likes
While you're here, please consider supporting GamingOnLinux on: