By Cheeseness - 9 September 2014 at 7:03 pm UTC | Views: 9,446
Put on your Debug Hat, grab a USB Sword and get ready to manipulate some variables, Hack 'n' Slash has emerged from Steam Early Access! 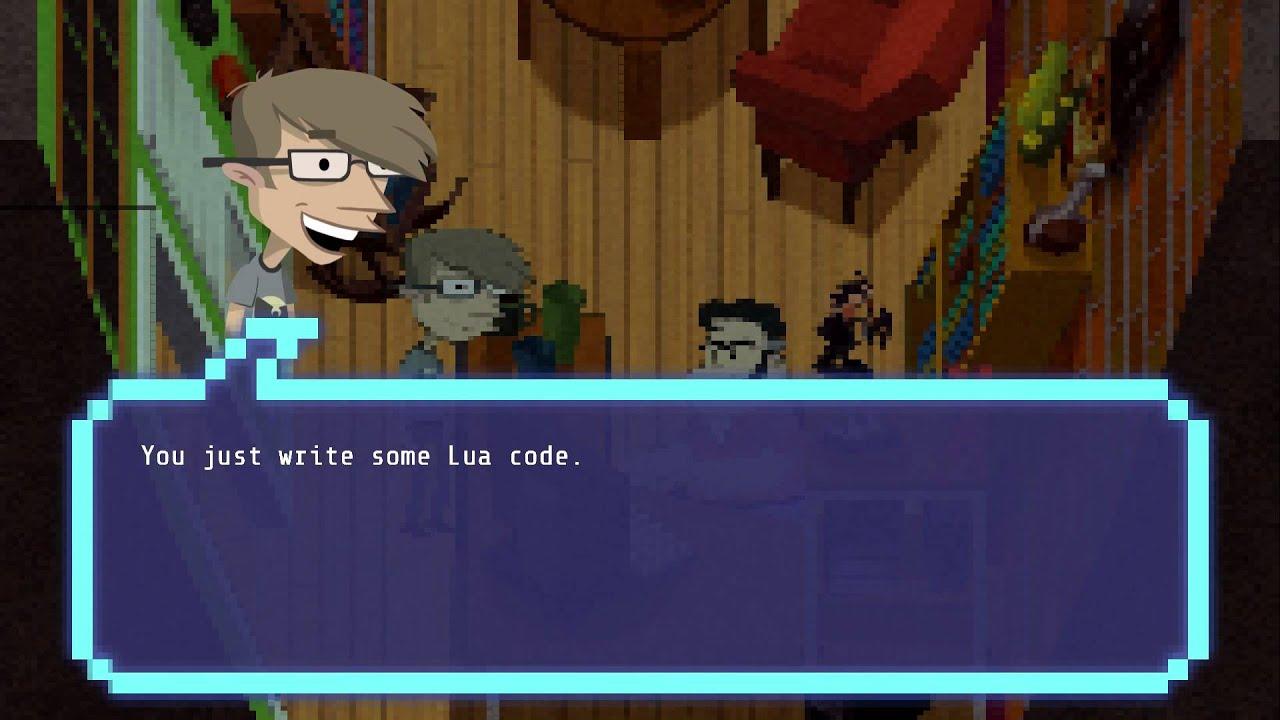 YouTube videos require cookies, you must accept their cookies to view. View cookie preferences.
Accept Cookies & Show   Direct Link
Along with the final act of the game, players now have access to Steam Workshop support and the Lua sources for engine scripts (game content scripts are pre-compiled so as to reduce spoilers). Though the source for the engine itself isn't included, Brandon notes that the game uses Moai, which is already available under an open source licence.


@SomeGuyJG It doesn't include the .cpp, but Hack 'n' Slash is basically stock Moai, which is already open source!

Be sure to check out our Steam Early Access review of Hack 'n' Slash for a deeper look at the game. To celebrate its release, Hack 'n' Slash is currently 33% off on Steam.

I do more stuff than could ever fit into a bio.
See more from me
Some you may have missed, popular articles from the last month:
The comments on this article are closed.
18 comments
Page: 1/2»
GoCorinthians 9 Sep, 2014
View PC info
Downloading....STEAM dayONE! ^_^
1 Likes, Who?

Armand Raynal 9 Sep, 2014
View PC info
Nothing about the subject, just something weird about the twitter pop up :

You can make the profil pict disapear by passing through the subscribe button.
So much fun.

View PC info
The art style of almost all double fine games turn me off, and this game is no exception. I also don't find the game mechanic interesting, but it is very unique in it's own right.
0 Likes

Quoting: seventhose triple a titles better come soon cuz i'm totally unimpressed and completly fed up with the indie /platformer crap we are getting

Quoting: zimplex1The art style of almost all double fine games turn me off, and this game is no exception. I also don't find the game mechanic interesting, but it is very unique in it's own right.

Im quite opposite...their art style is what I like most...:) Double Fine godness!
2 Likes, Who?

View PC info
the art style is the only thing i like about double fine games, but i can't play them longer then 5 or 10 minutes. then they have to go and i never ever go back to them. except for spacebase DF-9. that's the only one I'm waiting for, and it gets more broken with every release :)

as i said above, those triple A games better come soon cuz their is not much in my inventory i want to play, kinda sux to be a linux gamer at this point.fed up with those indie one trick ponies
0 Likes

View PC info
With the diversity of stuff that Double Fine offers, calling them a "one trick pony" doesn't hold much water at all.

What sort of problems are you experiencing with Spacebase?
2 Likes, Who?

Quoting: seventhose triple a titles better come soon cuz i'm totally unimpressed and completly fed up with the indie /platformer crap we are getting

What? Enjoy your McDonalds.
1 Likes, Who?
1/2»
While you're here, please consider supporting GamingOnLinux on: