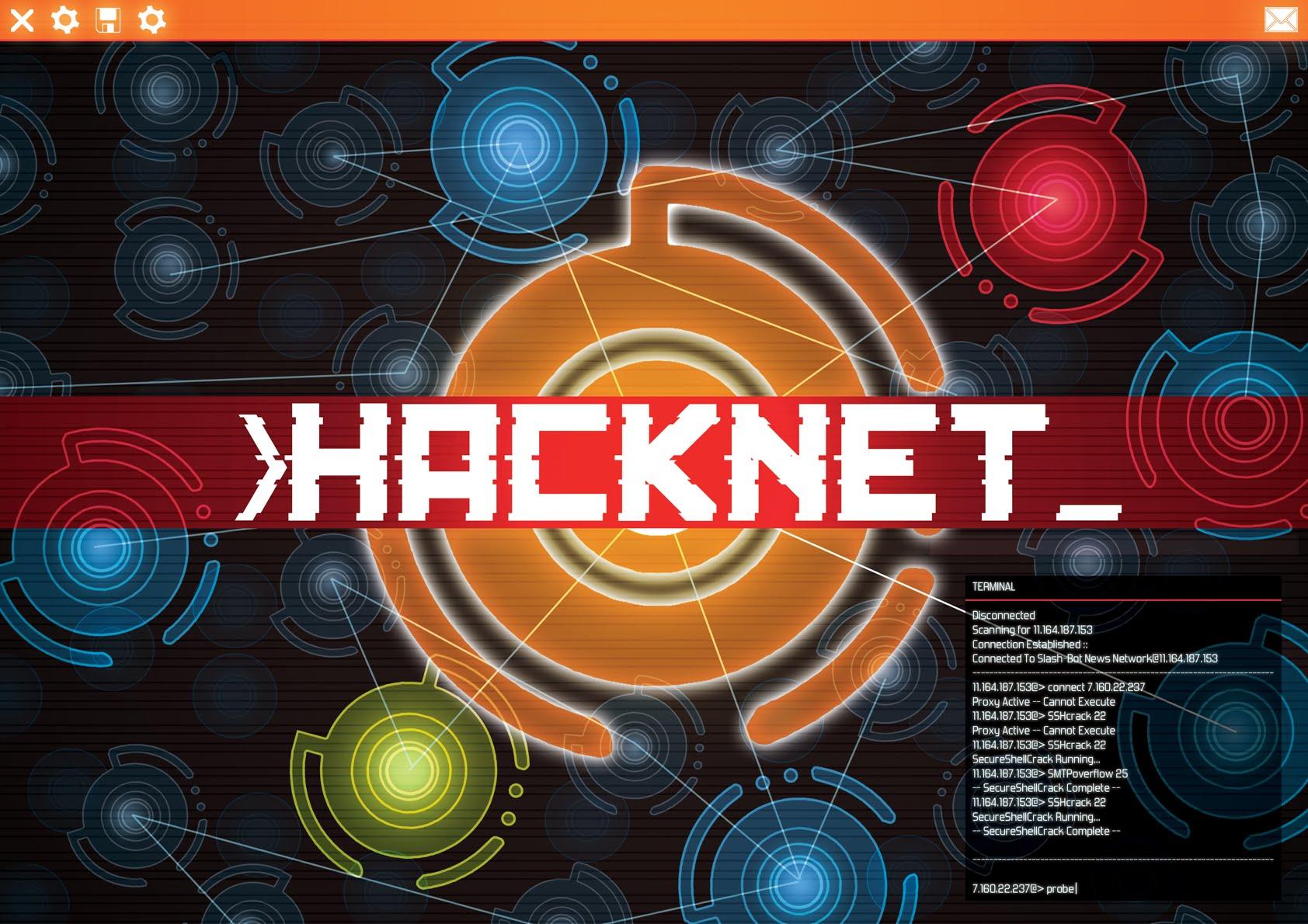 It's the first title to be ported using what will be the big 1.0 release of the FNA project by Ethan Lee. Sounds like it wasn't an easy port either, and you can read Ethan's thoughts here.

About the game (Official)
Hacknet is an immersive, terminal-based hacking simulator for PC. Dive down a rabbit hoIe as you follow the instructions of a recently deceased hacker, whose death may not have been the accident the media reports. Using old school command prompts and real hacking processes, you’ll solve the mystery with minimal hand-holding and a rich world full of secrets to explore.

We do often include affiliate links to earn us some pennies. We are currently affiliated with GOG and Humble Store. See more here.
About the author - Liam Dawe
I am the owner of GamingOnLinux. After discovering Linux back in the days of Mandrake in 2003, I constantly came back to check on the progress of Linux until Ubuntu appeared on the scene and it helped me to really love it. You can reach me easily by emailing GamingOnLinux directly.
See more from me
Some you may have missed, popular articles from the last month:
The comments on this article are closed.
8 comments
NoYzE 18 Dec, 2015
It was quite sad that a unix-like hacking game/simulator was only available for Windows and not for a ...well UNIX-Like OS? :P
1 Likes, Who?

EDIT : to get the game working, edit command line options with :
%command% -disableweb

I’m planning to get it during the sales. I hope it works on non-Ubuntu distros.
0 Likes
dtoebe 18 Dec, 2015
I actually had that game in my cart a couple weeks ago... Then I saw it was windows only... My mind got the Blue screen of death (I could not compute why it was Windows only). I might have to pick it up now
0 Likes

View PC info
If the BSOD signals player death, then I will be pretty fucking disappointed...
Unix style everything, but then show "GameOver" by a BSOD? Not cool...
1 Likes, Who?
Guest 19 Dec, 2015
This isn't the Unix like hacker game you're looking for.

It was a very short, although relatively fun, Uplink hommage. Yes, you can type in a terminal, but most of your actions can be done via a gui (and either way you do it, it will mirror in the other format as well). There also isn't very many actions you actually need to use.

There also isn't much consiquence of being sloppy, I left log files all over the place, and apart from two scripted events, I wasn't ever traced.

As far as I an tell, other than IP addresses and a few server names, nothing else is randomised so the replayability is definately lacking.

Worth picking up for a few hours of amusement, but don't expect too much. Would definately suggest waiting for a sale.
1 Likes, Who?

It’s also available on the Humble store.
0 Likes
While you're here, please consider supporting GamingOnLinux on: