Ready to face the Dealer again? Hand of Fate 2 [Steam, Official Site] releases on November 7th it's now been announced. After a little confusion, it will still support Linux. 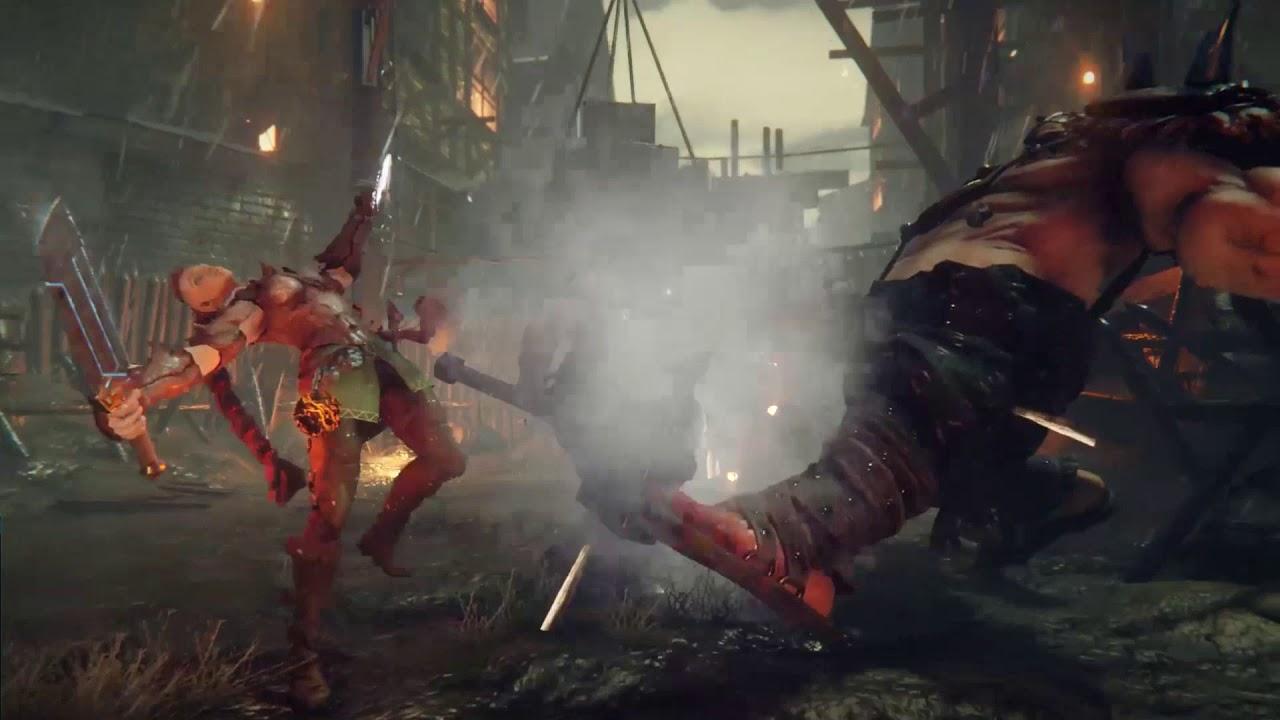 On top of announcing the release date, they've also given more details about the fourth and final companion, Ariadne of Stiegal. Companions are a new addition to Hand of Fate 2, who offer support during battles, exclusive perks in the meta board game, dialogue options and more. Ariadne will has the role of a melee "tank" with armour breaking abilities, she can also duplicate cards in games of chance to improve your odds.

Companions aren't the only new feature, as it also brings in weapon types along with their own fighting styles, cards that give you a big boost, different victory conditions for combat and the card game as well as new bosses, enemy types and storylines.

Overall, this sequel sounds like it's going to be a rather exciting game. I enjoyed what I played of the first game, so I'm looking forward to a much expanded game.

I mentioned at the start about some confusion, so I'm going to share with you an email chain I had about it today. Names are blurred out to protect their privacy as I don't want to cause any issues as a result of this, only to show what I deal with a lot:

Why am I sharing this? This is something I deal with multiple times every day with various PR companies, to make sure we report accurate information for you! Sometimes it really can be a real struggle to get the correct information, but it's important to us and to you. It doesn't always end this nicely though, as we all know.

View PC info
Someone is not doing his housework.
1 Likes, Who?

View PC info
Awwww yisss, can't wait to play that one! Had a blast with the original Hand of Fate!
2 Likes, Who?

View PC info
The original HoF was a great game - the only real let-down of it was its combat system which lacked any sort of real feedback to the player's actions. I hope that it has been improved in the sequel... definitely will have a look at this one. :)
0 Likes

View PC info
I'm not usually fan of these types of games but the first Hand of Fate hooked me in & wouldn't let me go. :D
0 Likes

libgradev 4 Oct, 2017
View PC info
"in fact you're the same PR company that sent me the original mail stating it was coming to Linux"

Quoting: lucifertdarkI'm not usually fan of these types of games but the first Hand of Fate hooked me in & wouldn't let me go. :D

I know, right?! Boss fights were especially satisfying!
1 Likes, Who?

View PC info
Very excited! This has been on my wishlist for some time, and thanks Liam for your hard work, you tell em who's boss. :P
0 Likes

View PC info
FWIW, aside from some visual bugs with certain combinations of graphics settings that I believe have just been fixed, HoF2's Linux build feels pretty solid to me.

As I did with HoF1, I'll be doing whatever I can to help make sure that Linux stuff gets any attention it needs.
4 Likes, Who?
torham 5 Oct, 2017
Hope it will be on GOG or Humble Store DRM-Free too.
0 Likes

View PC info
The first one was a blast, so this is on the wishlist for sure. I never did beat that dealer though... :><:
0 Likes
1/2»
While you're here, please consider supporting GamingOnLinux on: