One interesting title we missed over the holiday break (hello, we're back!) is Heartbound. It's an Early Access "non-traditional" RPG from developer Pirate Software.

I have to admit I needed to look a little closer with this one, with their claim of it not being a normal RPG experience. They say that they've done away with levels, experience and consumable items. According to them, everything is skill-based and things change based on your relationships or things you've done. Sounds pretty interesting! 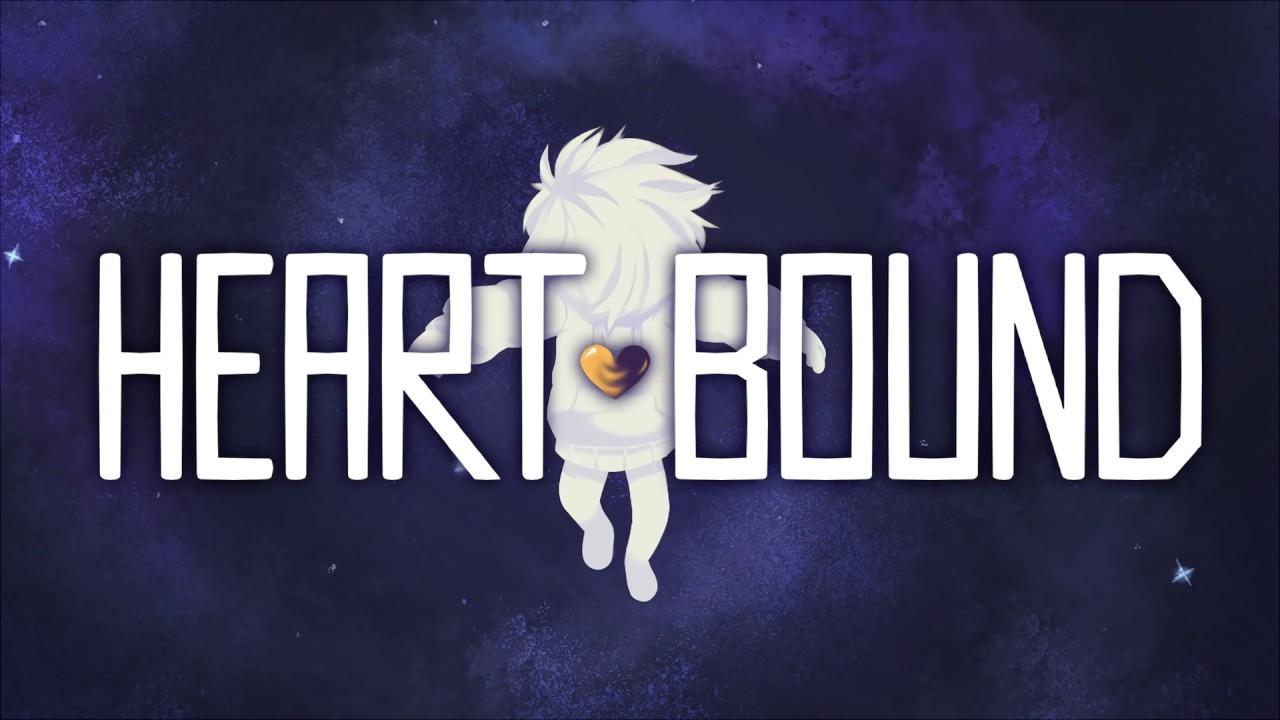 While it's in Early Access right now, they're aiming for a "mid to late 2019" full release. Right now though, it seems to work rather nicely on my low-powered Kubuntu 18.10 Intel laptop which is sweet. I must admit, a quick go of the demo has me pretty interested in the game and finding out what's going on!

Find it on Steam where there's a demo available. There's also a demo on itch.io but I've no idea how up to date it is.

QuoteA massive series of optional cryptographic puzzles that can be solved as a community.

Wait, are their players mining Bitcoins for them? :P
4 Likes, Who?

View PC info
Heartbound? Is it inspired by Earthbound or something?
1 Likes, Who?
Samsai 28 Dec, 2018

Quoting: BOYSSSSSHeartbound? Is it inspired by Earthbound or something?

The whole thing seems to scream Earthbound and Undertale, so I wouldn't be surprised.
0 Likes
While you're here, please consider supporting GamingOnLinux on: