Hearthlands, the cute city builder has a final release and it's great 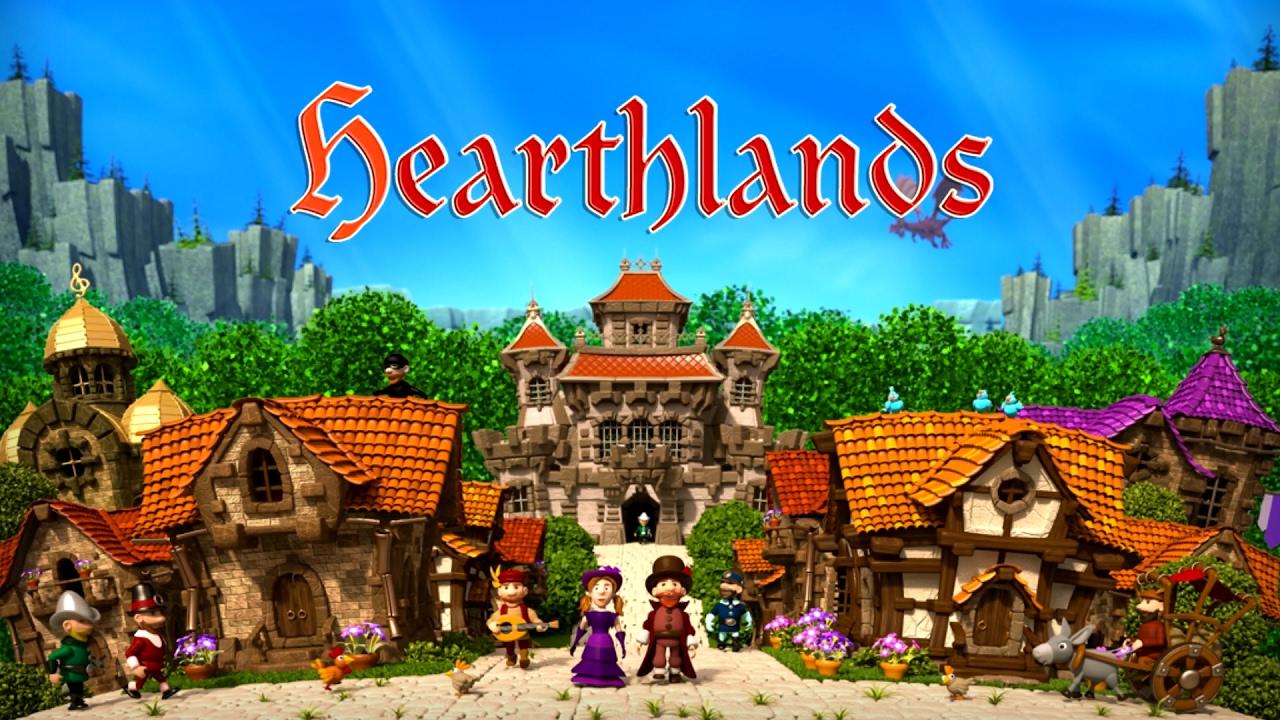 For me this game feels a lot like The Settlers, or Majesty. Both in terms of style and the features it offers you.

Sadly, it does have major fullscreen issues with multiple monitors. Setting it to 1920x1080 fullscreen will plonk it on my secondary monitor with a 3840x1080 resolution. Luckily, ALT+ENTER put it back into windowed mode (thank god for hotkeys eh!). You can't actually change the fullscreen resolution, which is annoying. Again, luckily, you can maximise the window and the game will scale to it, so it's not the end of the world.

What I love about it, is that it has plenty of options for customizing how you want to play. You can have passive enemies, free-build to have a more sandbox approach and many more options.

You have trade, research, combat and more. It has all the usual features you might expect, just be sure to have medicine so your villagers don't get the plague.

About the game
Hearthlands is a real-time strategy game in which you take a role of a king in your own medieval/fantasy realm. You can not control your subjects directly. Instead you focus on city-building, resource management, diplomacy, heroes, magic and other things a typical king deals with on a daily basis. The world of the game, maps, characters and opponents are procedurally generated.

The game is very flexible: you can build up a powerful realm and rule the lands with an iron grip, or establish a humble fishermen's village. Or create a trading empire. Or found a small, bur well-defended outpost or raider's camp. Or become a host of a wizard's manor. Article taken from GamingOnLinux.com.
Tags: City Builder, GOG, Sandbox, Steam | Apps: Hearthlands
3 Likes
Share

Based on the description it seems that there is no goal and no campaign, correct?

View PC info
I smile while reading their "Please do and Please don't do". I will give it a try, anyway my son of 11 loves this kind of games even if he is discovering and enjoying Heroes of M&M 3 those days XD

View PC info
Oh cool, I won a key for this a while back, but decided to wait until the full release before really digging into it. I've wanted a game like this ever since Towns cratered.
0 Likes
ronnoc 7 Feb, 2017

View PC info
Make no mistake - the game is cute, indeed. But it's also not easy. Your town can get wiped in a heartbeat. You've been warned.

View PC info
I bought the game through their website and they apparently go through Humble Bundle for the Steam key and DRM-free download. Currently, it's $11.99 through their website, which is where I got it. I'll wait until the Early Access tag is taken off before I actually play this. Always wanted to play a game like this.
0 Likes

Exactly what i was thinking !
It seems nice yeah, but i don't think i will play it. I will stay on Pharaoh/Zeus, even if it works through Wine.
0 Likes

View PC info
it is in java so be sure to install the latest JRE if don't have it installed. OpenJDK works great.

the game has a lot of options for what sort of game you want to play, so you can make it super easy or super hard.

their are multiple factions that you are able to trade and go to war with. but you can't really seize their territory and use it. which is the one downside. you can only destroy them outright. which then leaves one less territory to trade with.

there's plenty of things to tackle on your own map besides having other territories to deal with. but all these can be turned off or on in the options before you play.

it's a really fun game.
0 Likes

View PC info
I've had it for a few months, and didn't notice the update. Yes, it's fun and cute. Recommended. :D
0 Likes

View PC info
Their site says Java is included. No need to install or update.
0 Likes
1/2»
While you're here, please consider supporting GamingOnLinux on: