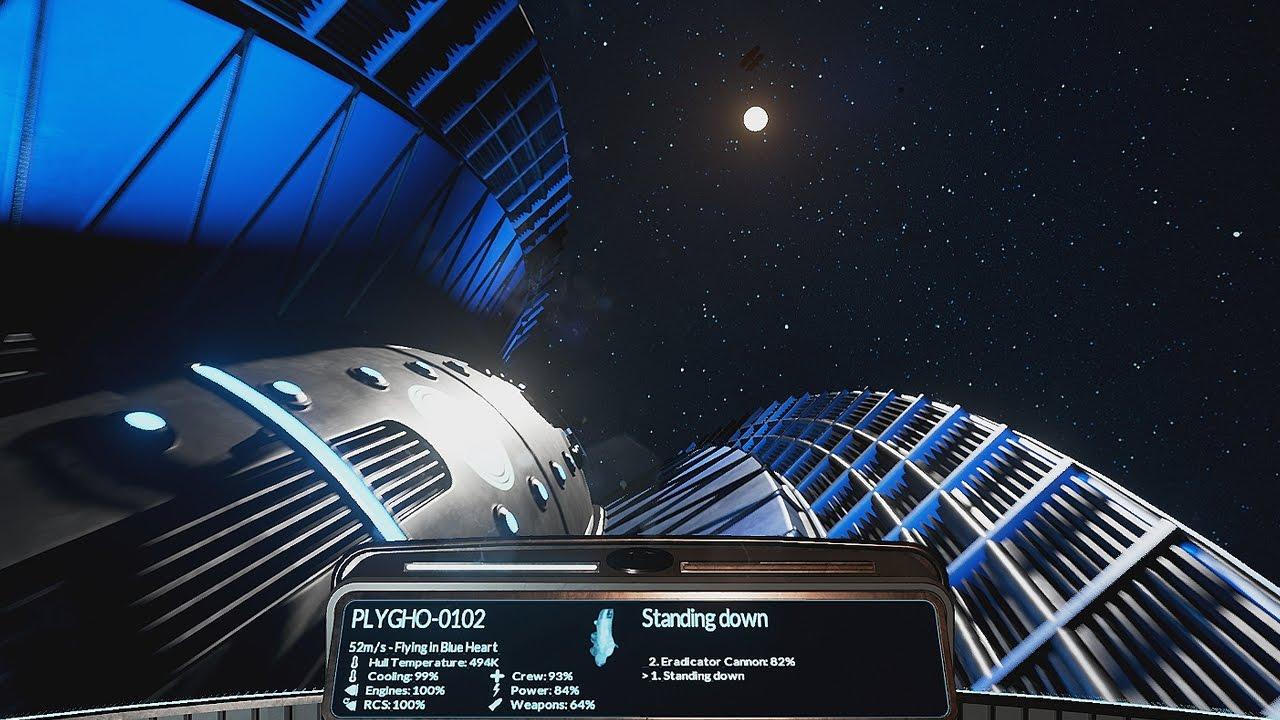 They have put up the source code on github, so anyone can go take a look. I think that’s pretty awesome to do (on top of reaching out to us directly).

After watching the trailer, I have to say I'm pretty hyped to give this one a go myself. The lighting and the ship graphics are quite stunning! The main thing that needs work is what looks like the in-ship cockpit view, as it looks so bland compared to the rest of it, where's all my shiny futuristic buttons and consoles?

Here’s what the developer had to say about it:


Gwennaël ArbonaLinux support today should not be an issue at all. Everyone can now use reliable, off-the-shelf engines that work on pretty much all platforms. In our case that's Unreal Engine 4. We work as a team of two - a gameplay developer using Linux, and a content developer on Windows. In two years of Linux development, we only had a few issues - quality inconsistencies, different behavior in the anti-aliasing method, different mouse behavior. We also found the engine's performance to be slightly less good on Linux, probably because of driver software lagging behind Windows. Most of the time though, all the work we do on one system works like a charm on the other one.

On top of that, we also feel quite lucky to have open-source software at out disposal. Ask artists in the game development industry what kind of tools they use : most of the time, they will start talking about a proprietary modeling software with proprietary extensions that work with a proprietary engine. Unlike the mostly open-source powered software development field, art is usually the realm of closed, expensive tools. 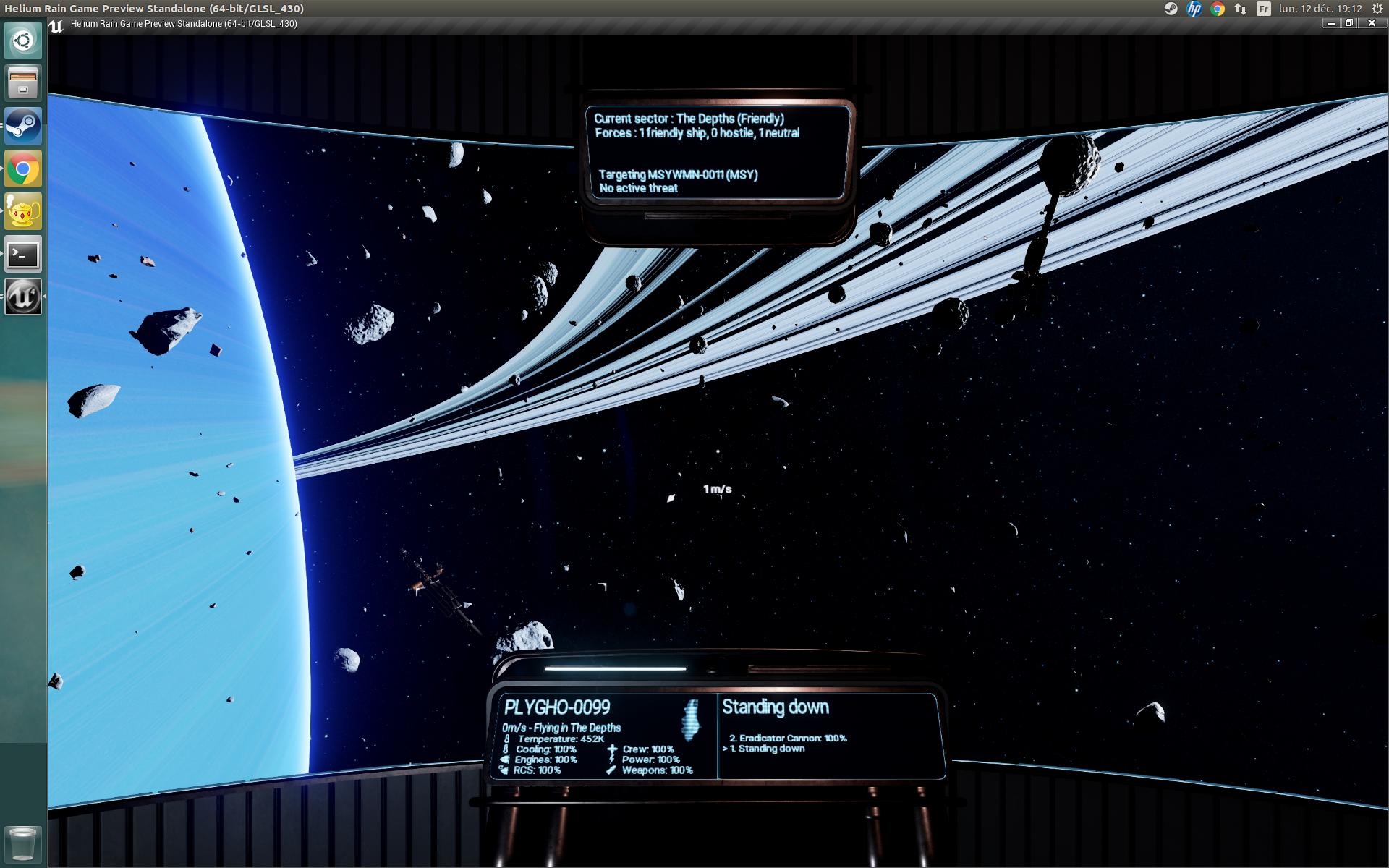 Blender has been a serious alternative for years, with excellent modeling, unwrapping and baking tools and out-of-the-box support for most game engines. It even comes with tools you wouldn't suspect, like a video editor. The entire game was modeled on Blender, the video trailer above was built with Blender. It's a very powerful tool. 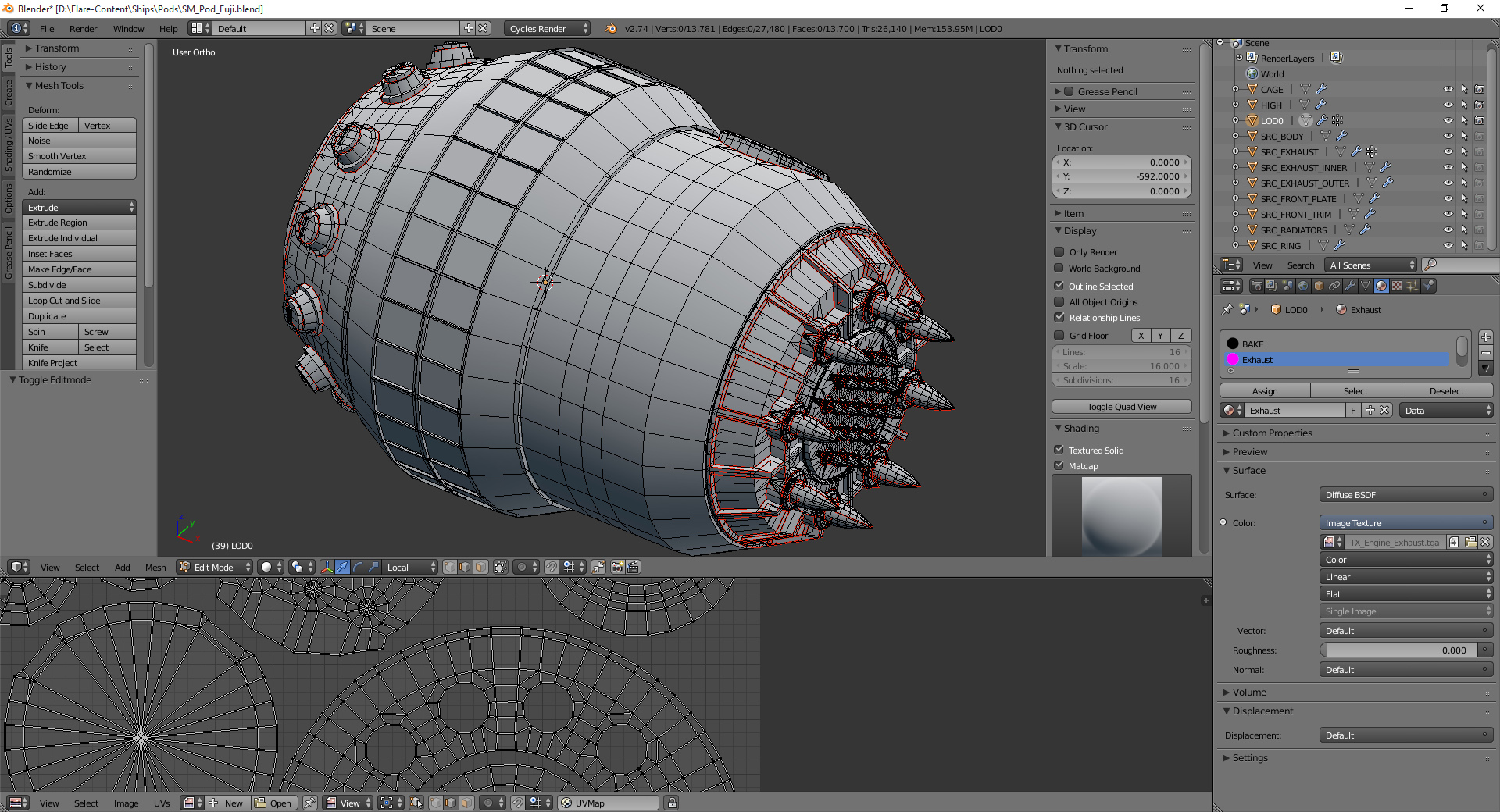 We also work with Git, CMake, Qt and other life-changing software, so Blender is hardly alone there.

We do often include affiliate links to earn us some pennies. We are currently affiliated with GOG and Humble Store. See more here.
About the author - Liam Dawe
I am the owner of GamingOnLinux. After discovering Linux back in the days of Mandrake in 2003, I constantly came back to check on the progress of Linux until Ubuntu appeared on the scene and it helped me to really love it. You can reach me easily by emailing GamingOnLinux directly.
See more from me
Some you may have missed, popular articles from the last month:
The comments on this article are closed.
38 comments
Page: 1/4»
PublicNuisance 12 Dec, 2016

View PC info
I had never heard of this game but I am very interested. Hopefully they plan a DRM free version but either way I'm interested. I added it to the GOG wish list for anyone interested in voting.
0 Likes

Hey PublicNuisance ! We will ship the game without DRM, so no worry on that front. :)

View PC info
More developers should share a screenshot of the desktop they are testing the game in. It's awesome.
2 Likes, Who?

Quoting: StrangerHey PublicNuisance ! We will ship the game without DRM, so no worry on that front. :)

View PC info
The comments about Linux developpment are really pleasant to read. We need more developpers to think and act like that.

View PC info
Star Citizen, Everspace, Elite: Dangerious. GOL has written about a number of space sims which constantly beat around the bush about whether or not they will release for Linux. If even one of them (including this game) could meet that promise, I will be a happy customer.
0 Likes

View PC info
Ooh looks good. So regarding the flight model is it planes in space or proper skidding around Newtonian stuff?
1 Likes, Who?

View PC info
Was that Mozart or is my knowledge of classical music off ?
1 Likes, Who?
1/4»
While you're here, please consider supporting GamingOnLinux on: