By Liam Dawe - 11 January 2013 at 1:51 pm UTC | Views: 9,296
So far from being a full review I decided to talk to you a little about Organ Trail a recently release Indie Game from Hats Productions now that I have been able to get some hands on time with it. 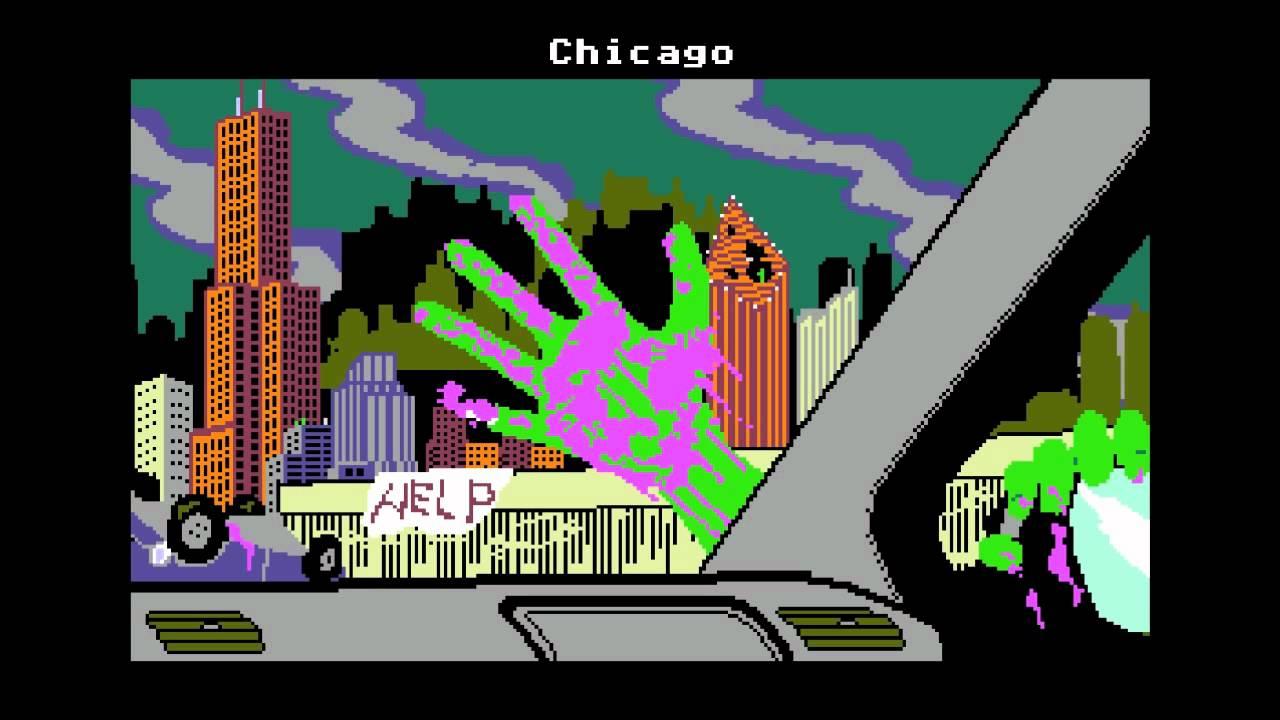 Organ Trail reminds me of the first time I played FTL, the premise is simple but the game is by no means simple. It takes a little getting used to (mainly the aiming) but it's a very very enjoyable game when you get stuck into it. Especially when you name people in your party after certain friends who are annoying and it turns out their in game characters are annoying too - that made me chuckle - Hey look I’m doing well...Oh a characters been sick and has dysentery...great.

They are looking for your votes on greenlight and they really deserve it since it's multiplatform and actually a decent game too. It seems they have had some trouble with Greenlight as well as outlined in their blog post here titled "The Greenlight Fail". Which does make for a good reading, it seems they have been close a few times to being on Steam until Steam changes how it works.


QuoteWe were around 6% of needed votes when they got rid of that system.

They also did a follow up post here which shows how things have really gone for them:

Aug 30th – Steam Greenlight launches. We are the first game submit to the system. Strong start, but we steadily slip from the top 10.

Oct 18th – After zero movement on Greenlight, we announce the campaign has failed.

Oct 20th – Hilarious videos by Jesse Cox go up. Drives thousands of views to our page… we move up one rank for about a week and then drop again despite over tripling votes for our game. :(

Nov 10th – Fuck it! I start working on an expansion. (see more below)

Top 30 for 3 months and nearly all of that time in the top 15...I mean come on it doesn't take a genius to work out it's a popular game.

It just highlights the need for other services like Desura's Alpha Funding program which pretty much saved the game Project Zomboid from extinction. So Linux gamers please don't put all your eggs in the Steam basket, show some love for other services too ;)

So if you want to support a good game you can buy it from their website (using Humble Store) or from Desura and vote on their Greenlight. Article taken from GamingOnLinux.com.
Tags: Misc
0 Likes
Share

Bumadar 11 Jan, 2013
got it on desura myself, it fun game, but i do hate the way you need to aim and shoot, i simply cant do it fast or really very good
0 Likes

Quoting: "Bumadar, post: 7596, member: 93"got it on desura myself, it fun game, but i do hate the way you need to aim and shoot, i simply cant do it fast or really very good

Because it would be too easy if aiming was put in any simple way.

Organ Trail: I have it, is very nice. However I cant save/load the game in campaign mode. Said it to the developer, even sent an email, didnt get response. Few days later there was an update, but it didnt fix it to me.
0 Likes

What if I dont use Twitter? Nevermind probably, I spam their Desura profile regularly xd
0 Likes

View PC info
I still think that Greenlight is only a half-measure which only somewhat levels the playing field for independent developers. This does definitely show why the need for other services such as Desura and the like are so important.
0 Likes

View PC info
Developers were so nice that they fixed my issue with the game. Good job, now I can enjoy this very nice game in peace :D
0 Likes
While you're here, please consider supporting GamingOnLinux on: