Hero of the Kingdom III, a casual RPG from Lonely Troops released back in August last year but it seems it came with a few issues for those on newer distributions.

In a post on Steam, the developer did note originally about the limited Linux support specifically mentioning Intel GPUs. Earlier this month, they updated it to replace the older 32bit version with a 64bit version which seems to have solved the problems. Nice to see some good support there! 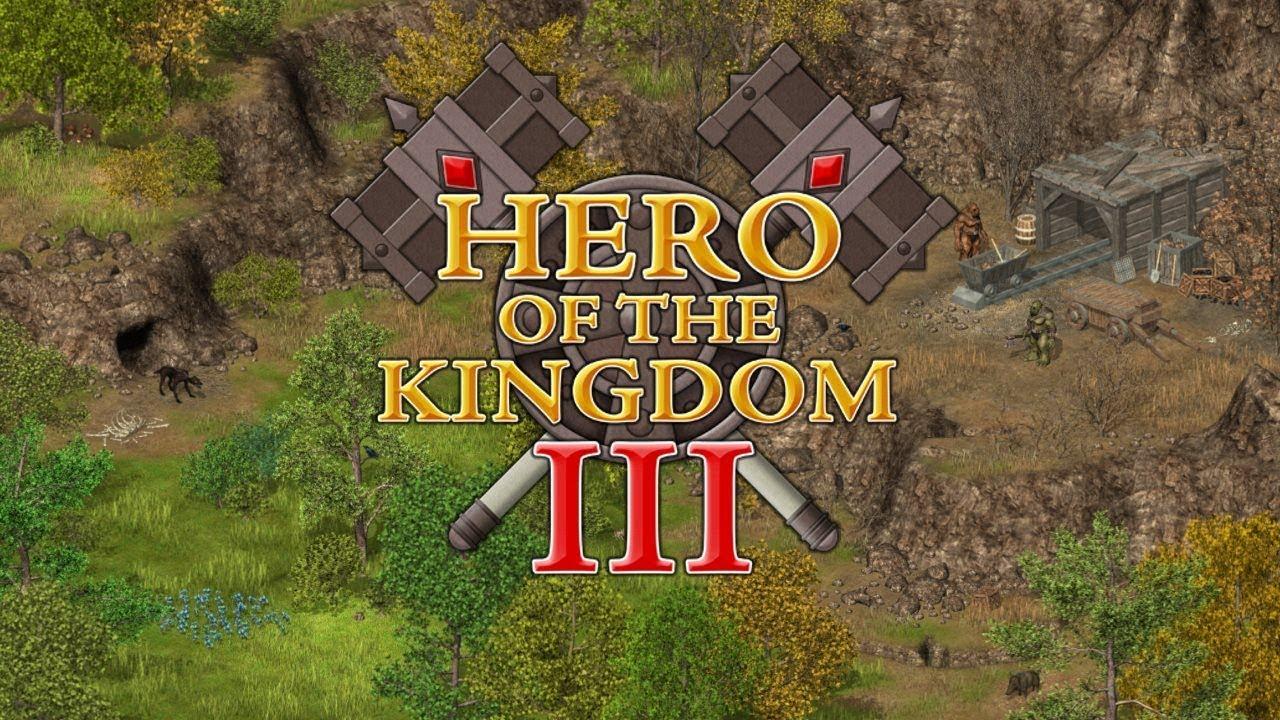 More about it from the developer:

Travel through the four valleys to save the kingdom from the ancient evil.

Your uncle Brent raised you as a skilled hunter. Fate, however, gave you a different path than a peaceful village life. An ancient evil awakened, shattering the whole kingdom. Dark monsters climbed out of holes and people died under the falling mountains. You are left alone to face the great evil. You must set out on a long journey through the four valleys and save the kingdom on the brink of destruction. Your courage and your skills will forge a new hero of the kingdom.

Some features to find:

tuxintuxedo 14 Jan, 2019
View PC info
Just to clarify. The original problem was a bug in Mesa 18, that was later found and fixed.
In the meantime, the developers choose another route, by going fully 64 bit. This way they by-passed the original bug. They also updated their former titles to 64 bit. For me, this was quite a surprise. Wouldn't mind other devs doing the same thing when they encounter a problem. :)

Cool, I liked the first two games and didn’t know there was a third one. Although I don’t buy as many games on Steam as I used to, I might make an exception for this one the next time it’s on a decent sale. (I’d pay full price for a DRM-free version.)

BTW if anyone’s interested, the first two titles are on sale on Humble.
1 Likes, Who?
While you're here, please consider supporting GamingOnLinux on: