Heroes of Dire, a turn-based combat MMO is available for Linux 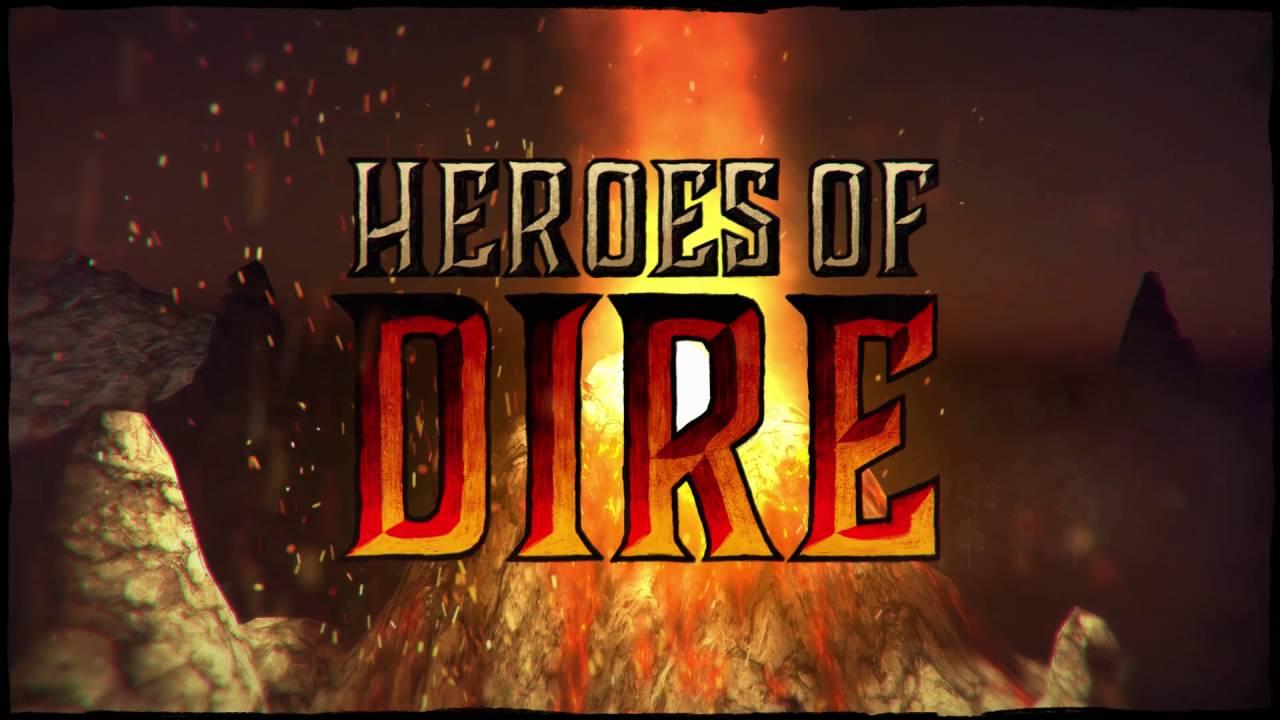 YouTube videos require cookies, you must accept their cookies to view. View cookie preferences.
Accept Cookies & Show   Direct Link
Heroes of Dire [Official Site, Steam] is an interesting one, as it's an MMO featuring turn-based combat where you can borrow fighters from friends or a guild.

If the owner of a fighter you borrow is online, they can join in to battle with you too. It's an interesting take on an MMO and it works quite well on Linux already.

While the battles are turn-based, they are working on a real-time mode as well. It was a stretch-goal on their Kickstarter, so they need extra time to finish that feature.

You can download it for Linux right now and it will release on Steam on the 20th of January.

The game was funded on Kickstarter, where the developers bagged $113,464 to help development.

The PC interface really does need some work though, as it's a title that will be available for mobile as well. The telltale signs include massive buttons/icons, with things should be available via hotkeys on the keyboard non-existent. Still, it's an interesting game.

What worries me is that it will be free to play and I can't find information on what they will sell to keep the game alive. That seems either completely hidden, or really hard to find. That sort of thing needs to be absolutely clear for me to be really interested to continue playing. Article taken from GamingOnLinux.com.
Tags: Free Game, Indie Game, MMO, Steam, Strategy, Unity | Apps: Heroes of Dire
0 Likes
Share

View PC info
It reminds me a bit of Dofus, since I spent quite some time on it lately (yes). But it might just be due to the turn-based MMO part.

Anyway, interesting. I'll follow it, but I am personally not that interested into it.
0 Likes
While you're here, please consider supporting GamingOnLinux on: