Yet another interesting crowdfunded game to take a look at today, we have Heroes Ravage an online action game that has you play as both heroes and villagers.

Heroes Ravage is an all-out battle for loot, only this time there are no NPCs as everyone is a player. Everyone is trying to hold onto their collected valuables, with players acting as the villagers able to hide them and set up traps. It's a 4on4 battle, with four heroes facing off against four villagers and I will admit it does sound very unique. 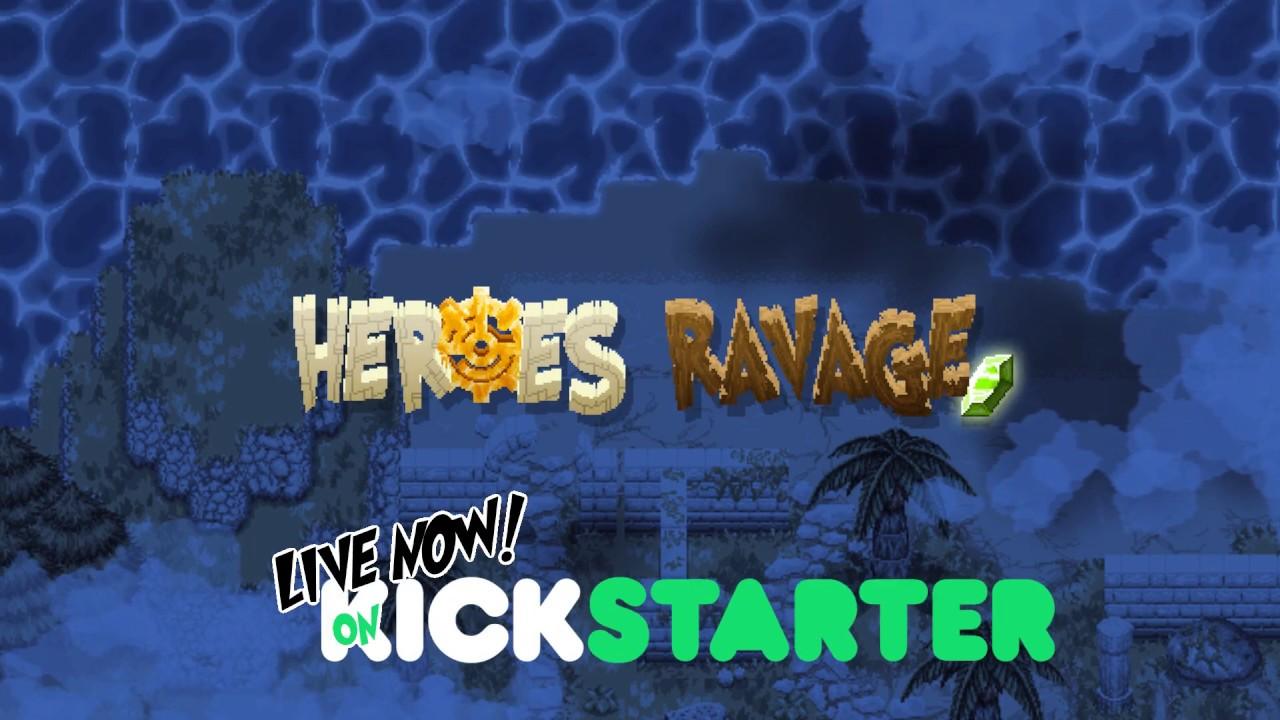 I love how the gameplay is split into different sections, thoroughly mixing up what each side does during the game. As I understand it, it starts with heroes going on quests while the villagers hide their valuables and set up traps. When it moves onto the next stage, the heroes will attempt to steal from the villagers but the villagers aren't going to be pushover and so heroes will need to work together. Honestly, I've not seen anything like this before. A very clever idea indeed!

On the Kickstarter, the developer is hoping to get at least €53.5K and with 34 days to go they have less than €500 pledged so it could be a tricky one for them.

In many Role Playing Games heroes loot villagers houses. I think this is parody about that.
0 Likes

In many Role Playing Games heroes loot villagers houses. I think this is parody about that.

Pretty much, they said this:


QuoteAnd so we created a game where players will play as both heroes and villagers, in a fun and engaging satire to the entire genre.

It's not meant to be taken overly serious.
0 Likes
While you're here, please consider supporting GamingOnLinux on: