HEVN, a first-person sci-fi adventure game should have Linux support

By Liam Dawe - 29 March 2017 at 6:20 pm UTC | Views: 7,812
HEVN [Official Site] was pointed out by GOL follower micha and after taking a look I was impressed, so I spoke to the developer about their Linux plans for this first-person sci-fi adventure game.

First up, check out some recent gameplay: 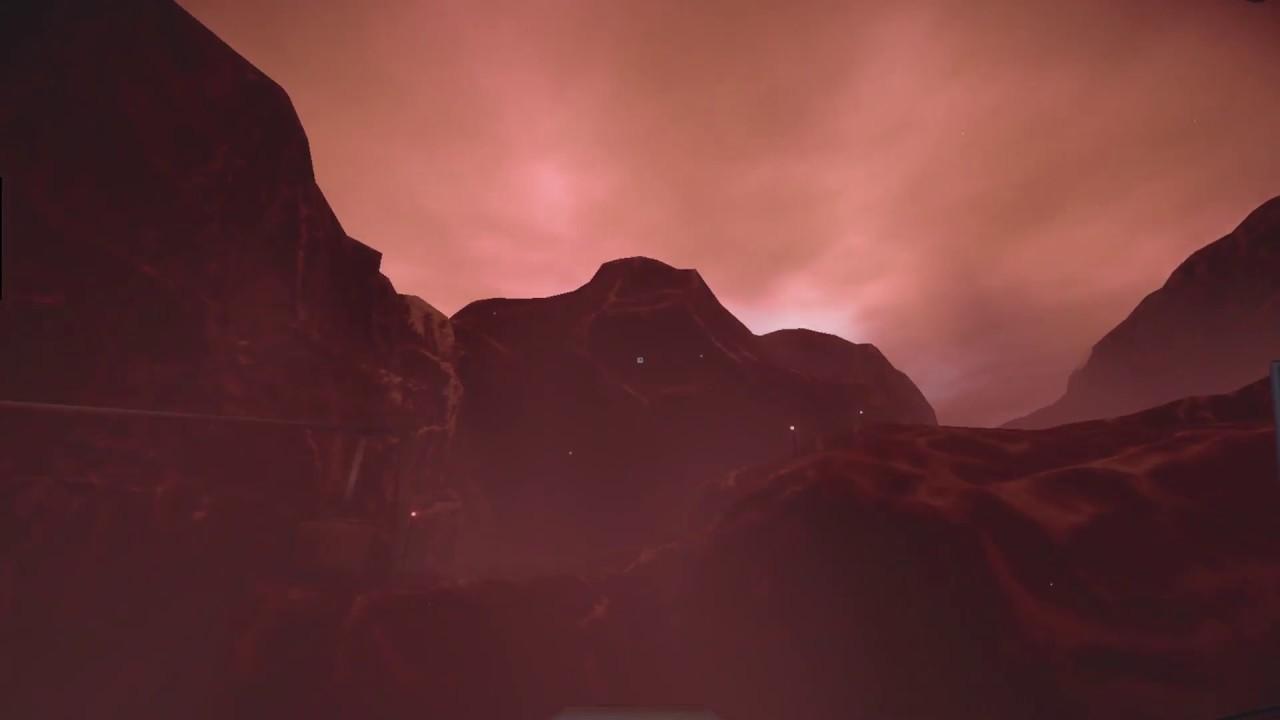 When I asked about the status of their Linux support, here's what the developer said (posted with permission):


QuoteHi Liam! Thanks for reaching out about the game. We are aiming to release the game for Linux after the PC and Mac versions. To be more accurate we're very confident we can build the game for Linux, but we don't have a proper environment yet to see what type of work is required to get it running properly (plus testing). We plan to get that going in coming weeks.

About the game
Hevn is an immersive, story-driven sci-fi adventure, set on an isolated planetoid orbiting a distant star. As Sebastian, you’ll navigate the physical and political dangers of Nomoni Inc’s highly controversial celestial mining efforts.

Although assisted by robots and a central AI system, you’ll still have to use your ingenuity to survive. Watch your health, fatigue and mental state to make it by on this faraway rock. But as you find yourself caught up in a twisting story of interstellar intrigue, you might find yourself with more than your own survival on your mind...

Hevn is an adventure game that invites you to investigate a series of rich environments and uncover a complex and human story.​


As a big fan of games like this I will be keeping a close eye on it. The currently release is planned for sometime this summer, with nothing more solid than that yet. Article taken from GamingOnLinux.com.
Tags: Adventure, Indie Game, Unity
10 Likes , Who?
Share

I am the owner of GamingOnLinux. After discovering Linux back in the days of Mandrake in 2003, I constantly came back to check on the progress of Linux until Ubuntu appeared on the scene and it helped me to really love it. You can reach me easily by emailing GamingOnLinux directly.
See more from me
Some you may have missed, popular articles from the last month:
The comments on this article are closed.
11 comments
Page: 1/2»
Aryvandaar 29 Mar, 2017

View PC info
Hevn is vengeance in Norwegian.
6 Likes, Who?

Quoting: AryvandaarHevn is vengeance in Norwegian.

Is this one of those things that spoils the premise ? :(
0 Likes

View PC info
Lovely atmosphere. I would perhaps have done some adjustments to the gravity or weight or something to further distance myself from earth. It kinda looks like regular earth physics when he move around.
But yeah, love the setting, I trust Liam to keep us posted on this one. :)
1 Likes, Who?

View PC info
The atmosphere is very well done. Elements of it remind me of classic fps games I used to enjoy.
0 Likes
Aryvandaar 30 Mar, 2017

Quoting: AryvandaarHevn is vengeance in Norwegian.

Is this one of those things that spoils the premise ? :(

The developers aren't Norwegian. Besides, it's doubtful that they include spoilers in the title.

View PC info
HEVN is more likely to be an acronym for something in the game than the Norwegian word for Vengeance.
1 Likes, Who?

View PC info
Really like the way it looks, hopefully they can get their Linux build running soon :D
1 Likes, Who?

View PC info
Looks interesting! I always find stuff on this site that I have never heard of before.
0 Likes

View PC info
I'd buy that in a heartbeat. Hopefully they get that build out.
0 Likes

QuoteWe are aiming to release the game for Linux after the PC and Mac versions.

QuoteTo be more accurate we're very confident we can build the game for Linux, but we don't have a proper environment yet to see what type of work is required to get it running properly (plus testing).

They sound so gosh darn plucky here. "Linux? Oh pshaw! Speaking purely as a person crassly ignorant of Linux, I'm sure that'll be no problem for us." Yes, of course. The good ol' "We'll-cross-that-bridge-when-we come-to-it approach to project management." Oh the many video-games created thereby, softly landing in Linux like a sky full of butterflies alighting upon an alpine meadow full of edelweiss.

My breath remains un-bated.
1 Likes, Who?
1/2»
While you're here, please consider supporting GamingOnLinux on: