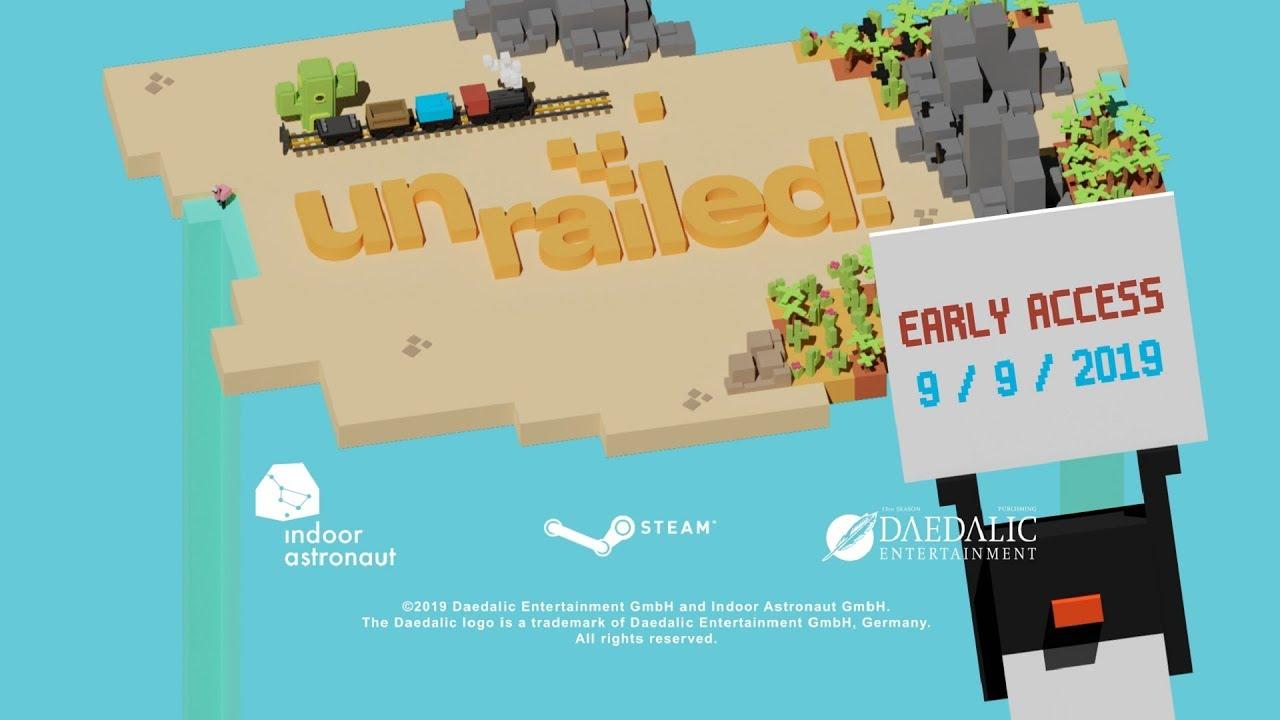 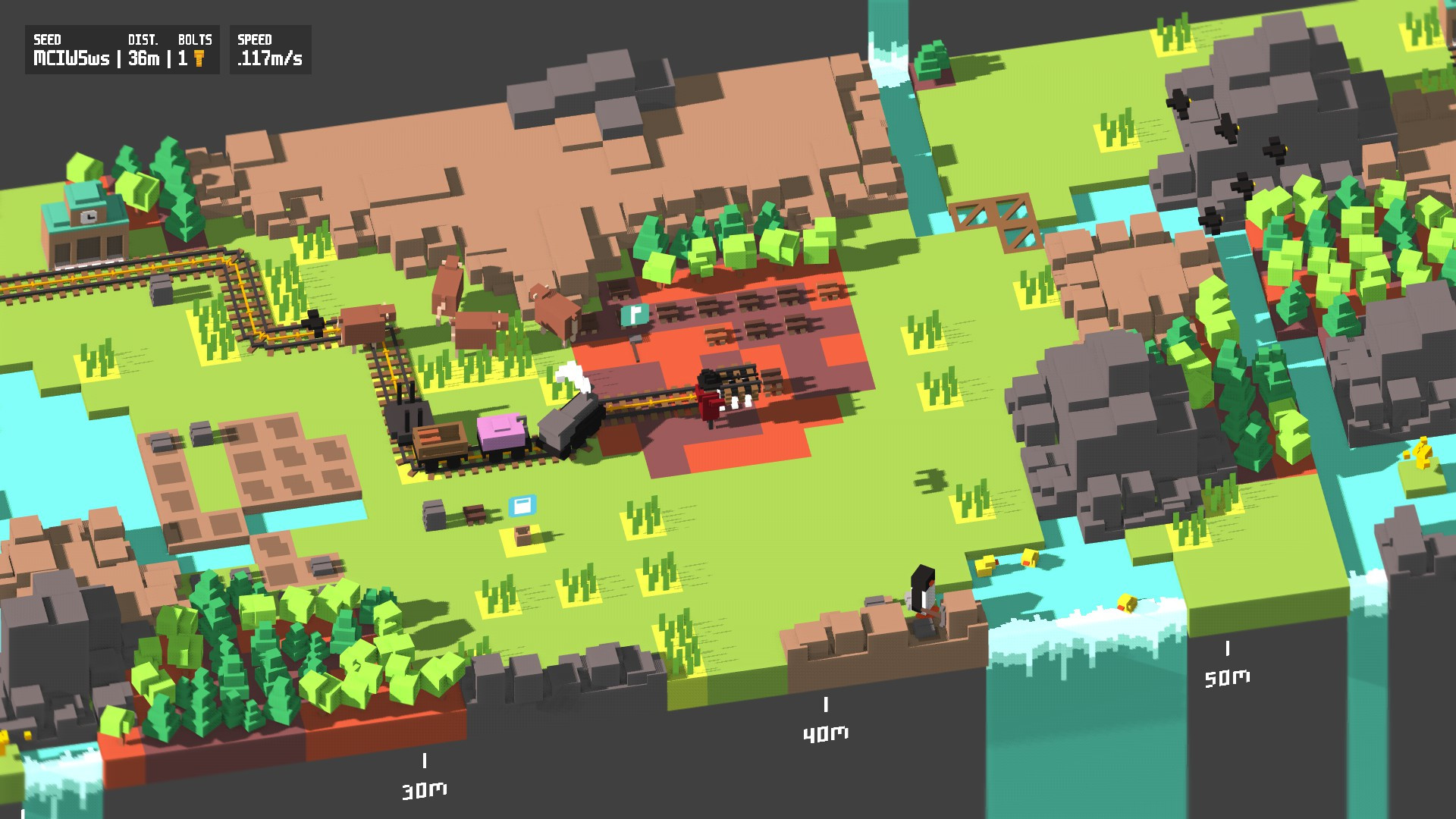 This will be a nice change from Overcooked to play with friends :)
0 Likes

Valck 21 Feb, 2020
View PC info
Is the Humble item an actual release (as in "downloadable files"), or again just another way to get a Steam key?
0 Likes

View PC info
Last time I checked it was known to not work on Ubuntu 16.04!
0 Likes
While you're here, please consider supporting GamingOnLinux on: