Foreveracers [Steam] is a racing game with hilarious physics and handling, I quite like it and it's going to finally release on Steam on March 29th.

What makes it interesting, is that it's entirely online. You load it up and you're dropped into a sandbox environment to drive around, join races and challenge others. There's a day and night cycle, so you might start a race while it's light and finish when it's dark, which is pretty sweet.

Here's a new trailer the developer put up: 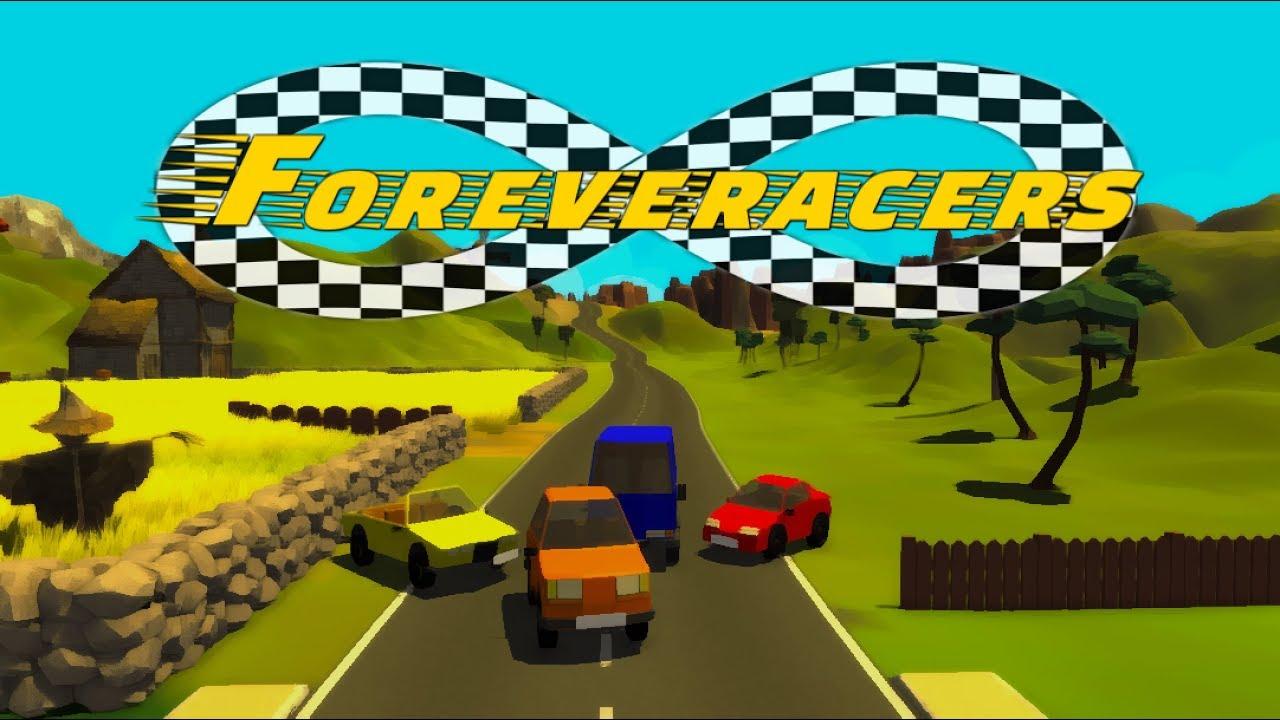 There's 12 different circuits to race around, with 4 initially unlocked and 4 you need to drive around and find and then some mirrored variants too.

While it is online, you don't have to race against people directly. There's also the leaderboard, so you can jump in anytime and see if you can smash-out a quicker time and rise up the ranks.

I've had access to it for a while and I can confirm it works rather nicely on Linux in terms of performance. The Steam Controller worked out of the box too, without any adjustments needed which was really nice to see.

With the release on March 29th, it's going to be a full game, not Early Access. However, the developer does have plans for additional updates. They've said these will be in the form of free updates, so that everyone can play together.

I am the owner of GamingOnLinux. After discovering Linux back in the days of Mandrake in 2003, I constantly came back to check on the progress of Linux until Ubuntu appeared on the scene and it helped me to really love it. You can reach me easily by emailing GamingOnLinux directly.
See more from me
Some you may have missed, popular articles from the last month:
The comments on this article are closed.
4 comments
SuperSmashingGreatGames 9 Mar, 2018
Thank you! It's always amazing when someone makes the effort to cover our game, it's much appreciated.
12 Likes, Who?

View PC info
There's been a version of this up on Itch.io for quite a while if people want to get a taste. It's lots of fun although it's been more than a year since that version's been updated.
1 Likes, Who?

View PC info
It really reminds me of the amazing Big Red Racing!
2 Likes, Who?

Maweki 13 Mar, 2018
View PC info
It looks incredibly slow without any sense of speed and the worst car handling ever. I hope it isn't, because otherwise it looks really cool.
0 Likes
While you're here, please consider supporting GamingOnLinux on: