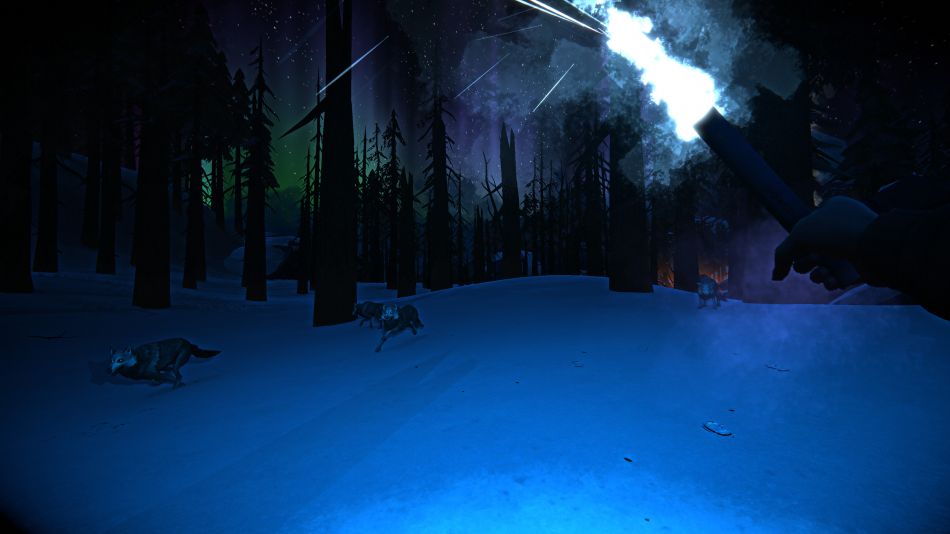 Quoting: NezchanThey refer to a piece of concept art, but all I'm seeing is a screenshot. Is there a link to the original post or something that shows it?