HITMAN for Linux officially announced, port by Feral Interactive and arriving this month 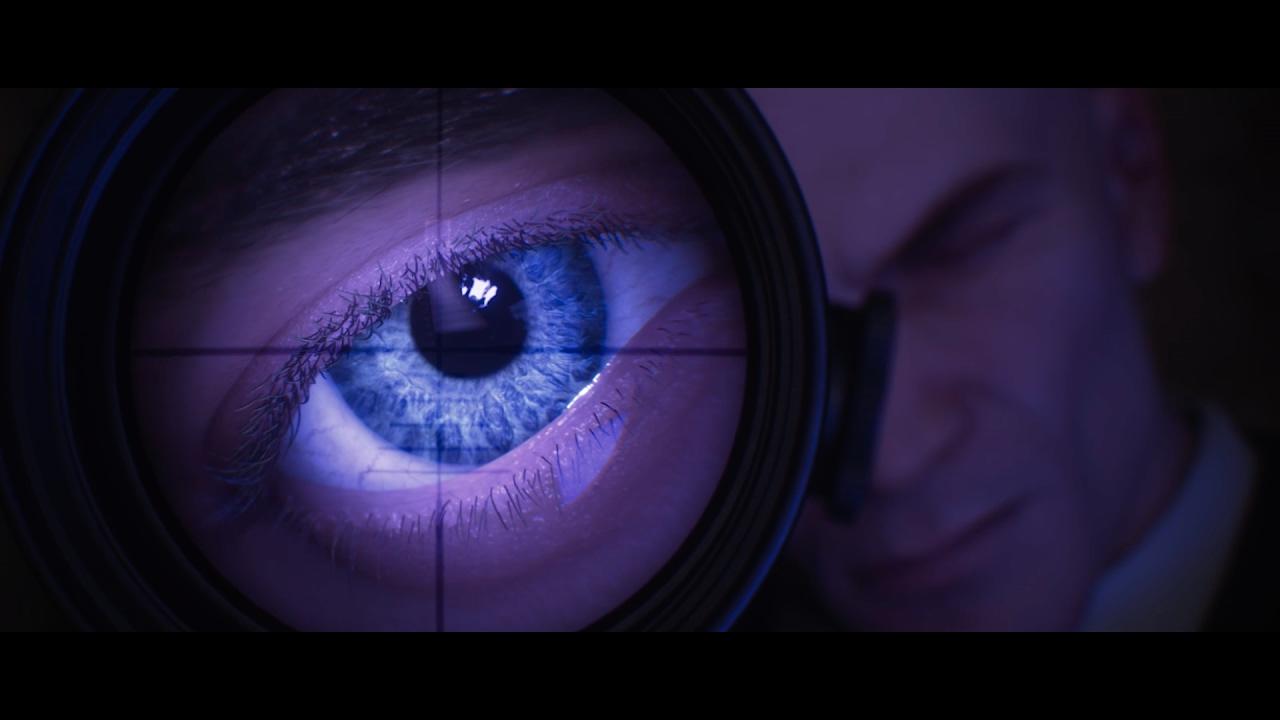 YouTube videos require cookies, you must accept their cookies to view. View cookie preferences.
Accept Cookies & Show   Direct Link
Feral Interactive have officially announced their next Linux port and it's going to be 'HITMAN' [Steam]. Another awesome game for our platform. This is the complete first season too, so we get plenty of content.

They plan to release Hitman for Linux on Thursday 16th of February, so be sure mark your calendars.

This is amazing, as we get Civilization VI from Aspyr Media, Hitman and then DiRT Rally both from Feral Interactive in the space of about a month. All three games I'm incredibly excited to see on Linux, as all of them big franchises for us to have to keep moving forward.

I told you this year was going to be good, so don't doubt me eh!

I'm nearly out of hard-drive space, I'm actually going to have to buy an new hard drive just for games, on Linux, insanity.

David Stephen, Managing Director of Feral InteractiveHitman is a franchise that has defined the stealth genre, and this game is very much a return to the series’ roots. It’s been a long wait to get a Hitman title onto Linux, but I can’t think of a better way than this to introduce the series to Linux gamers.

Feral have confirmed it will be an OpenGL title, so no Vulkan at launch. Of course, it's entirely possible they may update it in future to use Vulkan.

About the game
Become the master assassin in an intense spy-thriller story across a world of assassination.
Travel the world from France, Italy & Morocco to Thailand, USA & Japan to take out powerful, high-profile targets.

- Complete freedom of approach in expansive freeform classic HITMAN levels
- 100+ hours of gameplay will challenge the creativity of all assassins
- Create your own hits and compete with other assassins in Contracts mode Article taken from GamingOnLinux.com.
Tags: Action, Feral Interactive, Steam, Upcoming
38 Likes
Share

We do often include affiliate links to earn us some pennies. We are currently affiliated with GOG and Humble Store. See more here.
About the author - Liam Dawe
I am the owner of GamingOnLinux. After discovering Linux back in the days of Mandrake in 2003, I constantly came back to check on the progress of Linux until Ubuntu appeared on the scene and it helped me to really love it. You can reach me easily by emailing GamingOnLinux directly.
See more from me
Some you may have missed, popular articles from the last month:
The comments on this article are closed.
132 comments
Page: 1/14»

View PC info
These big releases are starting to take their toll on my wallet and spare time
12 Likes, Who?

Eike 7 Feb, 2017
View PC info
Crazy! They're back to pre Christmas speed! I cannot play all big ports anymore, but I guess I need to get this one.

veccher 7 Feb, 2017
View PC info
i'm still confused by hitman's episodic system, all episodes will be avallyable to linux or just the first?
1 Likes, Who?

So was this the Fort du Kremlin-Bicetre teaser, or is that still a mystery?
1 Likes, Who?

Awesome!!!
I hope more companies will do the same as them, cause supporting games for Linux nowadays turned to be as important as Mac.

Also Bonus episodes and such. I'm taking a guess that season 2 will be released simultaneously, given the nature of the game.
1 Likes, Who?

View PC info
Shut up and take my money.... Incredible ! Feral I love u
4 Likes, Who?


EDIT: "HITMAN FOR MAC IS STANDING BY FOR METAL"