The developer of HIVE: Altenum Wars [Steam, Official Site] has said it will "definitely" come to Linux, just not right away it seems.

Hive comes from Spanish developer, Catness Game Studios, with HIVE being their first game together. It's only made by three people too, considering how it looks from the trailer that's damn impressive. 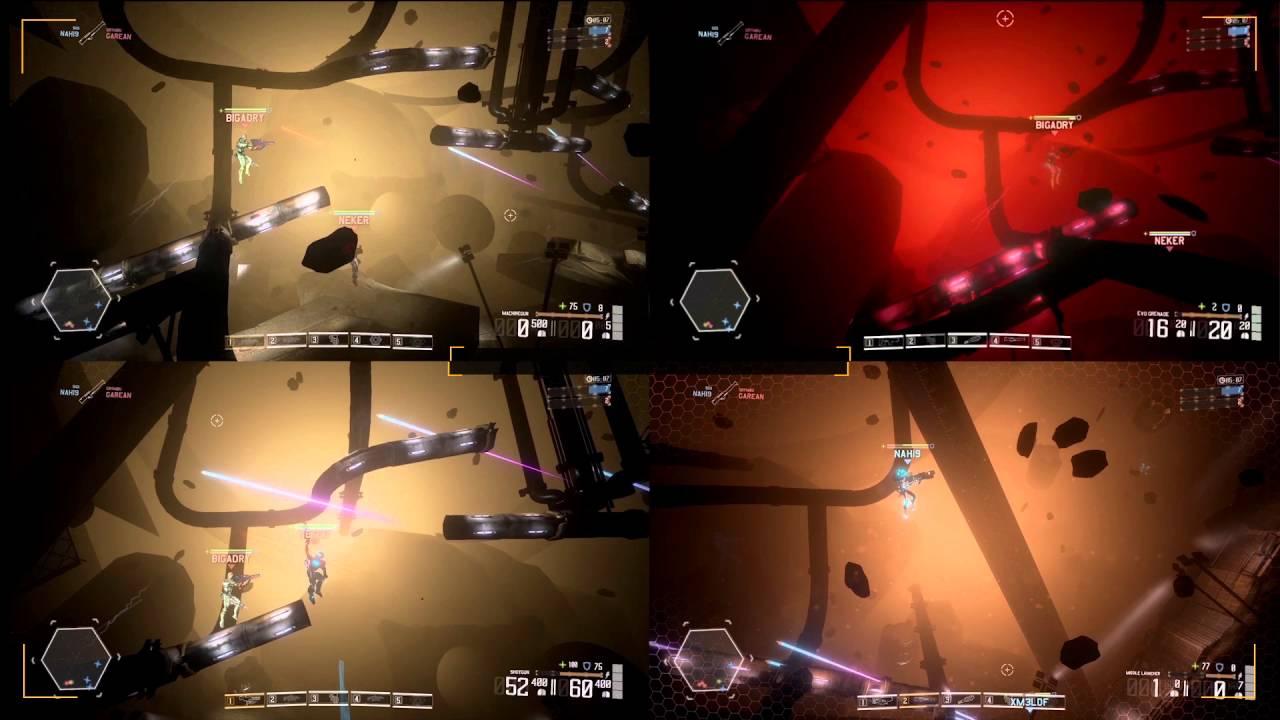 Another one of my shots in the dark here, but it's always pleasing when the result is a positive one. When I asked about a Linux version, the developer said:

Yes, is planned indeed, we don't have an estimated date, as we are still fixing some bugs in the MAC version and porting to PS4, but it will be launched on Linux definitely!!

This is really great news, since I personally think it looks incredibly fun. It's built with Unreal Engine, so hopefully they're using an up to date version to go past some of the major Linux problems in the older builds.

HIVE is a multiplayer hero shooter in 2.5D side scroll with futuristic style and frenetic gameplay. Up to 10 players will have to fight in Hexadiums, hexagon-shaped combat areas located inside the planet HIVE. Hexadiums are scenarios that are divided into 6 zones, each with its own gravity, and which have platforms and open spaces that turn it into a frenetic battlefield.

The different gravity, mixed with the interesting camera angles makes it sound quite enticing. Not just that though, the different skills and weapons that you can equip makes it sound like it would be suitable for a variety of playstyles.

Article taken from GamingOnLinux.com.
Tags: Early Access, Action, Steam, Unreal Engine
2 Likes, Who?
We do often include affiliate links to earn us some pennies. We are currently affiliated with GOG, Humble Store and Paradox Interactive. See more here.
About the author - Liam Dawe