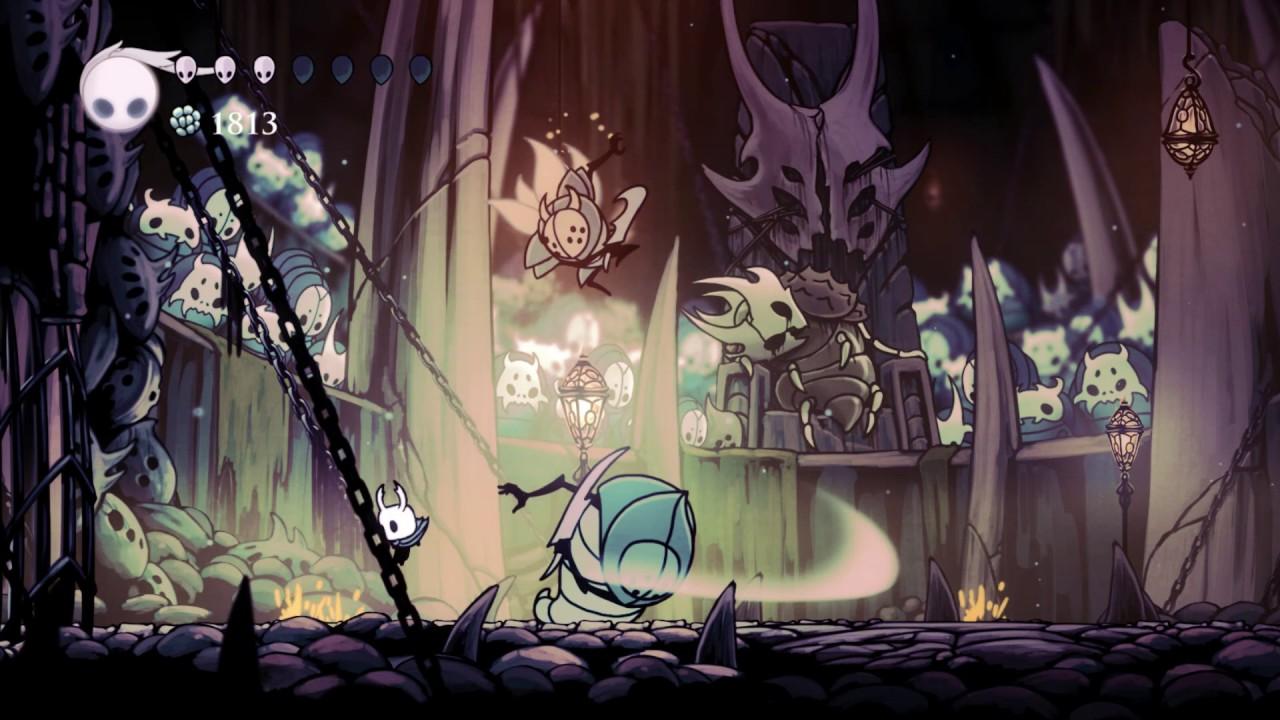 YouTube videos require cookies, you must accept their cookies to view. View cookie preferences.
Accept Cookies & Show   Direct Link
I originally wrote about it back in November 2015 and I've been excited to finally try it. The style of the game just looks absolutely incredible!

A developer recently said this on Steam about the Linux version:


QuoteWe're testing it internally. It's coming.

A few days later on their official site they also said this:


QuoteWe’re following a similar path with the Linux build, just a little behind, with its first public beta landing mid-week and the final build launching a week or two after. If you’re a Linux user, keep an eye on our Twitter (@teamcherrygames) to find out when the beta is up.

Will you pick up a copy when it arrives for Linux? I will be looking to give this a review once it's out for sure.

About the game
Beneath the fading town of Dirtmouth sleeps an ancient, ruined kingdom. Many are drawn below the surface, searching for riches, or glory, or answers to old secrets.

QuoteWe’re following a similar path with the Linux build, just a little behind, with its first public beta landing mid-week and the final build launching a week or two after. If you’re a Linux user, keep an eye on our Twitter (@teamcherrygames) to find out when the beta is up.

karmikThere is actually a new update from developers:

Wow. This looks amazing! Reminds me a bit of Salt & Sanctuary. Definite buy for me when I hear how the port is running...
0 Likes

View PC info
Probably not the kind of game I'd be very good at, but I'm impressed by the apparent depth of it and I like its style and sounds. I definitely need to give that soundtrack a listen as well.
0 Likes

View PC info
This looks really nice and fun. I think it looks like a worthy game on our platform and I shall buy it.
0 Likes

View PC info
This game has got some truly amazing reviews. One person said he stood up and clapped when the credits rolled. Another proclaimed this to be his game of the decade. All pretty lofty stuff.