Daylight Studios, a Singapore based indie developer, revealed today that their first PC/Mac/Linux title, Holy Potatoes! A Weapon Shop?! sold 18,700 units on Steam in just two weeks after its launch. Following a successful Steam Greenlight campaign in March and beta testing in May, Holy Potatoes! A Weapon Shop?! was officially released on Steam and Humble Bundle Store on 13th July 2015 at US$14.99.

“The results are way beyond our expectations, especially since this is our first desktop title and we are really happy that players are enjoying it!” says Don Sim, CEO and executive producer at Daylight Studios. “This, of course, could not have been possible without the support of our fans worldwide! A special thanks also goes to all the Youtubers who showcased our game before and after launch.”

Youtubers such as Markiplier, TotalBiscuit, Sips, Jesse Cox and numerous others did let’s play videos of the game, enabling their audience to discover Holy Potatoes! A Weapon Shop?! Daylight Studios states that there are more than 250 videos of the game on Youtube that have generated over 2.5 million views. 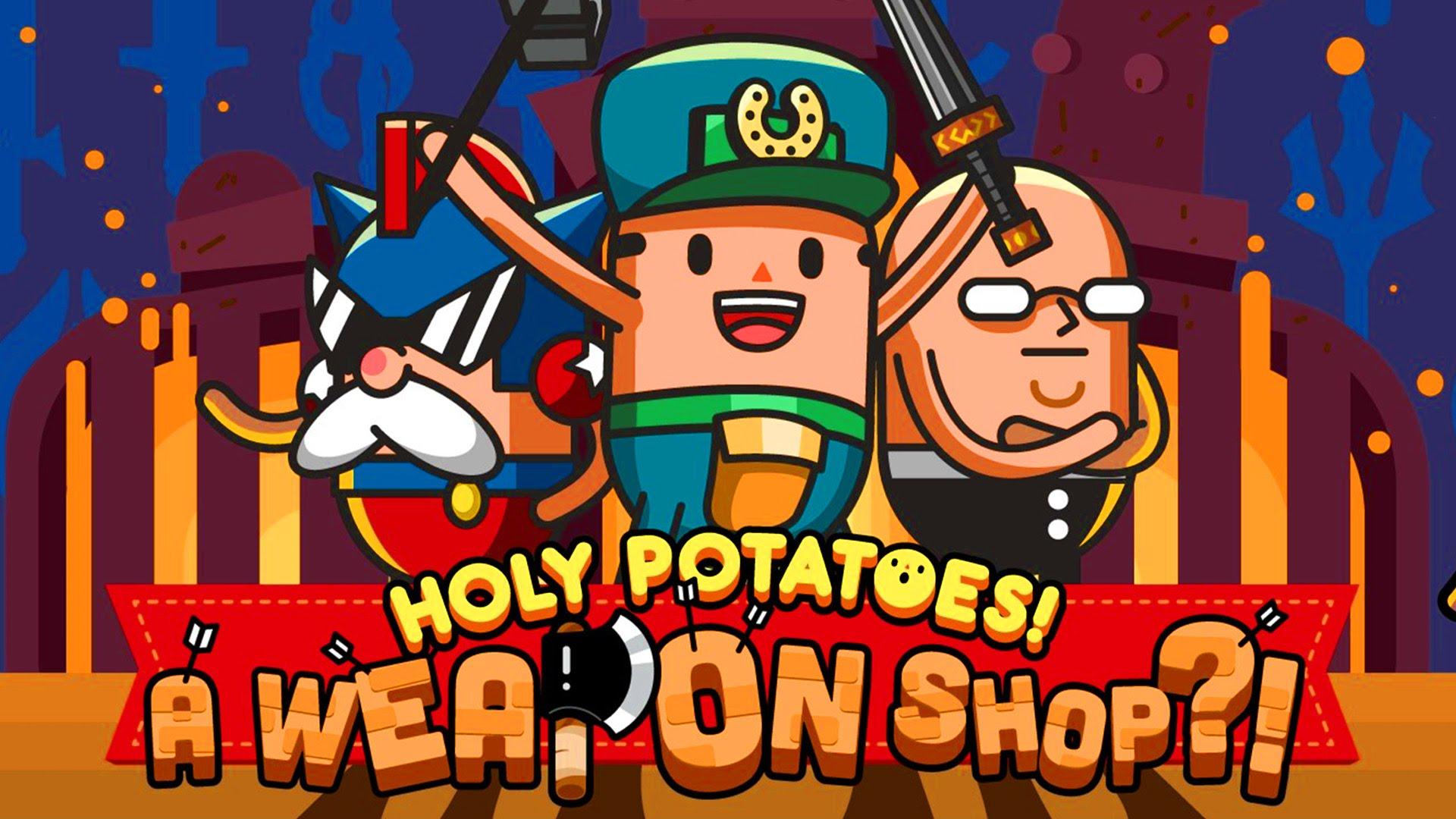 YouTube videos require cookies, you must accept their cookies to view. View cookie preferences.
Accept Cookies & Show   Direct Link
About the game
Holy Potatoes! A Weapon Shop?! is a wacky simulation game where you manage your very own weapon shop and expand its business across an incredible potato world. Use your potato smiths to forge weapons and sell them to questing heroes. 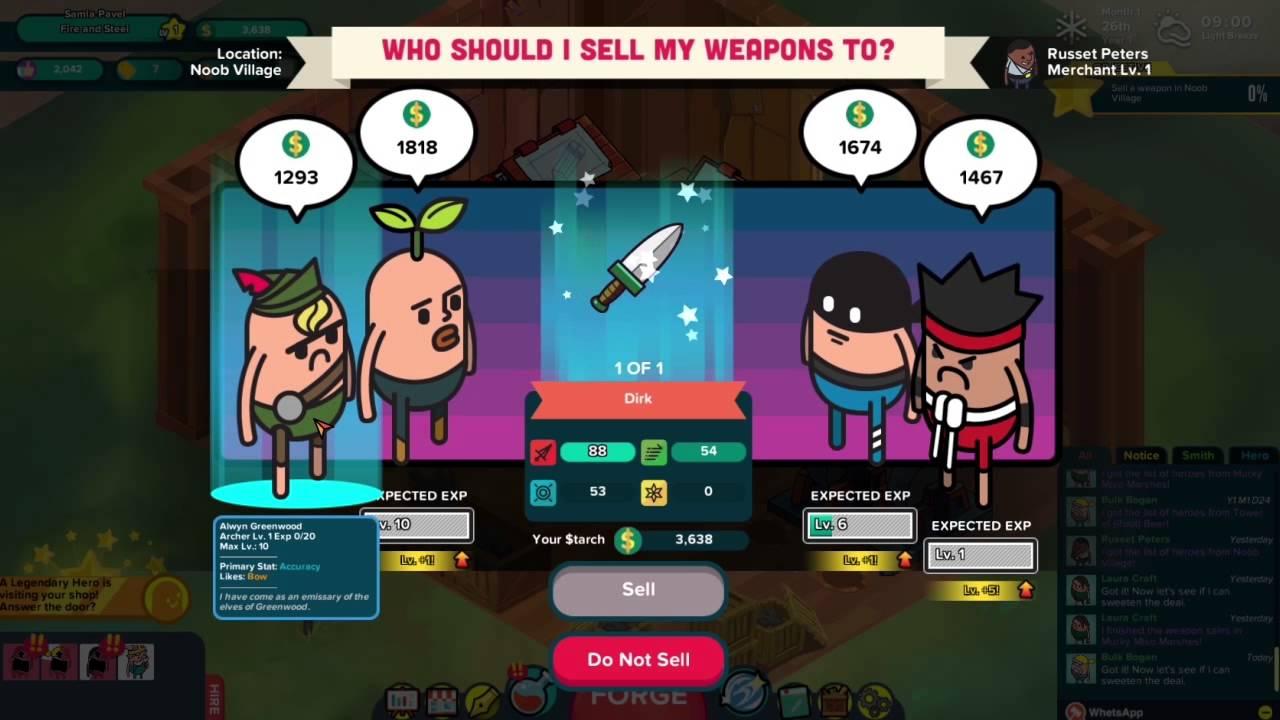 We do often include affiliate links to earn us some pennies. We are currently affiliated with GOG and Humble Store. See more here.
Some you may have missed, popular articles from the last month:
The comments on this article are closed.
5 comments
Sslaxx 6 Aug, 2015
View PC info
Wasn't there a similar game for the DS? Still, should be interesting to see how this one does.
0 Likes

This could be fun, but I’ll have to find a gameplay video without some annoying dude screaming and repeating all the written text out loud to get an idea…*

Or of course there could be a demo.

(*) I have been unsuccessful in this endeavour, unfortunately.


Quote... After a successful campaign on both PC and Mac, Holy Potatoes! A Weapon Shop?! is being released on Linux on the 7th of August...

PC is an acronym for Personal Computer. http://acronyms.thefreedictionary.com/PC and https://en.wikipedia.org/wiki/PC
A PC can run any kind of OS tailored for a PC. Among those are Windows, Linux, Mac, BSD, etc.

On your text, I assume you were influenced by Mac adds, where they ignore this plausible definition of PC and use the term as a synonym for the Microsoft Windows OS family. This sadly puts Linux and other OS'ses under the shadow, so please don't spread this mistake further!
3 Likes, Who?

Need to check it out :)
0 Likes
Purple Library Guy 7 Aug, 2015
They're saying "Wacky" a bit too often for my taste. When people describe their comedic thing as "wacky" it makes me think "desperate and lacking imagination". But it could be good.
0 Likes
While you're here, please consider supporting GamingOnLinux on: