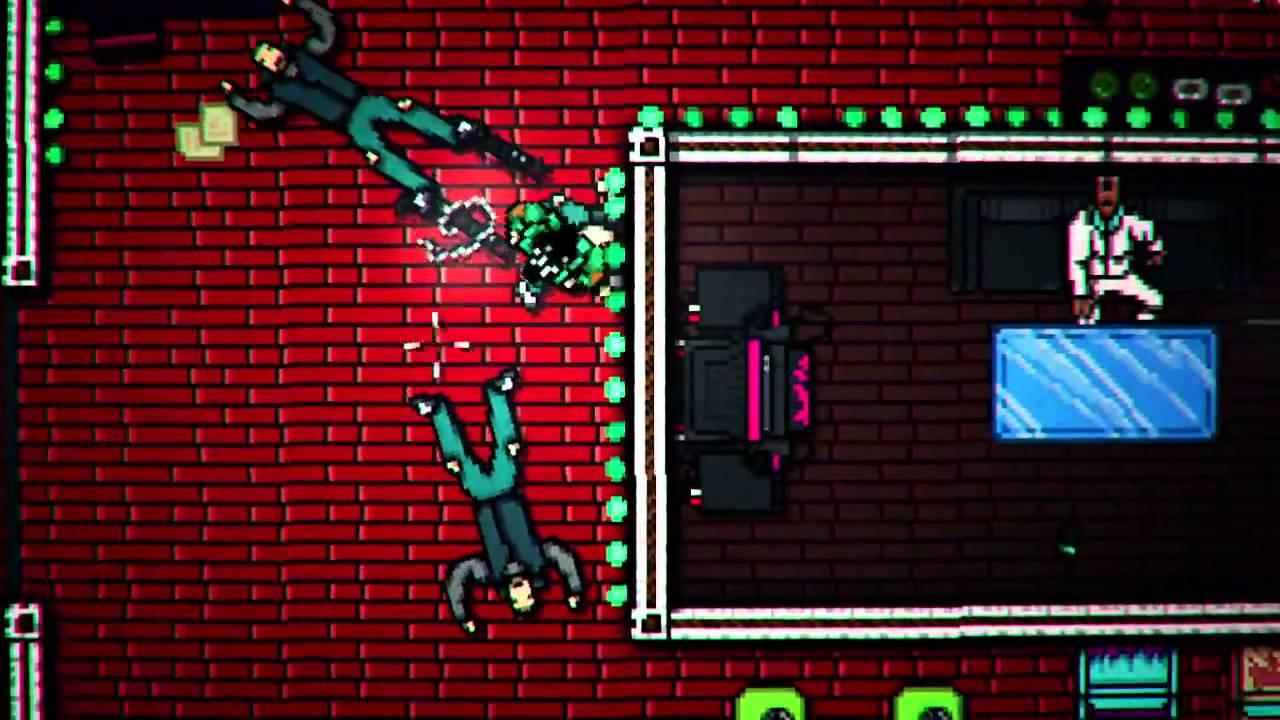 YouTube videos require cookies, you must accept their cookies to view. View cookie preferences.
Accept Cookies & Show   Direct Link
The original game was a neon-infused action game with challenging stages and a solid electronic soundtrack. As every bullet or knife cut can kill a drop of planning and patience was needed to truly excel at the game. Judging from the trailer above, it looks like the sequel will preserve the much-lauded vibe of the game while expanding on the satisfyingly bloody gameplay with new weapons and abilities.

As a fan of the original, I'm eagerly looking forward to seeing how the sequel turns out.

Hotline Miami 2: Wrong Number is up for preorder on Games Republic and the special edition here too (We get a small cut from GR sales on the Linux store). You can also get in DRM free on GOG.

As awesome as the first game was and how good the sequel looks, as always, we advise against pre-ordering and recommend the game is out and confirmed as working before buying. Article taken from GamingOnLinux.com.
Tags: Action, Steam, Upcoming
0 Likes
Share

I am usually myself firmly against preorders, but these devs have proven themselves in the past and the game is a bargain even right now.
0 Likes
hansonry 27 Feb, 2015
I'm getting this when it comes out, no questions :)
0 Likes

Same here. The first instalment was great, more of the same please! :D
0 Likes
While you're here, please consider supporting GamingOnLinux on: