Hotline Miami to hit next month for Linux!

The Hotline Miami developers have let the world know next month will be a big patch along with the Linux version!

Hotline Miami is a high-octane action game overflowing with raw brutality, hard-boiled gunplay and skull crushing close combat. Set in an alternative 1989 Miami, you will assume the role of a mysterious antihero on a murderous rampage against the shady underworld at the behest of voices on your answering machine. Soon you'll find yourself struggling to get a grip of what is going on and why you are prone to these acts of violence.

The game itself is only available by Steam or GOG so for Linux users the only choice will be Steam. 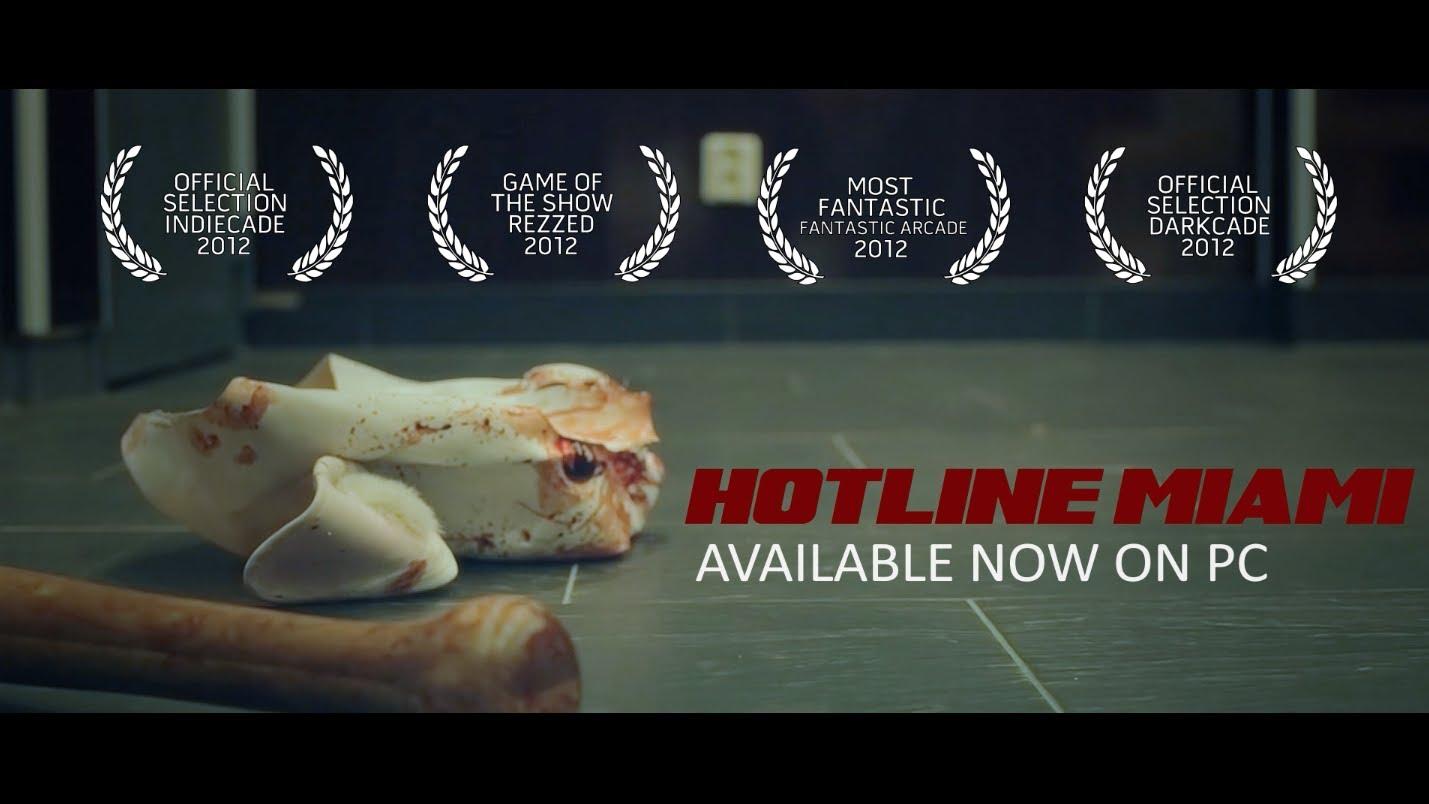 The game seems to be a massive hit with a lot of websites giving it very high ratings so it's great to have such a popular game come to Linux!

Article taken from GamingOnLinux.com.
Tags: Action, Indie Game, Upcoming
0 Likes
We do often include affiliate links to earn us some pennies. We are currently affiliated with GOG, Humble Store and Paradox Interactive. See more here.
About the author - Liam Dawe

I am the owner of GamingOnLinux. After discovering Linux back in the days of Mandrake in 2003, I constantly came back to check on the progress of Linux until Ubuntu appeared on the scene and it helped me to really love it. You can reach me easily by emailing GamingOnLinux directly.
See more from me
The comments on this article are closed.
6 comments
D-7 18 April 2013 at 1:17 pm UTC
Niiiiice! Devolver digital is surely a helluvah publisher, their games are pretty awesome and customer support too.
Now I'm just waitin' gog to put some linux binaries there since I bought Hotline Miami there

View PC info
GOG won't put any Linux binaries up if you want the Linux version your best bet is to contact the developers or Devolver and ask nicely for a Steam key!
0 Likes
Guest 18 April 2013 at 1:47 pm UTC
Yay! I can finally play this!
0 Likes

D-7Niiiiice! Devolver digital is surely a helluvah publisher, their games are pretty awesome and customer support too.
Now I'm just waitin' gog to put some linux binaries there since I bought Hotline Miami there

titiWhy do people play a game like this ? Maybe I am too old, but this game looks like its from a pre C64 era.

While I hate the recent widespread use of pixel art recently, a game is not ultimately not made by the graphics, but by its gameplay. And for what it's worth, this game has some pretty neat special effects and lots of colour so the graphics aren't actually bland (most 'minimalist' games look truly terrible though).
0 Likes