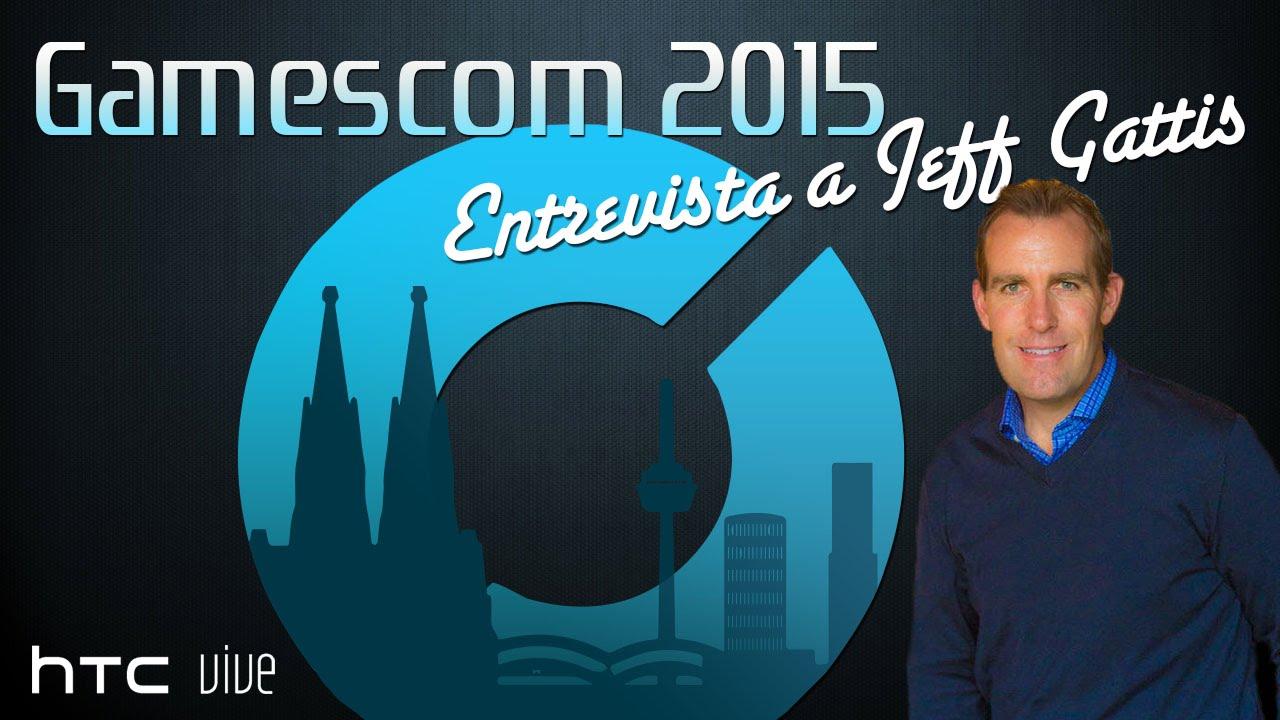 If HTC stick to their word, I will grab a Vive at release to write it up. It would be a bit silly for Steam Machines to release without support of Valve and HTC's VR device. Article taken from GamingOnLinux.com.
Tags: Hardware, Upcoming
0 Likes
We do often include affiliate links to earn us some pennies. We are currently affiliated with GOG and Humble Store. See more here.
About the author - Liam Dawe

Pecisk 12 Aug, 2015
View PC info
To be fair, he kinda didn't said there won't be delay for Mac/Linux, but company clearly don't shy from saying loud that it will support these systems. So I am still not convinced there won't be delays, but it plays very little as long as they have clear follow up about it soon.
0 Likes

I still think VR can sell systems. If Valve comes out first with a decent VR system and Linux/SteamOS/Steam Machines are supported on day 1, this should help selling.

"What has this Steam Machine console which my console / other consoles don't"?
"1500 games at day one - and VR!"

View PC info
I had the opportunity to try Oculus Rifts first and second developer version and I must say that I was impressed. You have to try it for yourself to understand what could be possible with this technology.

I would buy one of this units for my Steam Machine.
1 Likes, Who?

Sabun 12 Aug, 2015
View PC info
I've only had the liberty of playing with an Occulus Rift (DK2) + Leapmotion for a short while, but if you tried it Liam I think you'd actually really enjoy it.

This is coming from someone who wears glasses and generally dislikes things on his head.

The immersion is on a different level than anything in the past!
1 Likes, Who?
Aryvandaar 12 Aug, 2015

View PC info
I've tried several types of VR. They're great for first-person games, makes it really immersive. Though, from what I gather, immersion is something that almost only fans of story-driven RPG and Adventure games truly set up high.

I've tried some horror games with Oculus VR, Outlast, Alien Isolation, and some tech demos we had at my former work place. It's not something you get the most of playing FPS games or RTS games..

pd12 12 Aug, 2015
View PC info
I don't think it's a fad, although I think it needs to be well made to work well. I've only tried Oculus DK1 though, and Google Cardboard (lol).
DK1 was too pixelated, so I'll definitely try before buying, but I'm excited about the Vive. (especially with Lighthouse!)
0 Likes
BillNyeTheBlackGuy 12 Aug, 2015
You think it's a fad, but you never tried it? Sigh, I'm not surprised.
0 Likes

View PC info
I'm down to try VR, but, as with any new technology, I think it's smart to skip the first iteration or two. I'll let it mature for a couple of years and scoop up a better quality unit for less once they've worked the kinks out.
0 Likes

View PC info
Well, for me that is one of the must buy accessories for next year, if it supports Linux.

VR may be considered a fad for some, but it is one that one should definitely experience.

I was previously vying for the Oculus, but since the FB acquisition, it became quite a lacklustre proposition, in my eyes anyway, I should have guessed it would not be great when Mr. Doom joined up... Just joking of course, wishing all the best to their CTO.

What I am hoping is that the Vive will not require too much room to operate, as my gaming space is quite small (I live in the UK where space is the ultimate luxury).
1 Likes, Who?

Quoting: BillNyeTheBlackGuyYou think it's a fad, but you never tried it? Sigh, I'm not surprised.

So? The very idea of strapping something to my head doesn't sound appealing, not to mention the price tags, they won't be cheap.
1 Likes, Who?
1/2»
While you're here, please consider supporting GamingOnLinux on: