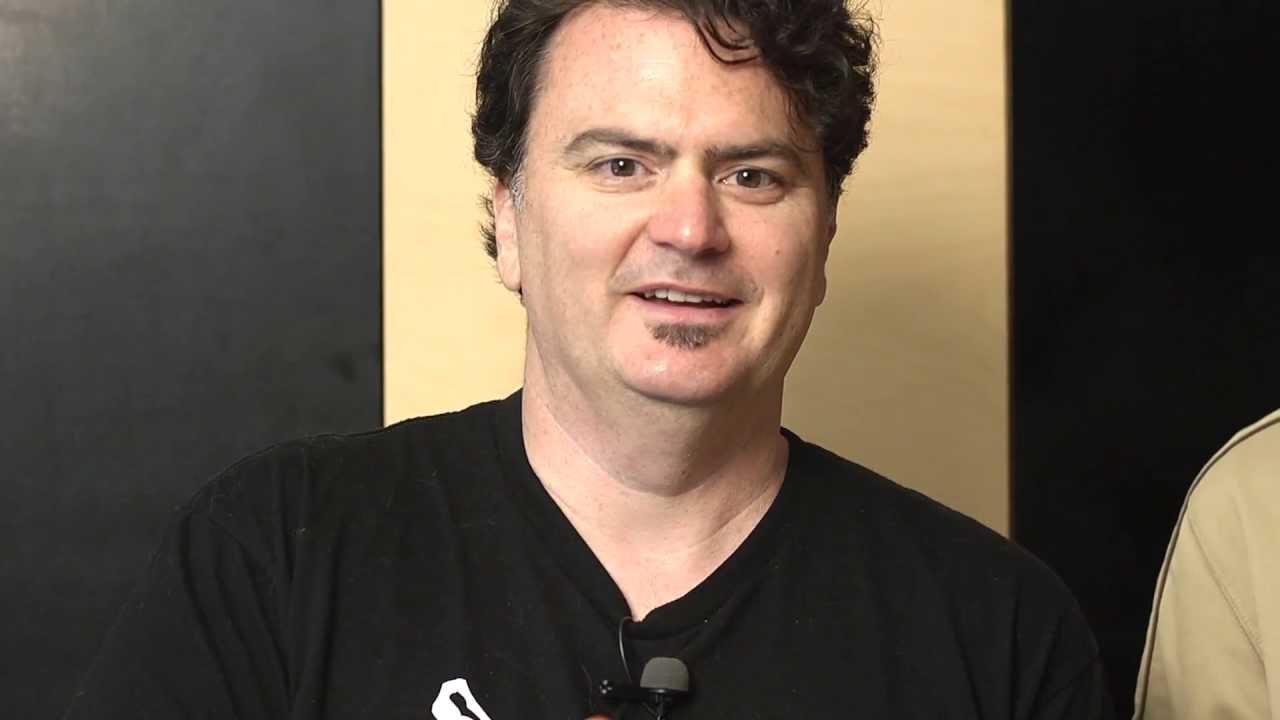 You need to pay at least $1 to get a Steam key as usual. You can purchase it from here. Article taken from GamingOnLinux.com.
Tags: Misc
0 Likes
Share

View PC info
Added a link the Humble Bundle website since you seemed to have forgot Liam. ;)

I will probably find a way to purchase this one, since I did enjoy Psychonauts and it does fit my terms. Brutal Legends needing Steamworks for multiplayer is not a deal breaker, as I can at least play the game DRM free offline. I also see on your Twitter feed that they are releasing new builds of Psychonauts with this one, which is great news, although I assume previous purchasers would have access to it regardless.

I am a little disappointed that The Cave did not get a DRM free debut with this one though.

View PC info
Woooooooooooo!!! I can't wait to download and play most of these games! But first I'm gonna add them to the sales list. :P

Hamish, I too think it's a pity that The Cave is not included in this bundle, but since it was published by Sega and being a fairly recent release it was somehow to be expected, don't you think?
0 Likes
Pit 7 May, 2013
Not really sure what to think of it.  Psychonauts I do have already, the other two seem so-so from the Trailer. Following the info 'Paying more than average will give you the steam key for Brütal Legends' - can anyone comment on that?  Will I get a download from Humble, or just a key? The latter would be useless...  Same for the 35$ extra - not clear if this would be steam-only and/or DRM-free....
0 Likes
s_d 7 May, 2013

Hot damn, this is fantastic!  I'm perfectly happy to play all the single-player campaigns.  I'm thinking that I'll claim my HIB version of Broken Age and gift the backer's key I have.

Not at all surprised about The Cave, as it just came out, Sega has distribution rights, and will probably (if ever) launch DRM-free at a fixed price before becoming a PWYW deal.
0 Likes
xmirrorx 7 May, 2013
A typo in the title Liam. This feels a bit off for a humble bundle with the pricey tiers.... eh I think I'm going to skip this as I already own some of the games.
0 Likes
s_d 7 May, 2013

Quoting: PitFollowing the info 'Paying more than average will give you the steam key for Brütal Legends' - can anyone comment on that?  Will I get a download from Humble, or just a key?

I believe that both games will be available as DRM-free downloads.  Brütal Legend has a single-player campaign, which I believe is what will land in your Humble Library, but the game is recently being heavily promoted by Double Fine as a multi-player PC RTS, and that online multi-player & match-making functionality was all plumbed up using Steamworks (which is both DRM as well as a set of libraries & API's that hugely simplify the engineering of such features for game developers).

Broken Age is a single-player, 2D graphical point-n-click adventure (formerly Double Fine Adventure from Kickstarter), with no online features.  A DRM-free version was promised to all backers of the project, so I believe that the Humble version will probably be the same downloadable installer.

Thusly, I suspect that the Steam keys are both for Steam fans and for unlocking online multi-player matches for Brütal Legend.

However;  my statement is pure speculation and reasoning on my part.  Caveat emptor.  :)

The real question unanswered question... will the DLC's for Costume Quest & Brütal Legend ever be available & usable for the DRM-free version?
0 Likes

Quoting: AnonNo cross-platform multiplayer in BL. No fun for Linux users I guess :(