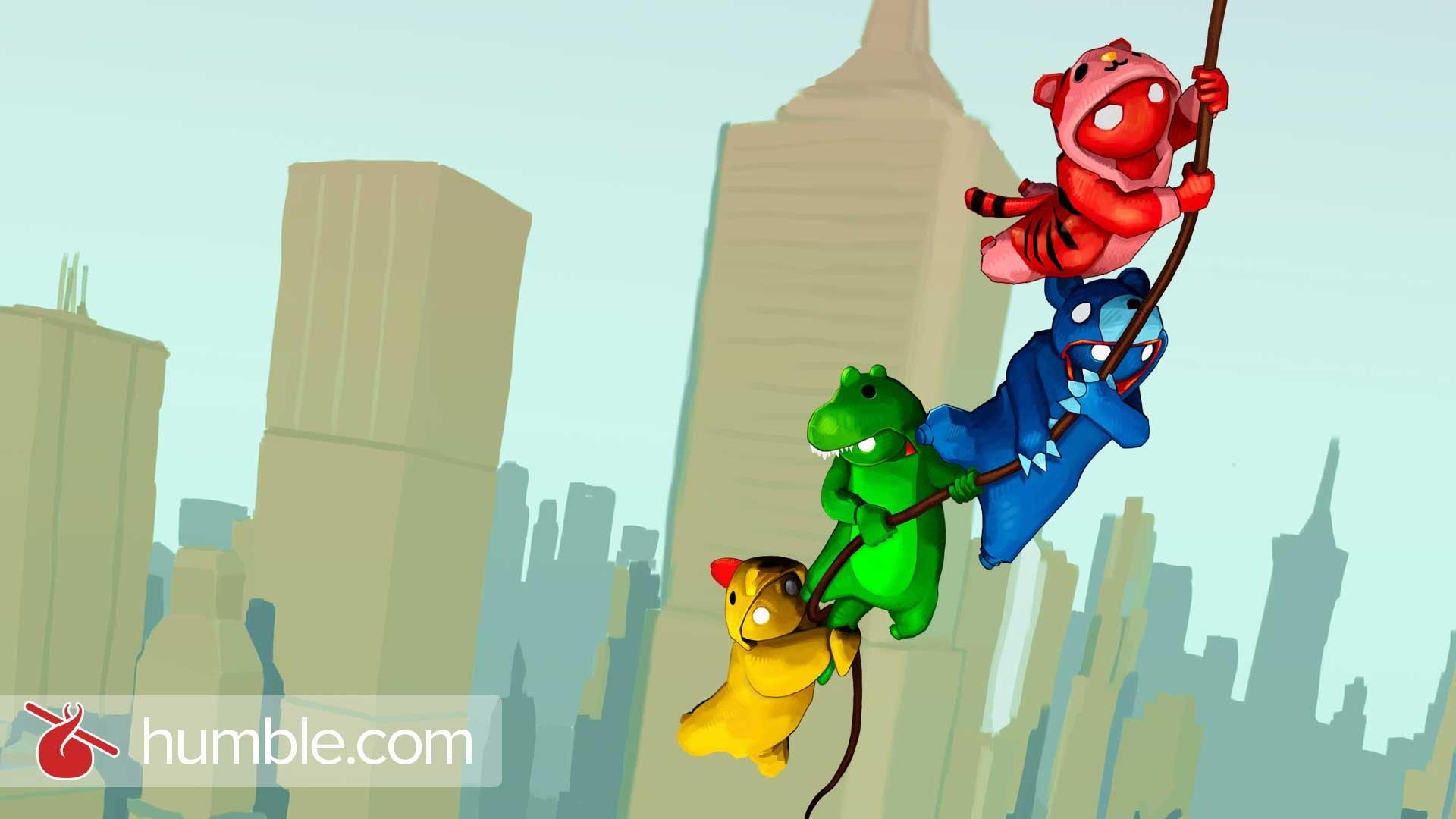 YouTube videos require cookies, you must accept their cookies to view. View cookie preferences.
Accept Cookies & Show   Direct Link
I do find it odd that Planetary Annihilation (the classic version), is still being sold anywhere, especially in this HIB. Although you get a 66% discount for Planetary Annihilation: Titans at any level in the bundle, so that's kinda weird that the original PA is included at all. I'm happy about it though, and I hope plenty of people use that 66% off coupon for TITANS, bring in more Linux players!


Well then, even Xenonauts was re-ported to Linux as a native title for this bundle. That's made me one happy chap, and the porter was Knockout Games, the same guy who did Shadow Warrior and SOMA!

Included at any price:
Sir, You Are Being Hunted
Q.U.B.E. Director's Cut
Goodbye Deponia
66% off Humble Store Coupon for Planetary Annihilation: TITANS

QuoteSkullgirls has finally made a Linux appearance!

Thanks for the clear up, I was just coming here to clear it up after checking the Steam store for it. Great work dude!
2 Likes, Who?

View PC info
I have a few keys to spare. Enjoy!

Quoting: AuleI have a few keys to spare. Enjoy!

Sir, You Are Being Hunted


I took that one.
Thanks a lot!

Quoting: AuleI have a few keys to spare. Enjoy!

Sir, You Are Being Hunted


I took that one.
Thanks a lot!

You're welcome!
0 Likes
1/6»
While you're here, please consider supporting GamingOnLinux on: