Hunt down beasts, take their power and possibly save the world in Mable & The Wood, releasing soon

Mable & The Wood is a Metroidvania that's possibly nothing like any other. One with multiple endings and it's possible to do it without killing anything.

I've been excited about this game for so long, after discovering it a while ago and it was announced today that it's going to be releasing on August 23rd! It captured my interest due to the unusual heroine, who carries around a sword too big to swing and it's how you use the sword that makes it truly sweet. You stick it in the ground, then use your powers to recall it as it slices its way back to you. 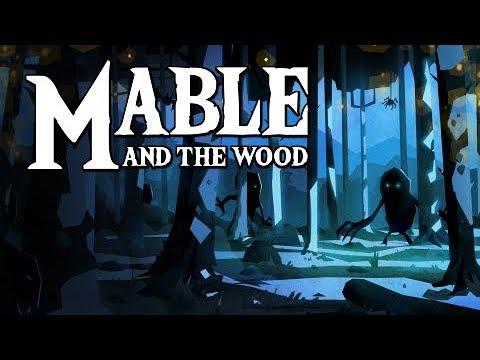 When you take down various beasts, you're then able to take their shape and transform giving you some advantages. However, the developer said there are secret paths to complete the game without killing a single thing which makes me even more curious about it.

View PC info
An interesting concept. Now I kinda want a similar game where you basically wield Mjölnir, tossing it away and recalling it in order to fight. :)
0 Likes
no_information_here 17 Aug, 2019

The trailer looks good. I am a complete sucker for Metroidvania games, so I hope it is awesome.

The quality of narration is a good start and the game mechanics look clever...

On the wishlist now!
2 Likes, Who?