Not getting enough space-combat sims? Hypergate [Steam] is a pretty good-looking one that's confirmed for Linux and due out in December this year.

The developer recently tweeted out to announce the game and the release, along with a firm mention of Linux support. As a huge fan of space-combat flight sims, I'm pretty darn excited to give this one a go.

It will feature a 10-mission single-player campaign, which the developer says will last around an hour. That doesn't sound like much, but it seems a large part of the game is the customizable instant action mode where you make your own battles. It will include full gamepad support with fully-configurable controls and online leaderboard and achievements. 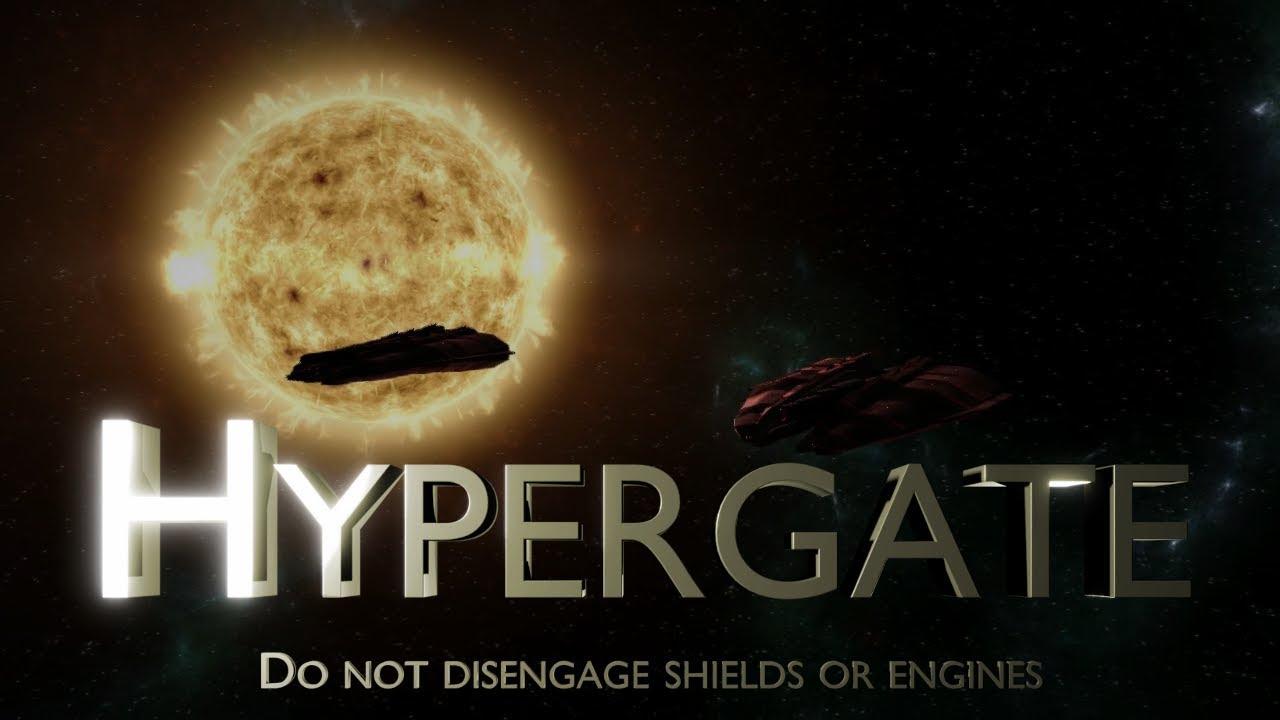 Great to see more like this on Linux, EVERSPACE and Astrokill just aren't enough for me!

QuoteIt will feature a 10-mission single-player campaign, which the developer says will last around an hour.

The game looks great but that statement about Single Player makes it a instant turn off for me.
I like single player content and a good story campaign. Really curios how those customized battles make up for it.
Or maybe I am just not the target audience and most people who buy this care about the combat only ??
1 Likes, Who?

View PC info
Most of them never come out DRM-free though, so yeah there seem to be many, but far from enough to actually play them :)

Quoting: ShmerlMost of them never come out DRM-free though, so yeah there seem to be many, but far from enough to actually play them :)


OMG, I remember playing the early version almost ten years ago (yes, in Linux XD) and I loved it. I should check that game this weekend!

View PC info
Somebody get overly excited with the post button?

By the way, can anyone get to hard-light.net? Seems to be down..
0 Likes

Quoting: slaapliedjeI keep meaning to try it, but there is that BSG conversion for Freespace 2 out there

It's really worth trying. It's a lot of fun and a very polished effort. I was never able to get the Linux open version to compile correctly, though, and only got it to work (with effort!) in Wine. The Freespace 2 engine, though, is starting to show its age and feels old in comparison with newer, Newtonian efforts like Helium Rain and Astrokill, just as Freespace 2 made Wing Commander feel old...

And yes, it's been a great time for space sims on Linux. Early versions of Everspace, Helium Rain, and Astrokill dropped in '17. I think Helium Rain is being developed on its way to classic status for space traders and it now has a combat skirmish mode to play around with that's quite fun. Astrokill is a ton of fun, my favorite space combat engine to date and, according to those who use it, its VR mode works well in Linux!

For those willing to use Wine, the excellent House of the Dying Suns works well as does the early access Angels Fall First.

Arguably, the only 3 big space Windows titles we lack on Linux are Elite: Dangerous, Star Citizen, and Eve: Valkyrie and, frankly, I'm really not missing any of those (flawed) titles.

I'm curious to see how Hypergate handles multiplayer since, as big a fan of the genre as I am, I'm not sure space combat lends itself to multiplayer very well. Even on the classic, vaunted X-Wing vs Tie Fighter multiplayer was "meh" and the compromises crippled the single player engine. It basically devolves into jousting in open space. Eve attempted to introduce some skill and strategy with complex environments to dodge and hide in. In Elite Dangerous there's some Neutonian mastery that can put you ahead of opponents without such skills. Otherwise, though, it's a tough nut to crack. Space sims seem more fun as solo players...

Quoting: slaapliedjeSomebody get overly excited with the post button?

That moment when you want to edit your comment but you keep quoting and editing yourself. We need a "delete" comment button :P
0 Likes
1/2»
While you're here, please consider supporting GamingOnLinux on: