Hyperspace Pinball Released For Linux, It's Quite Cool 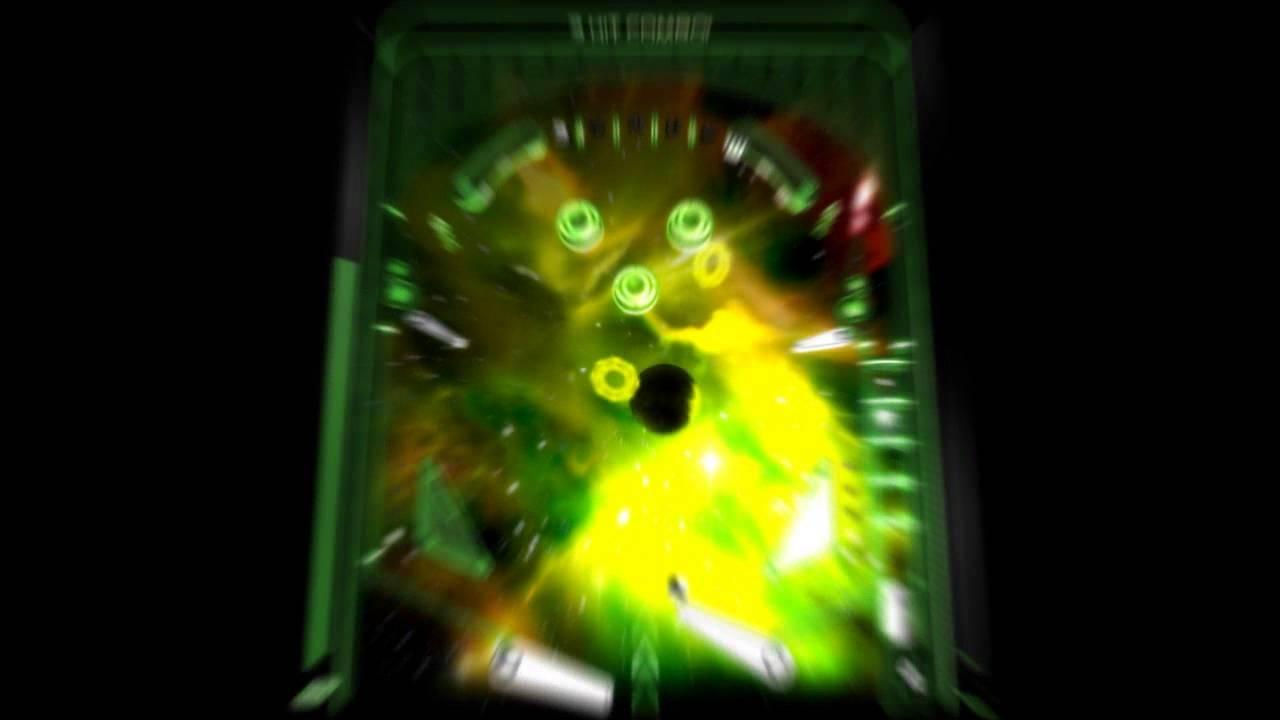 I haven't played too much of it yet, but what I have played has worked really well and it's actually a pretty decent game. The visuals are great and the sound effects are top notch too.

It reminds me of having competitions with an old friend of mine to beat each other's score, although Hyperspace Pinball is far more frantic than any other pinball game I've played. It's quite an interesting take on the genre!

It even has achievements and trading cards on Steam, so if you're into that you might like it even more.

About the game (Official)
Hyperspace Pinball is an arcade shooter for PC, Mac and Linux with pinball controls that has players battling aliens and making big skill shots through more than 20 challenging and beautifully rendered levels.

Score big points by collecting power-ups, running loops, defeating mini-bosses and conquering mini-challenges. You can even compete with other players on the campaign leaderboards and earn Steam badges, trading cards and more than a dozen achievements!

View PC info
I will have to check this out. Pinball FX 2 runs well in wine, but a new native pinball would be nice.
0 Likes

View PC info
I dropped second on Leader board have to get REVENGE!!!! :><:

You will be surprised!

View PC info
A good, native pinball game is one thing that's been sadly missing all along for Linux, and it's about time something like this has come along. I do with some more orthodox pinball games that aren't so frenetic would get made/ported, though.
0 Likes

View PC info
we do have emilia pinball ( http://pinball.sourceforge.net/ ) since 15 years so who cares?
nah, just kidding, nice to see some more pinball games on linux.
it's a shame that the source code of future pinball never was released, although many asked the author and it is using opengl anyway. it has tons of great free downloadable tables.
0 Likes

View PC info
Won't lie, forgot pinball existed until I saw this pop up in the Steam releases. Searched "Pinball" and barely found anything, even for Windows (no I didn't count the 7 ones that were extremely negative reviewed). So it doesn't appear to be just a Linux issue, but a Steam issue as well. Hope this pans out pretty well, considering no one makes them any more. Again, a decent one anyway.
0 Likes

Nyamiou 30 Sep, 2015
This looks boring compared to a good old Sierra 3D Ultra Pinball. They're abandonware so you won't find them on Steam or GOG but you can find cheap CD on eBay (or download them like everyone else) and they run without any issues at all on Wine.
0 Likes

View PC info
On Linux I play Pinball FX 2 and Future Pinball with wine, two of the best pinball simulator for me. It's a pity we don't have a Linux port of this two apps on Linux.
0 Likes

Quoting: NyamiouThis looks boring compared to a good old Sierra 3D Ultra Pinball. They're abandonware so you won't find them on Steam or GOG but you can find cheap CD on eBay (or download them like everyone else) and they run without any issues at all on Wine.

@OP - I think I'm a sucker for these kinds of games, I was jamming to Beat Hazard the other day and I love games like EDGE, Marble Blast, Geometry Wars and apparently Hyperspace Pinball.


Last edited by ElectricPrism on 30 September 2015 at 8:42 pm UTC
0 Likes
While you're here, please consider supporting GamingOnLinux on: