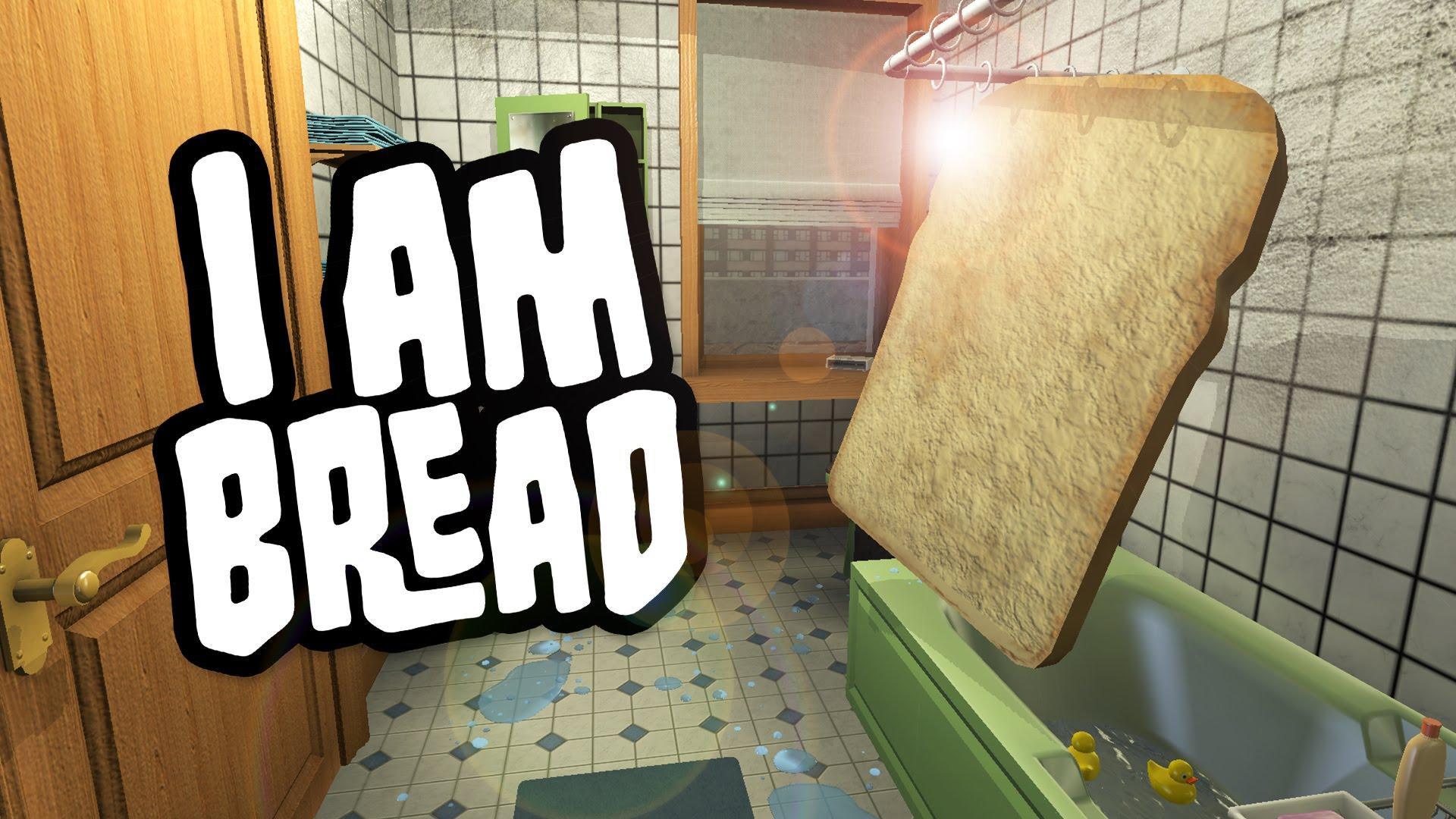 YouTube videos require cookies, you must accept their cookies to view. View cookie preferences.
Accept Cookies & Show   Direct Link
The game honestly looks really stupidly fun and well made.... and it is being released on Early Access today for Windows and OS X, so when some strange guy was asking for a fix on the "no Linux" bug yesterday, one of the developers gave a very positive reply:

So, will you be living your childhood dream when the game comes to Linux?

About the game
The beautiful story of one slice of bread's epic and emotional journey as it embarks upon a quest to become toasted.

As you delve deeper and deeper into the story of 'I am Bread', you'll notice that things aren't quite what they seem....

We do often include affiliate links to earn us some pennies. We are currently affiliated with GOG and Humble Store. See more here.
About the author - Metallinatus
Just another lonely broken hero
See more from me
Some you may have missed, popular articles from the last month:
The comments on this article are closed.
13 comments
Page: 1/2»

View PC info
hehe, will instantly buy it, when linux version is available :}
thanks for the article!
0 Likes

View PC info
I love the article title... reminds me of something Ratbert might have said in the classic days of Dilbert (when there was more random weird stuff, not so focused on Dilbert at his job)

View PC info
I'm sure it will keep growing as people try to cash in on these "Simulator" games.

Some people most really like them...not me.
1 Likes, Who?

View PC info
Grass simulator... They're making that in Colorado I think. The studio may be around Boulder. I saw a bunch of old guys with long hair, red plaid loggers shirts and pocket protectors hanging out at a Starbucks there one morning, it is probably them.

Honestly, if these games don't charge but a buck or three and are well made, it is worth them making it. Once they start going for the $9.99 prices or pay to win in-game upgrades for $3.99 a pop, thats when the ridiculousness of the entire 'simple simulator genre' starts to become a nuisance to the gaming development community as a whole. I think people are starting to be glazed over by the amount of games that are coming out nowadays and it is getting harder and harder to differentiate the good from the bad. It is too bad more small game companies don't put out free demos for their games. They might get more paid business if people like what they're seeing in the demos.
0 Likes

It was not released for Linux yet, so you should wait to buy it....

Quoting: liamdaweI'm sure it will keep growing as people try to cash in on these "Simulator" games.

Well, I personally liked what I've seen from this game and I do like Goat Simulator too.... as long as you have enough stuff to do or to explore it can be fun.
Then.... you also get jokes like Grass Simulator and Mountain Simulator and other games that were really made just for the sake of being made and not for the sake of trying to make a really fun game....
Those are games with really poor quality.... but I believe Goat and Bread are nice ones.
0 Likes

View PC info
This is from the makers of Surgeon Simulator, a game I had a lot of fun with. I don't think this game is a cash grab like grass simulator. I feel like the creator understands how to make a comedic game the proper way: game mechanics that are both fun and funny, not just broken; *cough* Goat Simulator *cough*
1 Likes, Who?

View PC info
LOL.. I can't tell if some of you are serious in liking this stuff or joking. Bread Simulator? it is just getting out of hand. I guess maybe I just don't get it.
0 Likes
1/2»
While you're here, please consider supporting GamingOnLinux on: