I Am The Hero, a surprisingly great beat 'em up has Linux support 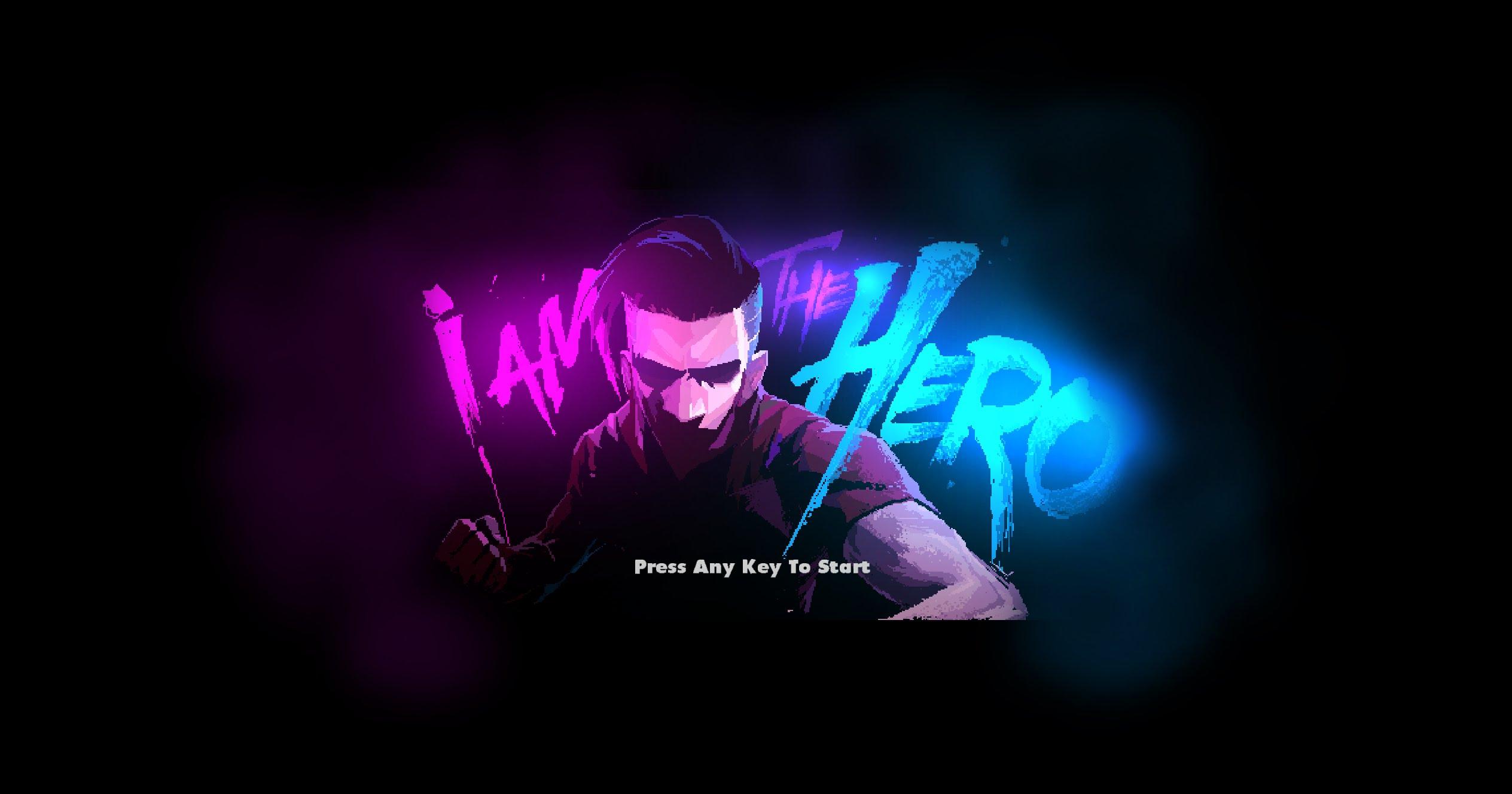 YouTube videos require cookies, you must accept their cookies to view. View cookie preferences.
Accept Cookies & Show   Direct Link
I Am The Hero [Steam, Official Site] is an indie beat 'em up that I've actually been having quite a bit of fun with and I think you should check it out.

You play as a rather laid-back hero who has been around for a long time, the initial intro shows you as some sort of legend who has fought numerous enemies across the ages. He's so laid-back that when he's not doing anything he just stands around with his hands in his pockets. It's described as a love letter to retro beat 'em ups and I can certainly see that.

I Am The Hero is one of those games that I went in expecting nothing, but playing the game has been a pleasure. Graphically, it's damn impressive. It has a smoothed-out pixel art style with some great lighting applied to it. The background scenes are beautiful and sometimes gory too, with dead characters and blood littering the place. I'm pretty sure I saw a dead Luigi from Mario too.

Gameplay wise, it's your standard beat 'em up with combination attacks, kicking, punching and so on, but the enemies are hilarious. Instead of shooting you, their guns are something out of a comedy show with a small punchbag flopping out the end. The enemies face is priceless each time it happens and it is pretty amusing to play. The way the enemies bounce around the screen when you hit them hard enough is also pretty funny.

As you progress, you can unlock extra characters to switch to during battles, or learn new special moves. A cool feature, and amusing to be able to play as the punchbag-gun wielding idiots in suits.

The translation is also a little fuzzy in places, but not too annoying.

Once they polish up Linux gamepad support, any beat 'em up fan should seriously check it out. A surprisingly good release from Crazyant, who looking at it usually do mobile games. Looking forward to seeing more PC games from them in future if they are this good. Article taken from GamingOnLinux.com.
Tags: Action, Beat 'em up, Indie Game, Initial Thoughts, Steam | Apps: I Am The Hero
9 Likes
Share

View PC info
Sweet, supports local co-op. Question is does it work over Steam Link with two game pads. Far too often I get a game and the game pad support is sloppy and doesn't work quite right or I have to play around with settings for 20 minutes to get them configured correctly.

I think this is the main thing that Steam Machines / Link need to work on.
1 Likes, Who?

QuoteI'm pretty sure I saw a dead Luigi from Mario too.

Yeah, we all knew that Mario is not stable. Was a question of time before he snapped and murdered his brother.
0 Likes

but... how did you managed to walk using the steam controller? jumping and everything works, except walking.
strange..
0 Likes
While you're here, please consider supporting GamingOnLinux on: