I Hate Running Backwards, a never-ending shoot 'em up will be on Linux soon

I Hate Running Backwards [Steam], a never-ending shooter developed by Binx Interactive with help from Croteam Incubator and publisher Devolver Digital should be on Linux soon.

Asking on Steam about the missing Linux release, here's what they said:

It's on it's way. We're just doing some testing before we release it. :)

For those that don't know, it originally started off as a game in the Serious Sam universe, but they decided to expand it and include more!

Also, be sure to turn your volume up for one of the best most weirdly amusing trailers I've ever seen: 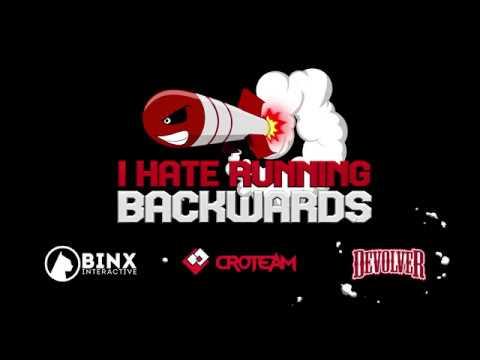 I Hate Running Backwards is a never-ending adrenaline packed shoot'em down roguelite that puts the emphasis on destruction and fighting never ending waves of enemies while time traveling through procedurally generated, fully destructible worlds! Pick your character and blast away enemies with a high powered arsenal of shotguns, lasers, rocket launchers, singularity cannons and other weapons! Get stronger by earning perks to decimate challenging bosses along the way.

I'm seriously looking forward to it, especially with the "Kill the Streamer" Twitch integration that allows viewers to really screw with you. How long do you think I will last? Hopefully we will find out soon enough.