Some new games have appeared on Steam's CDR list!

First up is iBomber Attack!
The legendary iBomber series returns but this time it’s time to ATTACK! Jump into your tank and get ready to blast your way around Europe and defeat the enemy in this visceral tour of destruction! With 24 missions full of explosive action to go at, iBomber Attack is a dose of high-octane entertainment that you won’t be able to put down. 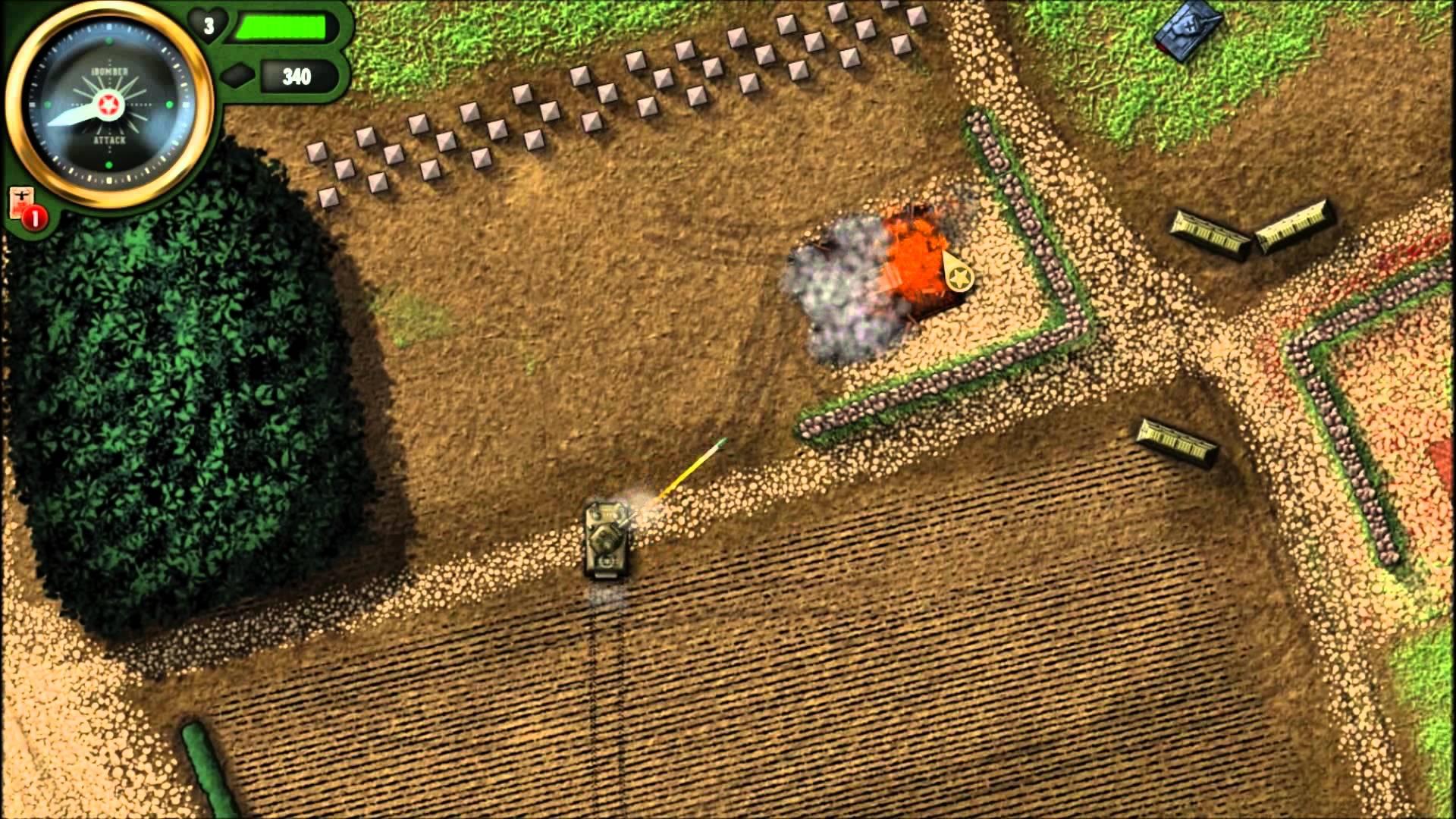 Next up is iBomber Defense Pacific!
iBomber moves to the Pacific as you fight a whole new enemy across the Pacific rim to regain freedom. 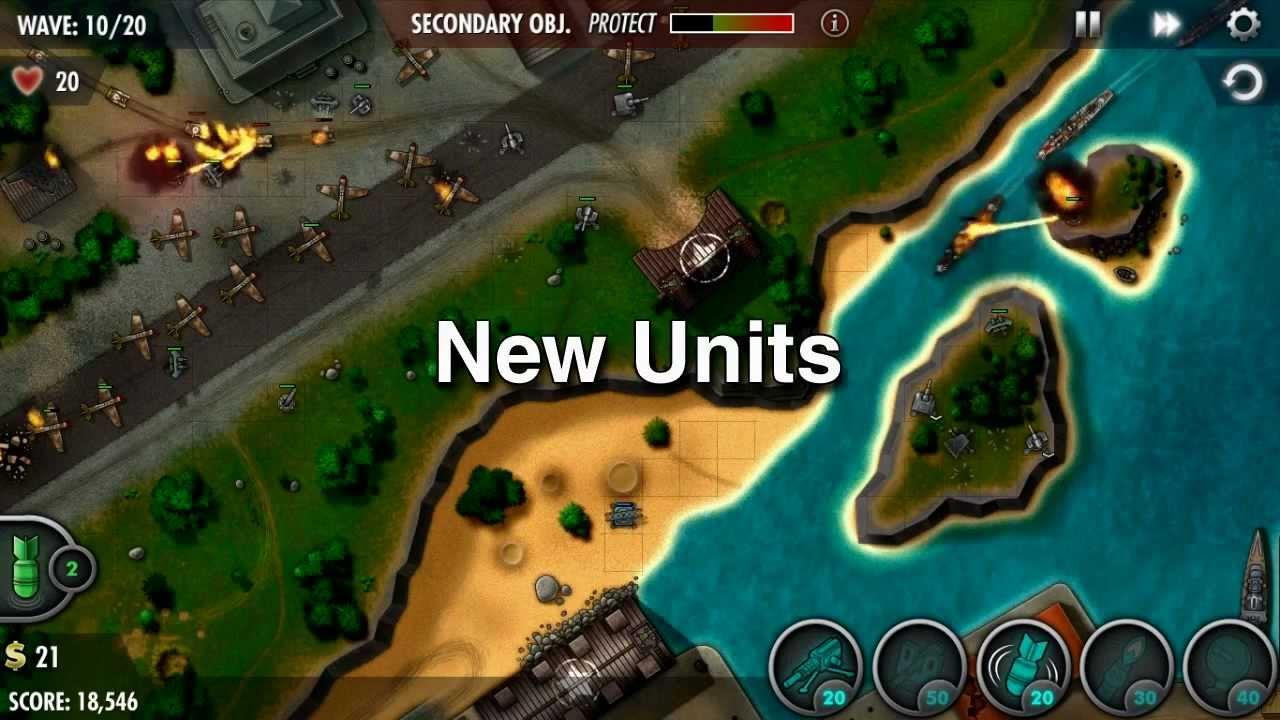 It is not yet known if they are playable yet in the Beta or not so buy at your own risk like everything until Steam's official release.

We really are getting spoilt this year guys, what do you think?

Update: Steam has also just expanded it's Beta again! I got in this time!

We've just expanded the limited public beta by a large amount - which means another round of email notifications - so check your inbox! In addition, there are a few more points of interest:

We've added a new group of sub-forums (Valve Games, Non-Valve Games, AMD/NVidia/Intel Graphics Cards, etc). Please use these sub-forums to post new bugs related to the forum title. For instance, issues with Team Fortress 2 should be posted in the Valve Games forum. The Limited Beta forum should be used for issues that are general in nature. Don't spend a lot of time determining the "proper" sub-forum. We realize it's a subjective call in any case but it could help us parse the forums more efficiently and get a better idea of high-traffic areas.

Everyone has been doing a great job with using the issue template when posting their bugs. Another thing that would help us greatly is if you searched the forums to see if your issue has already been reported before creating a new post. If you find an existing post that applies to your bug, please add a comment to indicate that the issue affects more than a single person.

The beta time period for Serious Sam 3: BFE has expired. For those people who have downloaded the game, your local content (including any saved games) remains and is playable if the game is purchased. For more information, see this thread.

Article taken from GamingOnLinux.com.
0 Likes
We do often include affiliate links to earn us some pennies. We are currently affiliated with GOG, Humble Store and Paradox Interactive. See more here.
About the author - Liam Dawe

I am the owner of GamingOnLinux. After discovering Linux back in the days of Mandrake in 2003, I constantly came back to check on the progress of Linux until Ubuntu appeared on the scene and it helped me to really love it. You can reach me easily by emailing GamingOnLinux directly.
See more from me
Some you may have missed, popular articles from the last month:
The comments on this article are closed.
4 comments
Anon 6 Dec, 2012
Great to see this. I still can't wait for Puddle personally, as it seems like my kind of game. Anyone have any idea when it will be actually available?
0 Likes
Anon 6 Dec, 2012
Damn, seems like I need to buy SS3. Good there's a sale on, now I need to find some friends for a 4-pack.
0 Likes
Agmenor 6 Dec, 2012
Congratulations on being part of the beta !
Oh, I didn't understand that Serious Sam 3 was temporarily free because of the beta. So I suppose I won't be able to play it any more, unless I buy it.
0 Likes

View PC info
i got into the beta also finally.
and everyone should buy SS3 who still haven't and ofc who like this type of gmae - its so cheap also atm
0 Likes
While you're here, please consider supporting GamingOnLinux on: