Ice Lakes is another fishing game that supports Linux, available on Steam 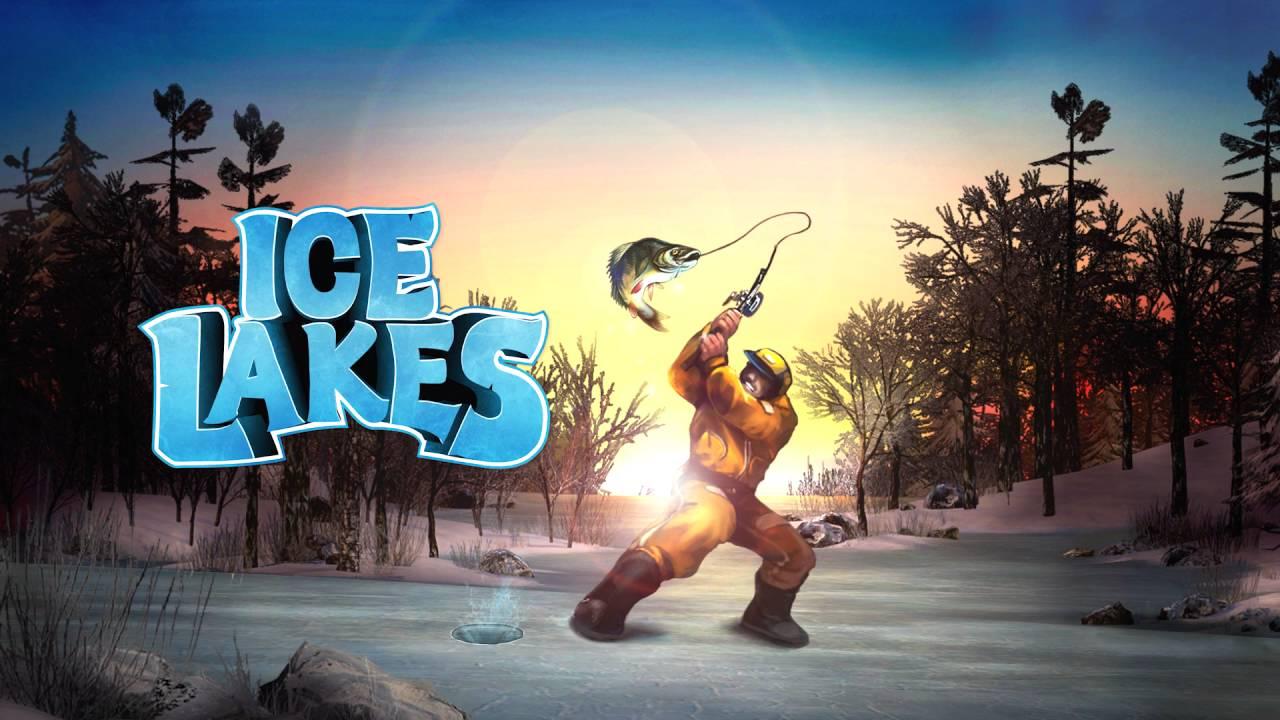 YouTube videos require cookies, you must accept their cookies to view. View cookie preferences.
Accept Cookies & Show   Direct Link
We have gained a few fishing titles in the last year or so, but now we have another. Ice Lakes [Steam, Official Site] was released with Linux support and it doesn't look too bad at all.

I used to love these types of sims when I was younger, and they have come a long way since I last played any in both looks and features.

It supports the HTC Vive, as well as traditional input methods. When Linux support for the Vive eventually arrives in public, it may be an amusing simulator to give a go.

It's worth noting, that this is also a mobile title, which is likely why it's not the best looking.

About the game
Ice Lakes is an ultimate ice fishing game with a sandbox approach to wintertime fishing. Rare subject, stunning graphics, realistic physics, fish behavior system, wide selection of fishing gear, single and multiplayer with different game modes in the various locations around the world, changing season, day time and weather conditions that also affect fish behavior makes Ice Lakes the ultimate ice fishing simulator. The game can be played both with or without VR system.

Are you going to pick it up? Article taken from GamingOnLinux.com.
Tags: Simulation, Sports, Steam | Apps: Ice Lakes
0 Likes
Share

We do often include affiliate links to earn us some pennies. We are currently affiliated with GOG and Humble Store. See more here.
About the author - Liam Dawe
I am the owner of GamingOnLinux. After discovering Linux back in the days of Mandrake in 2003, I constantly came back to check on the progress of Linux until Ubuntu appeared on the scene and it helped me to really love it. You can reach me easily by emailing GamingOnLinux directly.
See more from me
Some you may have missed, popular articles from the last month:
The comments on this article are closed.
8 comments
Purple Library Guy 1 Nov, 2016
You know, if you had asked me a few years ago whether anyone was ever likely to say about Linux "We have gained a few fishing titles in the last year or so" I would have laughed hysterically. We used to be more like hoping to be able to say "We have gained a few titles in the last year or so."
3 Likes, Who?

For real though can we get a South Park mod and make everyone Canadians? 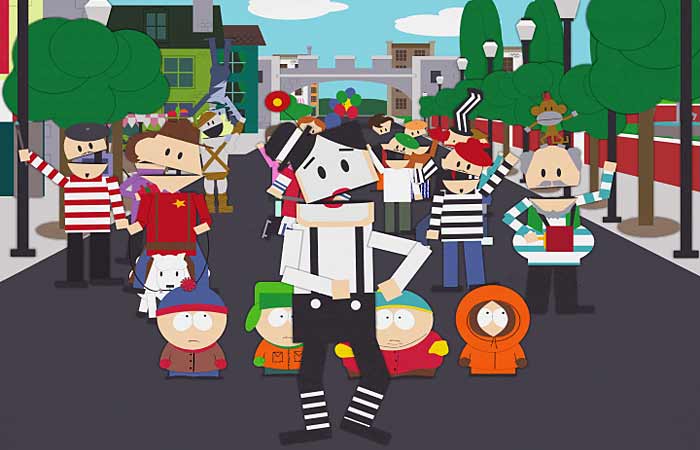 View PC info
What other fishing simulators do we have?
0 Likes
Purple Library Guy 2 Nov, 2016
Oh, right, this calls for the ice fishing joke.
OK, so this guy decides to go ice fishing. So he goes out onto the ice with his fishing pole and hatchet and whatnot, and starts chopping a hole in the ice. But then a voice booms out of nowhere, "THERE'S NO FISH DOWN THERE!"
He looks around startled, doesn't see anybody . . . so he moves a little ways off and starts chopping again. But then the voice calls out, "THERE'S NO FISH DOWN THERE, EITHER!"
He looks around, wondering what's going on, eventually shrugs and moves a bit further. This time before he can even start the voice booms out, "THERE'S NO FISH DOWN THERE, EITHER!!"
So he yells back, "WHO ARE YOU?"
And the voice calls out,

Euro Fishing was also supposed to be released, but that's been delayed for a year now (citing performance problems).
0 Likes

View PC info
Why the hell would I want to play such a game? O_o
0 Likes

Quoting: cRaZy-bisCuiTWhy the hell would I want to play such a game? O_o

Why the hell would I NOT play a game of fishing? :D