ICEBOX: Speedgunner is a challenging 3D platforming FPS that has Linux support

You're running out of time, the clock is ticking, it's time to run and gun! ICEBOX: Speedgunner [Steam, Official Site] is an FPS platformer that's fast-paced and challenging. 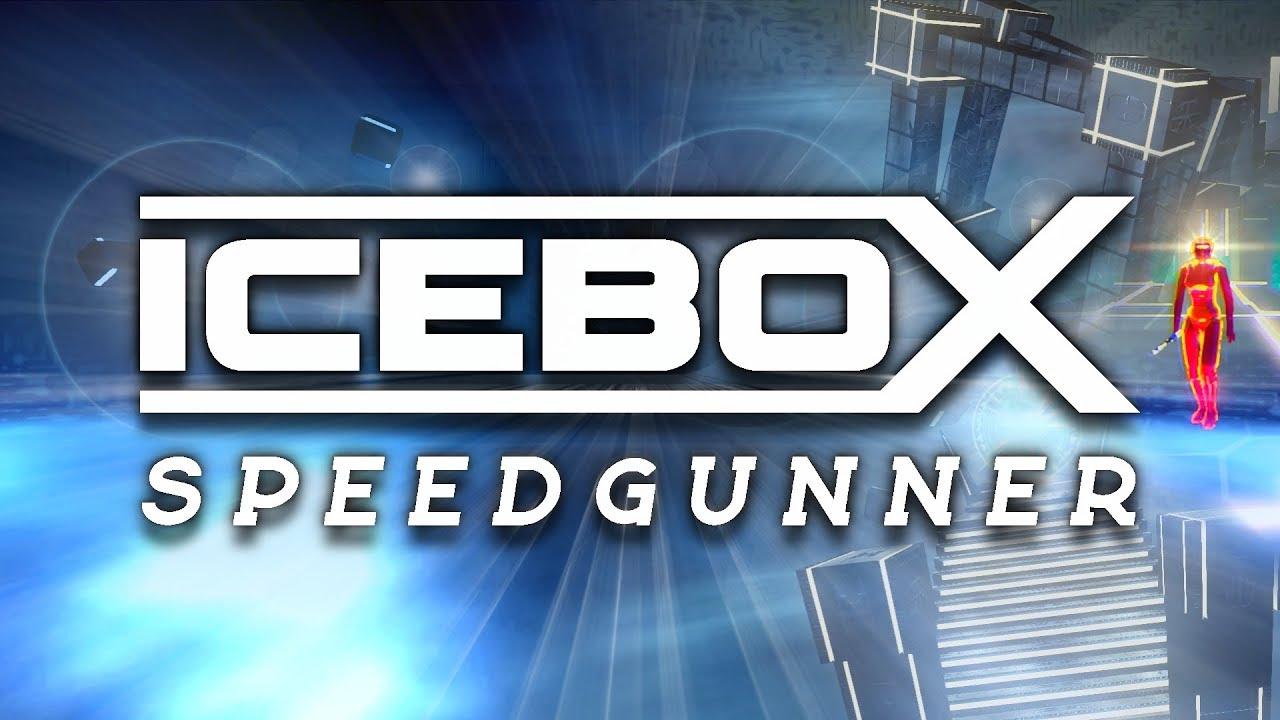 It is pretty difficult, mainly as it's so incredibly fast, you're against the timer and you have to watch your health too. There's enemies that will fire at you, platforms rotate and fall, lasers to dodge and more as you get further into it. For a speedrunning game, it actually seems pretty decent. At times it can become so fast you lose a sense of where you are, as I found out taking multiple wrong turns as everything became a blurr. It actually took me a good 3-4 attempts to even finish the first level!

It's also pretty easy to fall off the platforms, but it does have a special glitch mode you can turn on, which slows down time. If you're lucky, this will enable you to boost yourself back up onto the platform to carry on running and gunning. Some elements of it are quite awesome, like sliding down a path with enemies at the bottom, as you engage glitch mode to take them out swiftly in slow motion—like something out of a movie. There's also the times you run into a room full of enemies, thankfully there's plenty of exploding boxes around and if your aim is good you can take advantage of them to keep running.

There's multiple game modes, including one with all levels stitched together with no loading screens. A real marathon that will test your quick-thinking abilities under pressure. There's a daily and monthly challenge mode, as well as a Zen mode to disable enemies which is useful for learning the levels before truly testing yourself.

The Linux version works perfectly, with reasonable performance too. The tutorial was giving me over 200FPS, but once you get into the normal levels it does drop quite a bit.

I'm not a generally huge fan of speed-running myself, but even I could appreciate the tight experience found with ICEBOX. It's a beautifully strange mix of quite basic FPS gameplay, with multiple weapons along with blazingly fast platforming to create quite a unique experience overall.

View PC info
Have my doubts platforming can work in a FPS setting. I recall some of the epic falls i did in Dying Light when I misjudged a jump inside a radio tower and fell to the ground with a loud *thud*
0 Likes
While you're here, please consider supporting GamingOnLinux on: