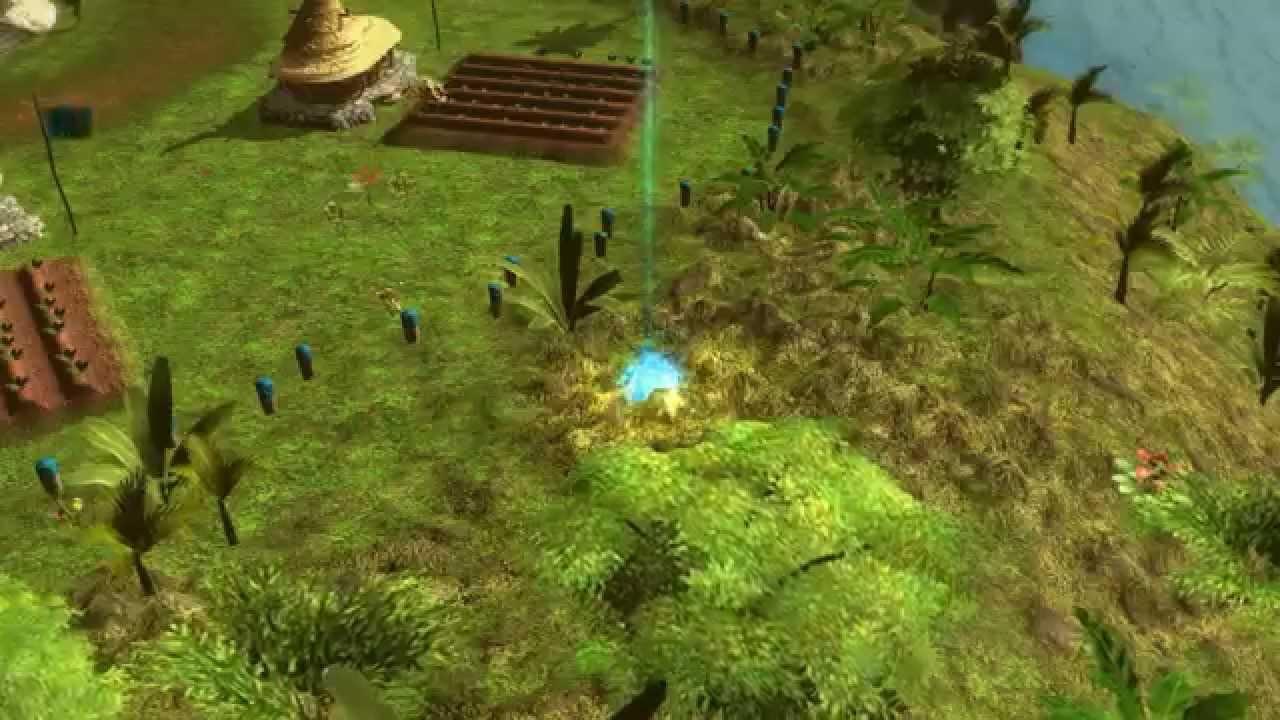 YouTube videos require cookies, you must accept their cookies to view. View cookie preferences.
Accept Cookies & Show   Direct Link
Idol Hands is a strategy game where you gradually take over the world by guiding your people and defeating other gods. It doesn't have the best reviews, but the patch that came with the Linux version may sway a few to change their reviews I think.

It's always good to see a developer listed to feedback, and it seems they have with the Linux version + patch. Many bad reviews mentioned camera controls and it sounded like an issue, so it now has WASD for camera movement (I like it already), and right click for camera rotation.

About the game
Idol Hands is a strategy game where you gradually take over the world by guiding your people and defeating other gods.

You are a god in a time of many gods. Rather than having direct control over your people’s actions, your people will live their own lives; placing buildings, growing crops, and micro managing themselves.

Without you, your people are directionless!

Your powers will provide them with usable land, protect them from attack, and control nature to their benefit.

With your help they can grow and prosper; allowing them to increase the bounty of their harvests, and learn skills to eventually forming an immense fighting force that you can unleash upon your enemy’s population to wipe them out, leaving any other god powerless and defeated.

Segata Sanshiro 12 Dec, 2015
View PC info
This looks almost identical to Populous - a game I very much enjoyed back in the day. Shame about the reviews, been itching to play a decent god game. Will have to wait for Banished if that ever comes (sigh).
1 Likes, Who?

View PC info
so many games coming out now, it's hard to keep up with them all :P but i really like populous, this seems quick interesting.
0 Likes

Imants 12 Dec, 2015
View PC info
Missing files for me :(.
At least I bought sheltered too.
0 Likes
While you're here, please consider supporting GamingOnLinux on: