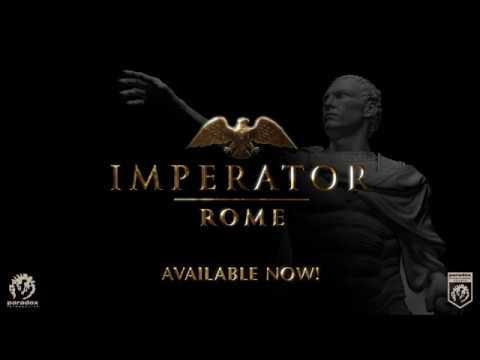 View PC info
Disabled UPnP from router and it started working.
1 Likes, Who?

brokkr 2 May, 2019
View PC info
Those aren't the only problems they've had. I have followed the user reviews percentage and the positives have been dropping day by day to 41% as of today. Seems like people aren't that impressed with the gameplay...?
0 Likes