Immortal Redneck, the FPS set in Egypt has arrived on GOG 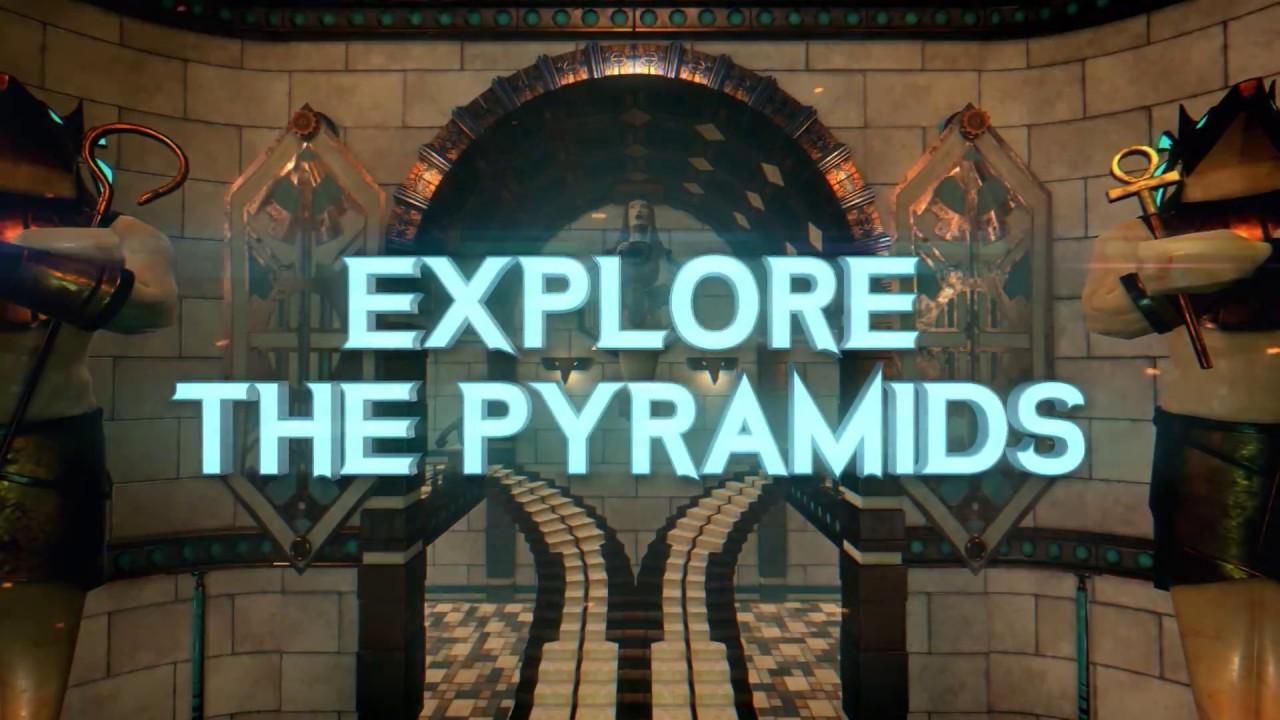 The answer lies within the three danger-filled pyramids of Giza, all protected by an army of monsters and huge bosses. Obviously, your mission is to get inside the pyramids, kill all the enemies and discover what's going on!

I already tested out the Steam version of the game, if you missed it here's my previous thoughts.

If you're in need of a new FPS game, it's worth the price. Find it on GOG now. They also have it with 20% off so if you're a bit low on cash it could be your next purchase! Article taken from GamingOnLinux.com.
Tags: Action, DRM-Free, FPS, GOG
4 Likes , Who?
Share

I am the owner of GamingOnLinux. After discovering Linux back in the days of Mandrake in 2003, I constantly came back to check on the progress of Linux until Ubuntu appeared on the scene and it helped me to really love it. You can reach me easily by emailing GamingOnLinux directly.
See more from me
Some you may have missed, popular articles from the last month:
The comments on this article are closed.
3 comments
nevvy 23 Aug, 2017
The trailer looks an awful lot like Ziggurat with funny voiceover. Is that impression representative of how it plays?
1 Likes, Who?

Quoting: nevvyThe trailer looks an awful lot like Ziggurat with funny voiceover. Is that impression representative of how it plays?

It's not completely wrong.
Definitely the same (sub) genre.

I would say the upgrade system in Immortal Redneck feels far more rewarding, while the gunplay itself feels a bit better in Ziggurat.

Also, the best weapon in Immortal Redneck is the potato gun. It's basically a fast firing, piercing (!!) grenade launcher :D

I need this in my life.
0 Likes
While you're here, please consider supporting GamingOnLinux on: