Merchant of the Skies was just announced this week, a peaceful trading game with a little base-building management thrown in.

This is the fifth commercial game from Coldwild Games, following on from Blades of the Righteous, Frequent Flyer, Lazy Galaxy and Lazy Galaxy: Rebel Story (which now seems to go by 'Rebel Story: A Roguelike Bullet Hell').

Take a look at the teaser: 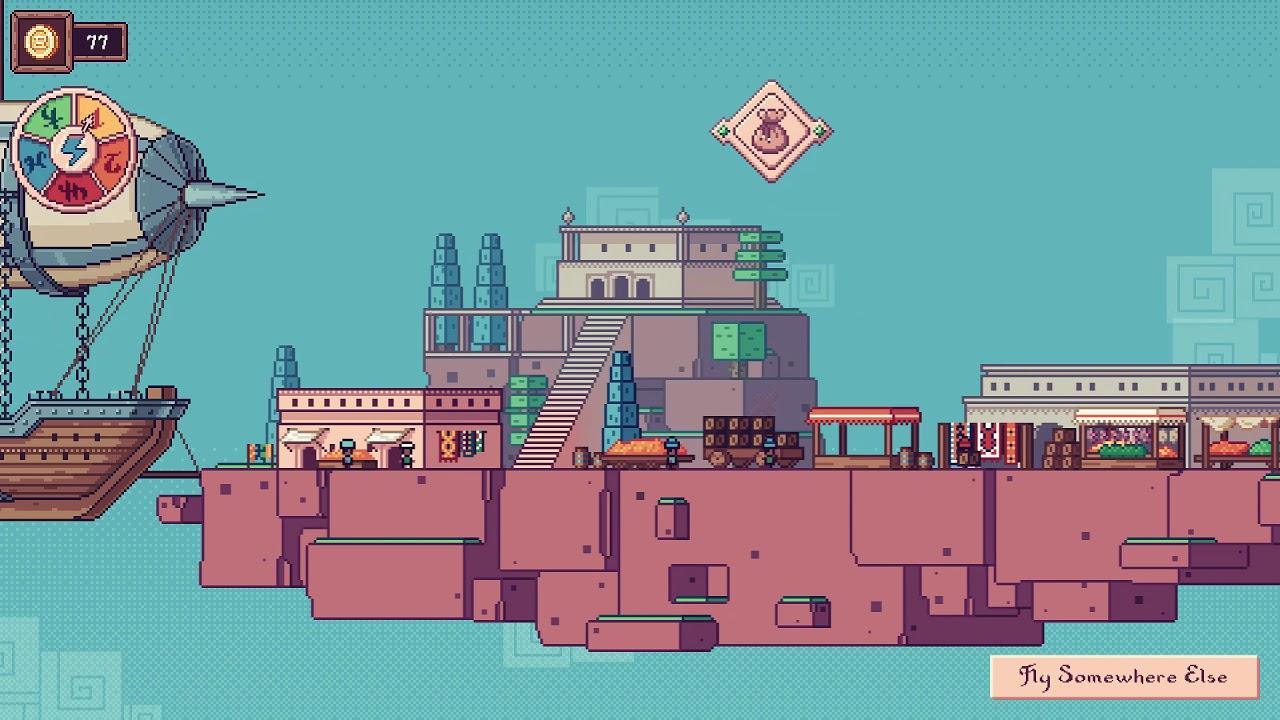 Looks like it could be pretty sweet, not that the trailer really gives a great idea of what it will be like as it's only a short teaser. It's going to enter Early Access with support for Linux on May 30th.