In the multiplayer strategy game Epicinium, your impact on the environment matters

Strategy games are often about destroy or be destroyed, but what happens after that? Do you want to win only to control ash and rubble? Epicinium [Official Site] is a multiplayer strategy game where you need to be careful with your battles. 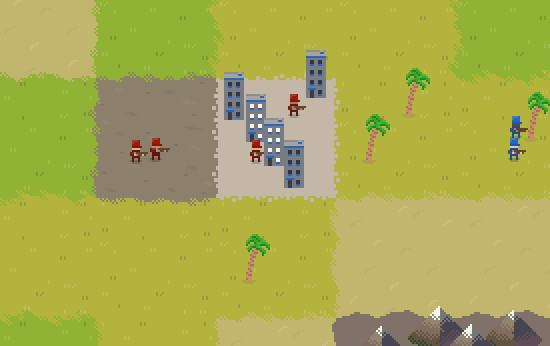 Epicinium is a multiplayer strategy game where the players' impact on the environment matters. Combat destroys grass and crops, and trees are trampled as tanks drive towards your opponent to level their cities. Industry accelerates global warming to ludicrous levels, causing more destruction the longer the game goes on. At the end of the game, the winner is scored for how many grass and forest tiles still remain on the map.

It's currently free while it's in development, although they do plan a crowdfunding campaign sometime. It has a Linux build I've tested and reported back to the developer on. They've managed to fix the only Linux-specific issues I encountered which is great.

The developer made a video to show it in some more detail: 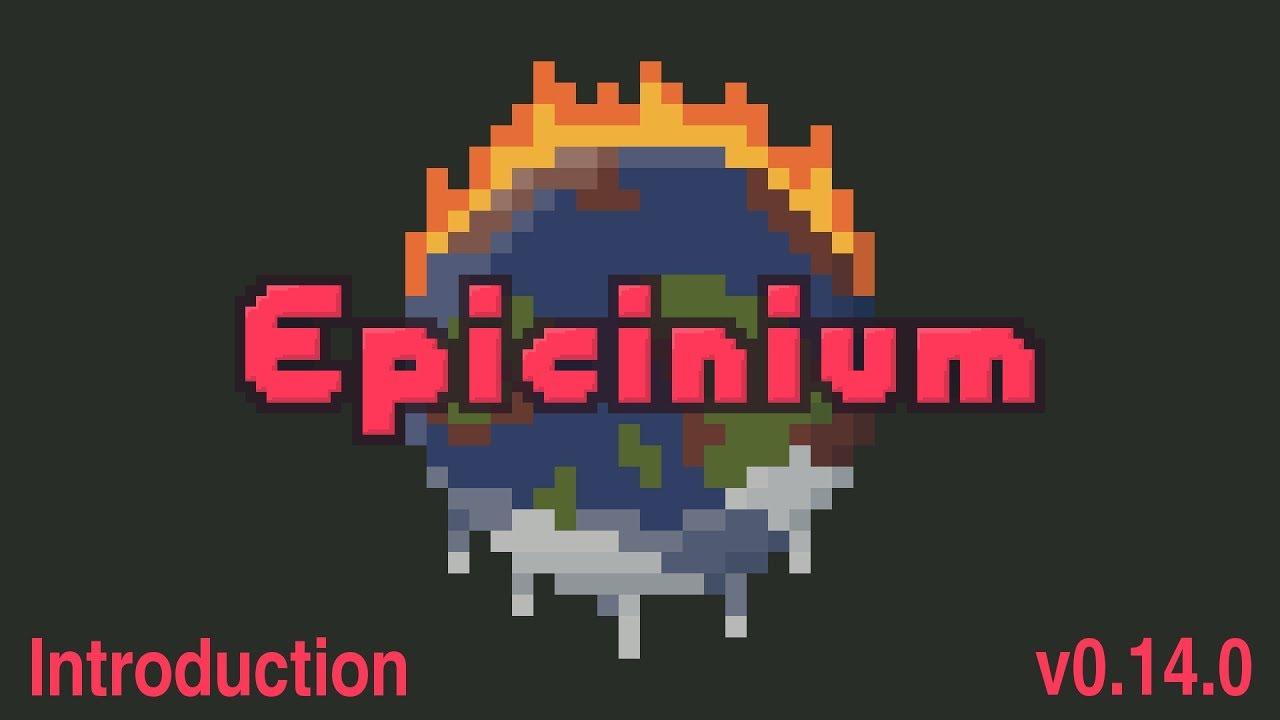 Absolutely love the idea of it, the tutorial shows it off pretty well. If you're interested in playing it, they hold regular multiplayer sessions every Saturday from 8PM UTC to midnight.