It's time to face your fears and embrace the darkness in 'In The Shadows' [GOG, Steam], a puzzle platformer with a rather unique gameplay element involving turning shadowy creatures into objects.

Disclosure: Key provided to me by GOG directly. 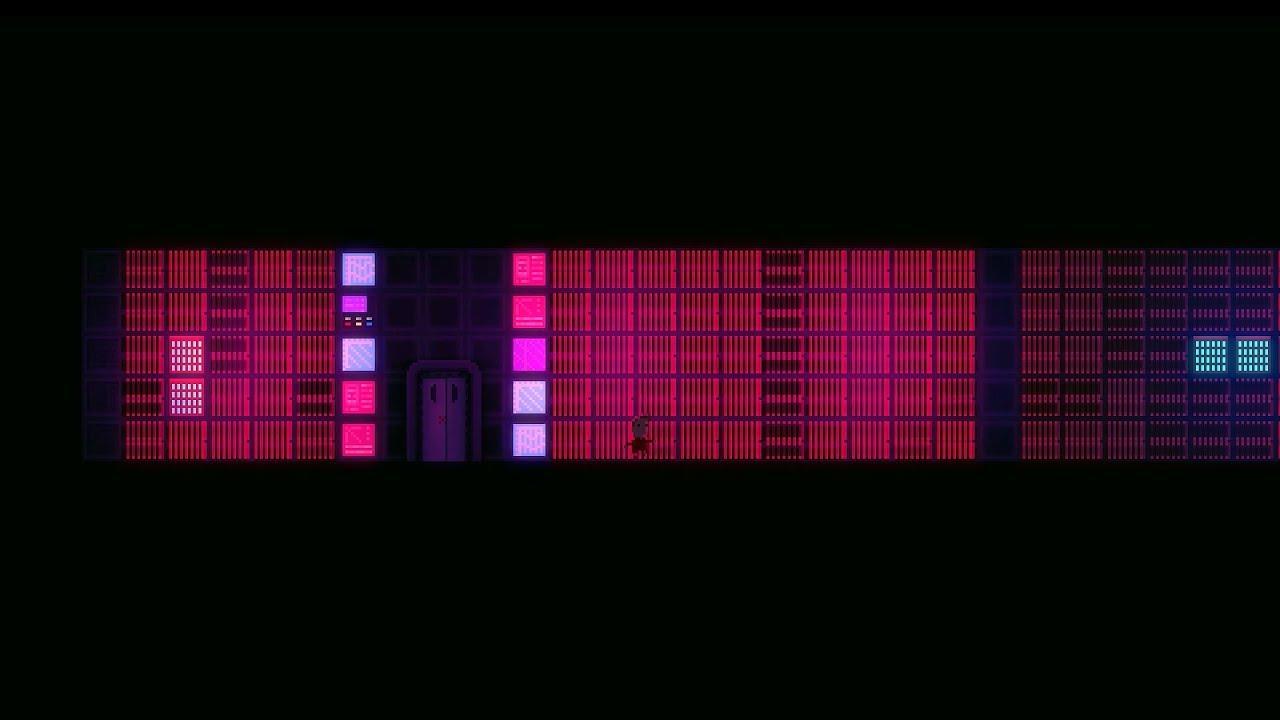 I have to admit, I've fallen a little in love with this one. It has such beautiful presentation, with such a lovely idea for the puzzles that I've played quite a lot of it. Often games will make you combat creatures or run away scared, but In The Shadows has you scaring them with various sources of light so that they camouflage themselves as an object which you can use. The idea is actually quite brilliant, it's simple and charming while making it really interesting to play.

You will need to study the path the shadows take, switching around various light sources to access different areas of a level. It can be a little tricky, with some clever level design and if you want to collect all the stars you really get a decent sense of satisfaction from figuring every part of the level out.

Even though it's a relatively simple game, it's very atmospheric thanks to the gorgeous voxel graphics, with great lighting and some really peaceful and relaxing music.

You can find In The Shadows on GOG and Steam. Very surprised by it, even more surprised that we haven't had requests to cover it directly as it's just beautiful. The Linux version has worked flawlessly for me, haven't found a single issue.

We do often include affiliate links to earn us some pennies. We are currently affiliated with GOG and Humble Store. See more here.
About the author - Liam Dawe
I am the owner of GamingOnLinux. After discovering Linux back in the days of Mandrake in 2003, I constantly came back to check on the progress of Linux until Ubuntu appeared on the scene and it helped me to really love it. You can reach me easily by emailing GamingOnLinux directly.
See more from me
Some you may have missed, popular articles from the last month:
The comments on this article are closed.
3 comments
no_information_here 8 Nov, 2017

Thanks for the heads up. Looks really interesting!
0 Likes