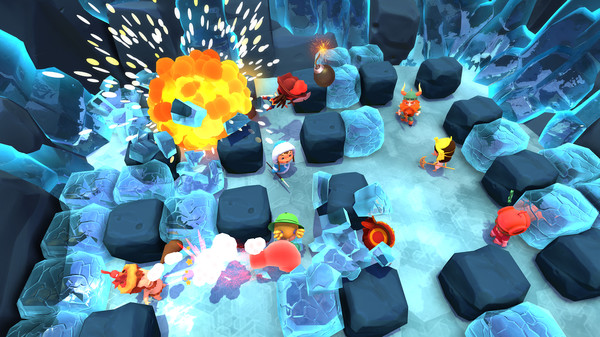 Along with RIVE, now we have another game coming from the Netherlands: Marooners is a casual title developed by M2H studios (Verdun), aimed to be played at parties with your friends. It consists in a group of minigames where you have to collect treasures while trying to survive your friends' attacks and diverse environmental threats. Also, there is an original mechanic that suddenly switches the game modes, forcing you to quickly adapt to the consequent chaos. 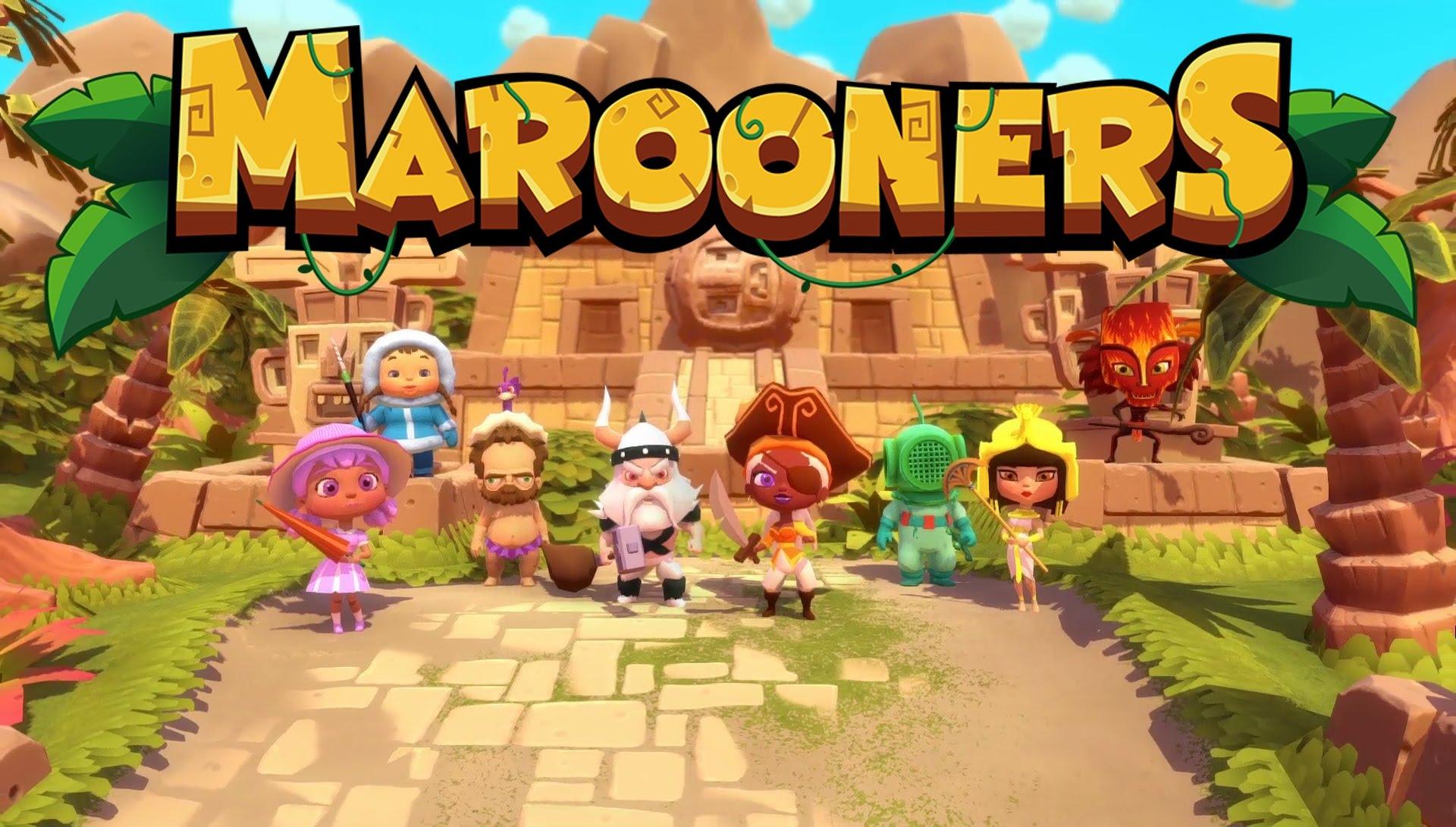 YouTube videos require cookies, you must accept their cookies to view. View cookie preferences.
Accept Cookies & Show   Direct Link
I have to say that I really like the tone of the game, it makes you feel in a good mood only by watching the trailer. Also, considering it was released on Early Access mode on March 24, it presumably allowed a lot of players to give their feedback and to improve the game mechanics, so I think we have a truly promising title here.

In addition, these kind of party games not only allow you to share good moments with friends and family; if you think about it, they inadvertently give you an excellent excuse to introduce them to SteamOS and Linux gaming in general... 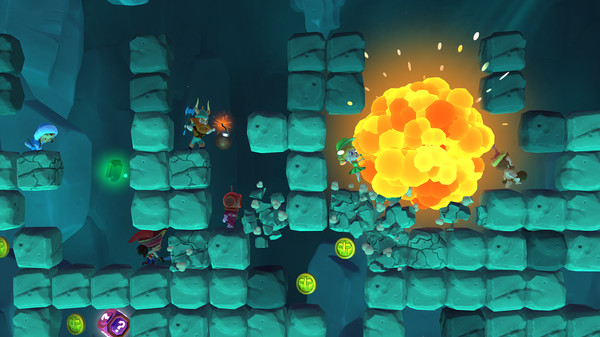 The official release is now live on Steam and Humble Bundle; also, you have an option to buy a 4 Pack on the latter.

About the game (Official)
The most chaotic multiplayer on the planet
Play a mix of fun party games as you switch back and forth between them. Can you handle the chaos? Join your friends both on the couch and online while sadisticly laughing at their misfortune. Run, jump and slap your way to victory! 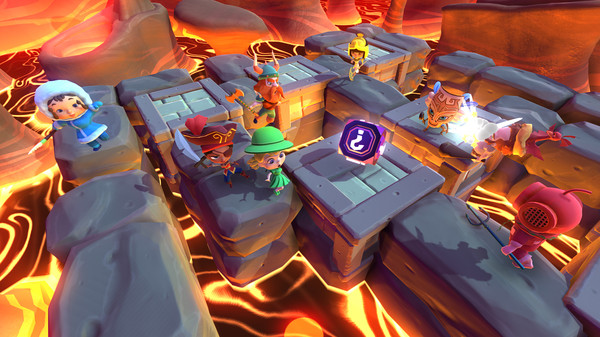 Features
-A new kind of party game experience: constantly switch between multiple minigames when you least expect it (...) Marooners throws you into a chaotic mix of minigames. You’ll be switching back and forth between exotic locations, all the while grabbing as much treasure as you can. Just try not to drown, get burned, squashed, blown up or worse... Treasure and victory await! (...)

-A host of quirky characters to unlock and play (...) Equip your Marooner with unique weapons that make your opponents think twice about who to mess with!

-Many hilarious weapons to unlock and use 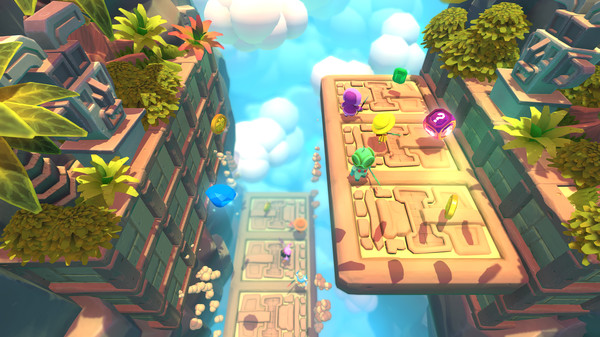 -Party Mode and Arena Mode (...) Challenge your friends in Arena Mode to see who's the king of the ring! In addition, from time to time stumble upon fresh new chaos in a hidden game mode or two! (...)

-Seamless local and online play for 2-6 players (...) Playing with friends in your own living room is awesome, we support that! But maybe you want to party with friends or strangers online? No worries! Everyone from all over the world can easily play together. Any combination of 2-6 local and / or online players is possible.

My articles aim to be a small contribution in that sense, by giving these hidden gems some of the exposure they deserve.
[code][/code]
See more from me
Some you may have missed, popular articles from the last month:
The comments on this article are closed.
4 comments

View PC info
Oh right-this is that Mario party game I was wanting before wiping out my wish list.

If you're interested, you can talk with the developers or find other people to play in the official Discord chat. Also, if you play the game for an hour, you'll receive a free key.

There are other events as well. You can check them all in this announcement.
0 Likes

View PC info
So, are all controllers actually supported on Linux? I made the mistake of buying a game from this developer before only to find that controller support was paltry.
0 Likes
Sunburst 17 September 2016 at 1:06 am UTC

melkemindSo, are all controllers actually supported on Linux? I made the mistake of buying a game from this developer before only to find that controller support was paltry.

The Steam store page claims the game has full controller support. Also, during Early Access the developers wrote this on the forums. If you want to be completely sure enter the Discord chat, ask them and also tell them about your problem with the previous game.