Indie fighting game 'Rivals of Aether' may come to Linux

Rivals of Aether [Official Site] is a 2D indie fighting game from Dan Fornace that released for Windows this year, it seems they're open to porting it. 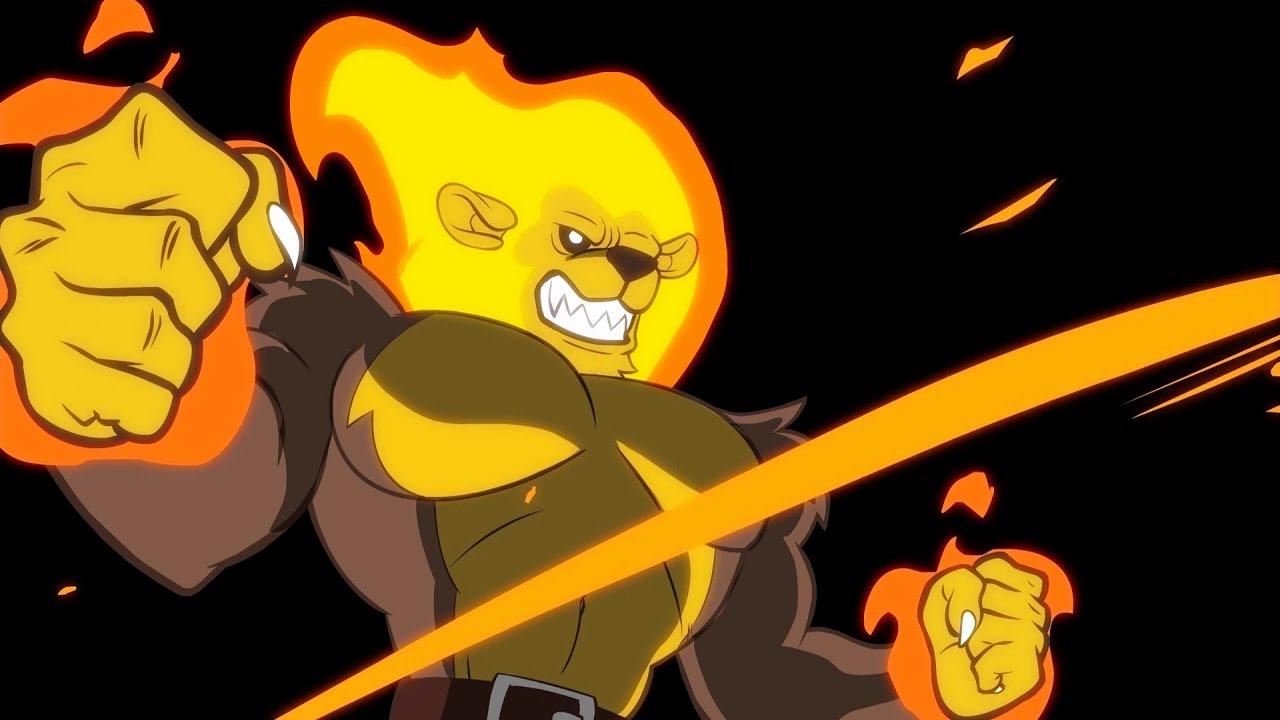 Here's what they said in the latest post on Steam:

We'll be looking at ports after we finish up the last planned characters, so I would expect announcements on those late Spring as of now.

It's not a solid confirmation, hence us saying it "may" come to Linux. If you do wish to see it on Linux, some words of encouragement for the developer in this linked Steam post might be good.

It has a story-mode, local and online multiplayer and it's got some good reviews going for it, so it would be another sweet game to have on Linux. Personally, I don't think we have enough fighting games like this.

RIVALS OF AETHER is an indie fighting game set in a world where warring civilizations summon the power of Fire, Water, Air, and Earth. Choose a Rival to bring into the battlefield and manipulate the powers of the classical elements and animal movement. Praised for its competitive gameplay and intensive training tools, Rivals of Aether is the perfect entry to the Platform Fighter genre.

Thanks for the tip HardPenguin!

Article taken from GamingOnLinux.com.
Tags: Action, Fighting, Indie Game, Steam
5 Likes, Who?
We do often include affiliate links to earn us some pennies. We are currently affiliated with GOG, Humble Store and Paradox Interactive. See more information here.
About the author - Liam Dawe

View PC info
This was one of the games that made it harder to go Linux only for gaming, one step closer!
0 Likes

Tragic because that means I can not support it.
0 Likes

View PC info
The issue i find with late ports is that they are too late, most of the time. Other games came in the mid-time, and list of "to play" games is only going longer. Also, for online play, when Linux comes late, it also means the main activity around the game is done, and player base moved to another title.
0 Likes

TcheyThe issue i find with late ports is that they are too late, most of the time. Other games came in the mid-time, and list of "to play" games is only going longer. Also, for online play, when Linux comes late, it also means the main activity around the game is done, and player base moved to another title.

Agreed but an LAN version can still have life if released. Games like Skullgirls comes to mind the DRM-Free version is just LAN and SP only while the Online MP version exist on Steam.
0 Likes