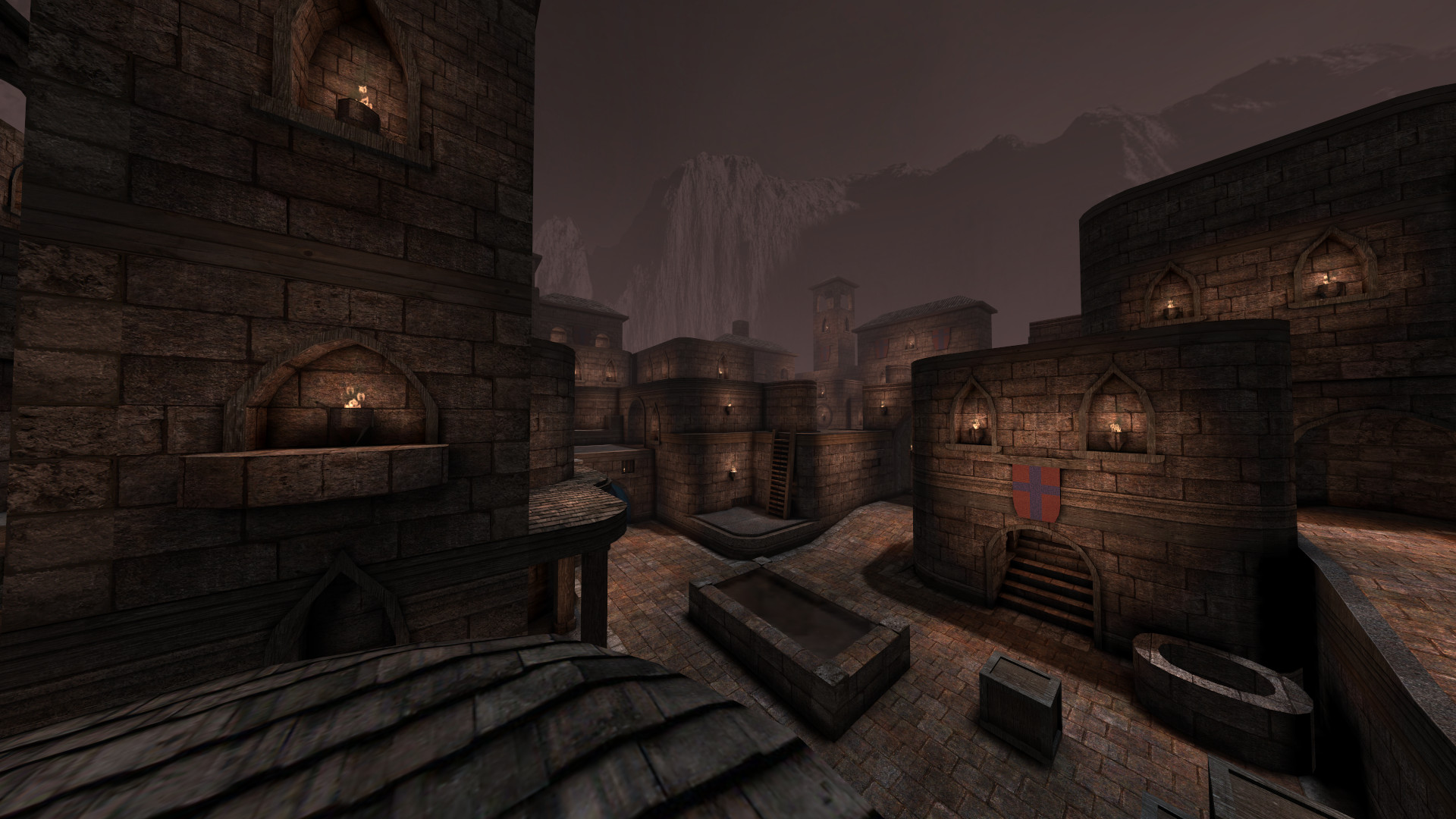 It seems some developers got fed-up with some assets of the FPS game Sauerbraten being restricted, so they have forked it into the Inexor project.

Note: The project has been around for a while, but I noticed we have never written about it here before.

The project seems quite active right now, with plenty of commits going into it.

About Inexor
Inexor is a fork of the quake-like FPS Cube 2: Sauerbraten. It adds a lot of functionality and tries to stay open for improvements and suggestions. The task is to be more flexible and create an environment where development is easy and fast and creativity can prosper.

They seem to be switching away from "CubeScript" in favour of HTML5/JavaScript, since not many people actually know CubeScript.

Their objectives
- Fork of Sauerbraten in order to replace Sauerbraten - no mod
- Bigger audience for the game
- Keep the game alive for the future
- 100% Open Source software (OSS), no restricted licensed content

Sounds like a nice idea, hopefully it will work out. Article taken from GamingOnLinux.com.
Tags: FPS, Open Source
5 Likes
Share

View PC info
Sauerbraten/Inexor are just PvP arena combat games, aren't they? Or are they something else altogether?
0 Likes

View PC info
I seem to remember that Inexor concentrates on the Arena part. Sauerbraten does have some (quite nice) Single-Player campaigns.
1 Likes, Who?

Snev 11 Jan, 2017
View PC info
Oh yeah that's right. Reminds me of http://tesseract.gg/ which was aimed at improving the engine. Was looking great but apparently development was stopped in 2014? However, after looking into Inexor it seems that they at least know Tesseract.

Quoting: SnevOh yeah that's right. Reminds me of http://tesseract.gg/ which was aimed at improving the engine. Was looking great but apparently development was stopped in 2014? However, after looking into Inexor it seems that they at least know Tesseract.

Apparently Inexor is taking some graphical features from Tesseract.
0 Likes
Purple Library Guy 12 Jan, 2017
I hope their progress is Inexor-able.
3 Likes, Who?
While you're here, please consider supporting GamingOnLinux on: