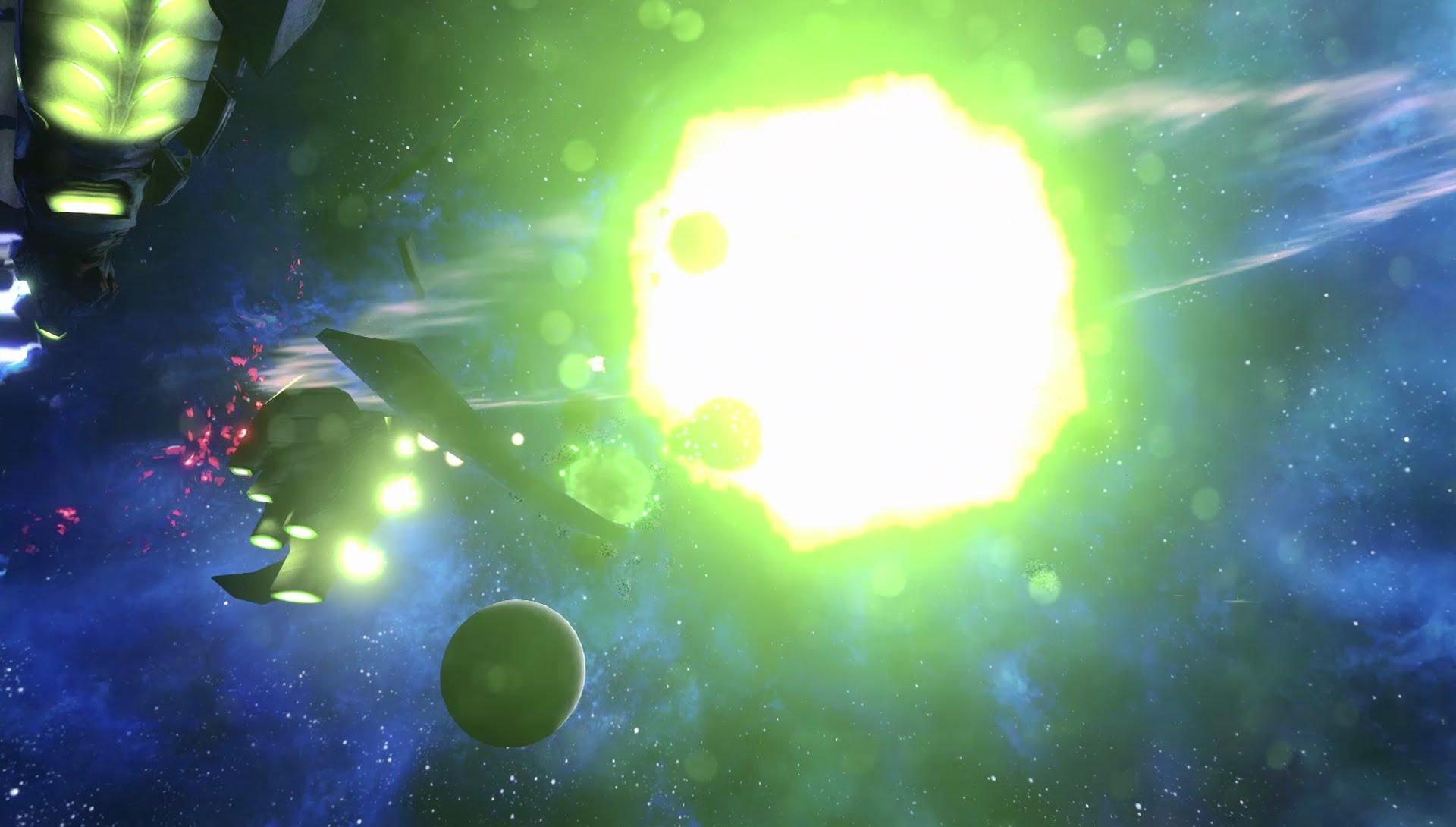 YouTube videos require cookies, you must accept their cookies to view. View cookie preferences.
Accept Cookies & Show   Direct Link
I got sent Infinium Strike by both my Stride PR friends and from GOG, so I took a look and here's some thoughts.

First thing to note that always makes me happy: It actually starts on the correct screen in the correct resolution. Too many games fail with multiple monitors, but Infinium Strike was great with it!

It has a reasonably nice intro video that explains the story, it's the old tale of Earth reaching out to the stars and a random alien menace appears out of nowhere and obliterates almost everything. Not going to win many points for the rather unoriginal story, so I was hopeful that the interesting sounding gameplay would keep me going here.

One amusing thing is that you get an achievement for just entering in your name, it's silly and it sort of defeats the purpose of achievements. The are supposed to be something you earn, not something just thrown at you for doing the most basic thing.

The actual gameplay does seem interesting enough. You're the Tactical Officer in control of the weapon systems on a rather advanced starship, defending it against incoming alien portals. These portals will spawn small, medium and large enemy ships depending on the portal colour. So, you at least get an indicator of what's coming.

It has easily one of the slowest tutorials I've ever played, it struggled to keep up with me and the announcer telling me about portals and shield strength was speaking over the tutorial person at times, which was annoying as hell. I have to admit though, once it properly got going it was really quite interesting. Seeing lots of ships flying around, lots of lasers firing and so on was a pretty awesome sight.

You're able to spin the camera around the ship, zoom in and out and generally see all hell breaking loose on you. You have four quadrants surrounding the ship to keep an eye on, so having a battle on four fronts can be a little frantic! I lost the last mission I was on twice during the recent livestream, so it's actually not that easy. Funny because I briefly moaned about having higher difficulty levels locked behind finishing the campaign—I'm eating my words right now.

While I absolutely love the design of your big ship, as it really speaks to me as a big space sci-fi fan, it falls rather flat on the texturing. Considering how much you're seeing of it, the textures really are rather bland so it's a major annoyance for me.

Before each mission, you get a rather nice personal log from someone giving you a bit of story. I really wish they had expanded the story, as those personal logs were a real nice touch and well done.

Overall, I think it's a very interesting take on the Tower Defence market. It made me feel like I was controlling something resembling a Battlestar from the show Battlestar Galactica and that's awesome. It's been one of the most surprising games I've played recently.

View PC info
How about playing it with steam controller? Still fun?
0 Likes

View PC info
Cool, I like space battles. Anyone know the song in the video?
0 Likes

Quoting: ProfessorKaos64Cool, I like space battles. Anyone know the song in the video?

Didn't test that, but the interface is mostly left clicking so it should be pish easy.
1 Likes, Who?

Didn't test that, but the interface is mostly left clicking so it should be pish easy.

Thanks. Then I might have a try :)
0 Likes
While you're here, please consider supporting GamingOnLinux on: